Global Director of FDI and Trade 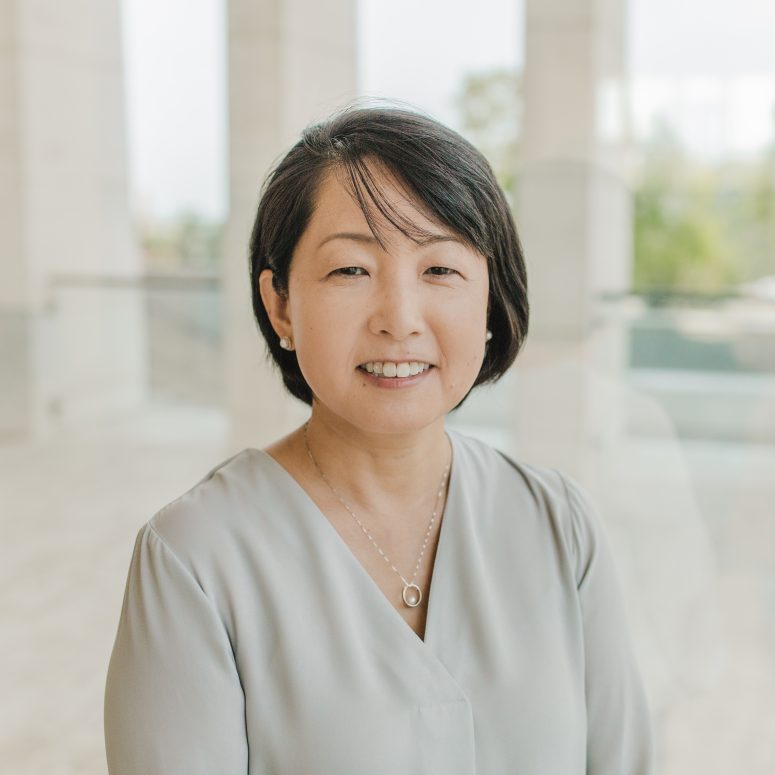 Masami Izumida Tyson joined the Tennessee Department of Economic and Community Development in 2018 as the Global Director of FDI and Trade. Her primary duties include: managing the international offices which identify companies from around the globe interested in doing business in Tennessee; supporting the business development team to recruit international companies to Tennessee and cultivating relationships with such companies; and developing relationships with various international agencies, diplomatic channels and organizations in order to promote economic development in the State of Tennessee. She is also the State’s contact for any issues relating to trade.

Masami was born and raised in Yokohama, Japan and has lived in Nashville, Tennessee for most of her adult life. Prior to holding her current position, Masami held various attorney positions at global companies including Nissan North America as well as at a law firm. She has her B.A. and M.A. from Johns Hopkins University and her J.D. from Vanderbilt Law School. She is married to Dr. Rich Tyson, a native of the U.K. and they have three children, Joel, Julia and Mei.