We Proudly Serve the World.

We’ve created an environment unbound by state borders. No other state is more competitive in recruiting foreign direct investment or in exporting products enjoyed the world over. We’ve established resources that make Tennessee accessible to any international market.

We’re in it for the long term. By investing in a broader international footprint, we’ve ensured that Tennessee is firmly entrenched in the new global economy.

The Volunteer State is home to 1,000+ foreign-based businesses that have invested over $40.9 billion in capital and employ more than 156,000 Tennesseans. Tennessee continues to proactively identify and recruit new foreign direct investment (FDI) to the state alongside efforts to increase Tennessee exports. Our state has offices courting foreign direct investment in Japan, South Korea, Ireland, Spain, Austria, Germany, Switzerland, Italy, the United Kingdom, Belgium, Luxembourg and the Netherlands. We work closely with our federal partners to promote exports, which totaled more than $34.6 billion in 2021. This investment demonstrates Tennessee’s commitment to competing globally for business and jobs, which is not something that most states can claim.

We believe in high expectations, low debt and a pro-business regulatory environment. Tennessee is proud to be a right-to-work state with no personal income tax. Our state and local tax burdens are some of the lowest in the country. We have the lowest debt per capita among U.S. states and Tennessee’s budget operates with a healthy surplus.

Billion in capital invested in Tennessee by foreign-based establishments

Tennessee has long been a hub of innovation for Schneider Electric, and we are happy to maintain our strong commitment to the communities where we live and work. 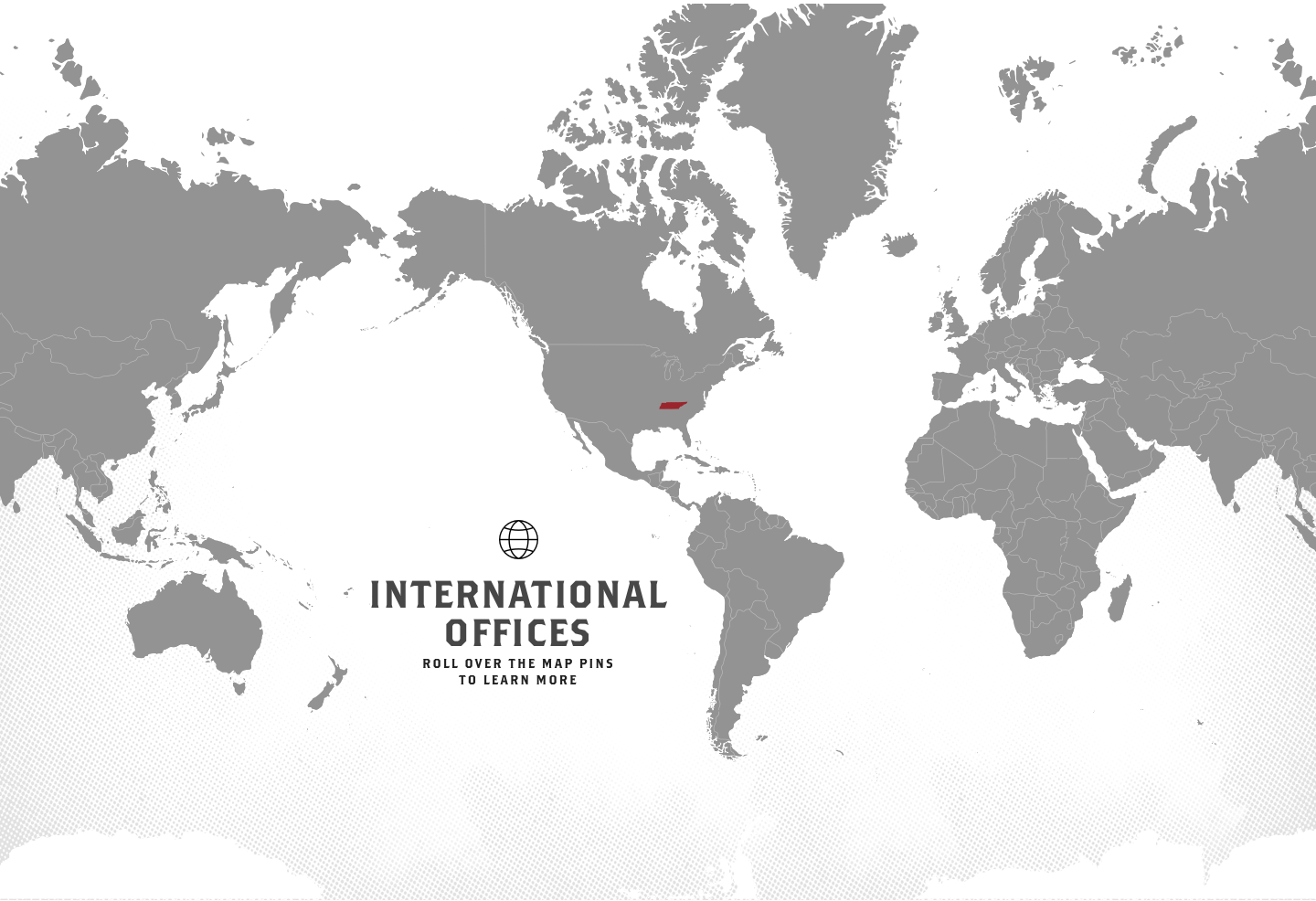 WE’VE ENSURED THAT TENNESSEE
IS FIRMLY ENTRENCHED IN THE NEW GLOBAL ECONOMY.

Billion in capital invested in Tennessee by foreign-based establishments

In the U.S. for FDI job creation 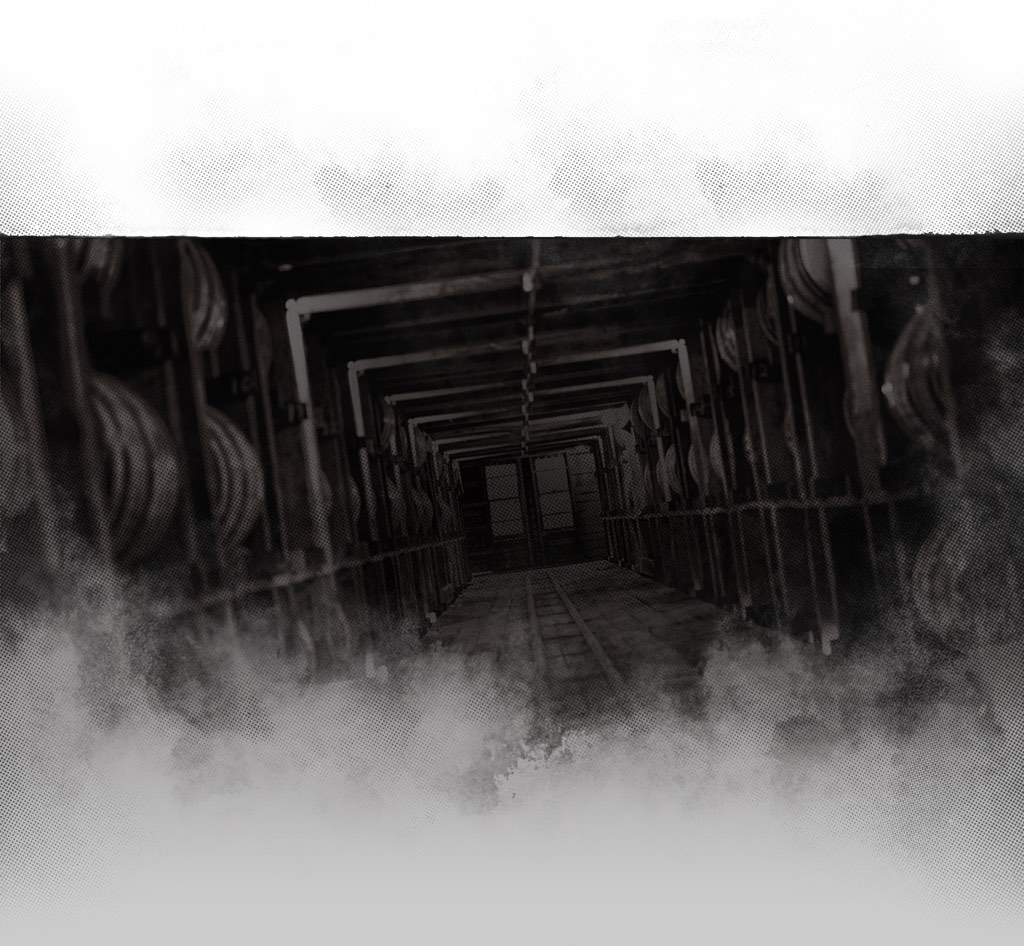 Read up on all the details of International Businesses of Tennessee.