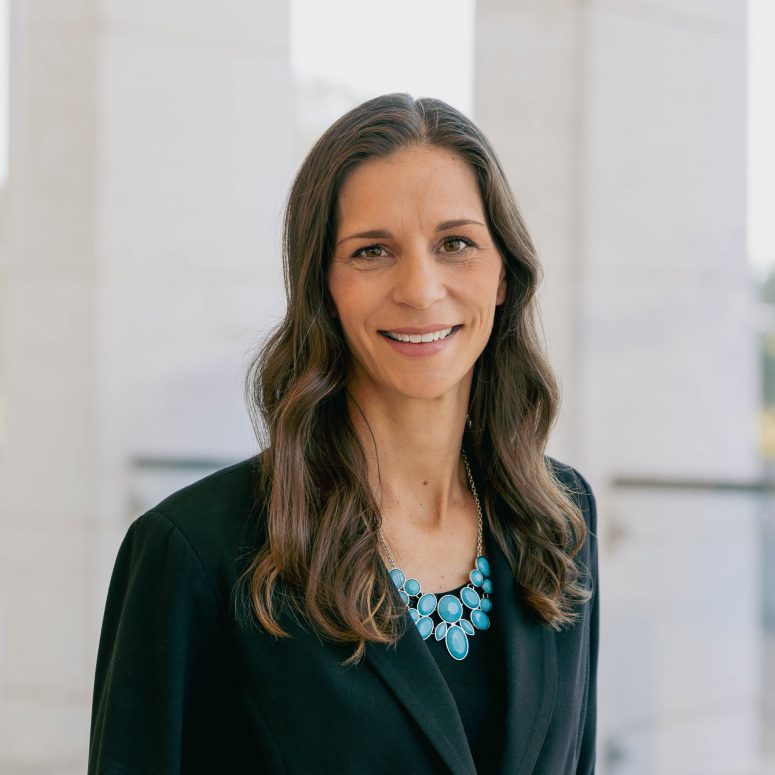 Jamie Stitt serves as Assistant Commissioner of Business and Workforce Development. She assists Deputy Commissioner Allen Borden in overseeing all expansions of existing companies and the recruitment of new companies to Tennessee. Additionally, she leads the FastTrack incentive team, vetting each company and project as it moves through the pipeline.

Since Jamie joined the business development team, the department has had record-breaking job commitments, shattering previous records with over 200,000 jobs committed at a close rate of 70 percent. Jamie continuously channels the department’s focus of creating net new jobs in Tennessee’s key clusters with a focus of those being high-quality paying jobs.

Prior to her current role, Jamie served as TNECD Regional Director for Southern Middle Tennessee where she led her team in assisting companies in the creation of more than 6,200 jobs and nearly $700 million in capital investment. She has also fulfilled the role of ThreeStar Program Director and Regional Economic Development Specialist where she assisted communities in implementing economic preparedness best practices.

Prior to joining TNECD in 2007, Jamie was the Director of Joint Economic and Community Development for Marshall County where she focused her efforts on new business creation. Jamie earned her master’s degree at Illinois State University and her bachelor’s degree at University of Illinois at Springfield.

Jamie resides in Nolensville, Tennessee with her husband Jimmy, their two kids, Jayden and Jaycie, and their dog, Wrigley.