In Tennessee, you can take advantage of the same cutting-edge facilities that NASA, the Department Of Defense and the entire aerospace sector have relied on for more than 50 years.

Tennessee’s cutting-edge facilities and superior workforce have been a boon to the aerospace and defense sectors for more than half a century.

The AEDC operates 60+ aerodynamic and propulsion wind tunnels on its 40,000-acre complex in Tullahoma, as well as highly advanced rocket and turbine engine test cells, space environmental chambers, arc heaters, ballistic ranges and other specialized units. AEDC operates the most advanced and largest complex of flight simulation test facilities in the world. The complex includes 27 test units with capabilities unavailable anywhere else in the U.S.; 14 of them are unique in the world.

In 2016, Beretta USA opened a new manufacturing facility in Gallatin, with 300 new jobs and a $45 million investment. In 2021, Smith & Wesson announced plans to relocate its headquarters and significant portions of its operations to Maryville with a $124 million investment, which will result in 750 new jobs.

Tennessee-based companies exported $143.5 million in arms and ammunition over the last five years. Aerospace products and parts exported more than $878 million in 2021. Tennessee also leads the Southeast in exports of sport shotguns and rifles. Since 2017, The state’s $53.8 million in exports for this sector accounted for 30 percent of total Southeast exports and 8 percent of all sport shotguns and rifles nationwide.

Tennessee’s commitment to the industry extends to education, with widely respected programs in the Middle Tennessee State University Department of Aerospace and the University of Tennessee Space Institute. The result is a deep pool of qualified candidates for your business.

Let this combination of assets and knowledge help your ideas take flight.

#1 In the Southeast for shotgun and rifle exports

TENNESSEE IS PROUD TO PROMOTE

the company we keep 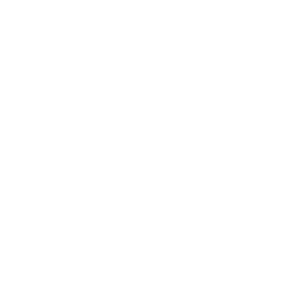 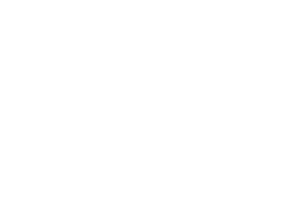 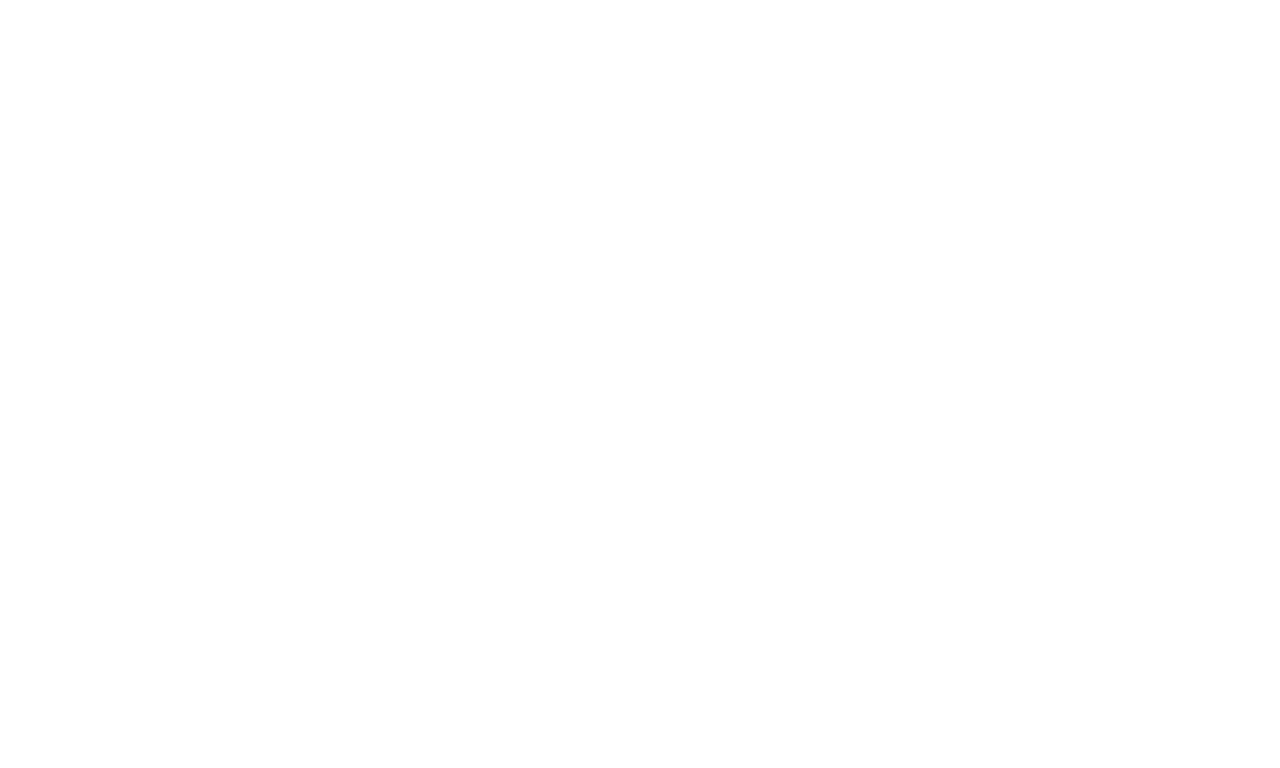 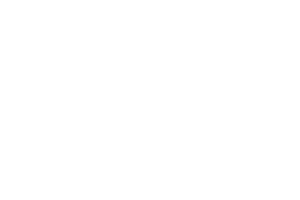 Aerospace and Defense Employment by County