The world has acquired a taste for products made in Tennessee. Naturally, it’s the culture and traditions of our state that go into producing some of the most iconic brands in the food and agriculture industry.

Tennessee’s strong agricultural economy accounts for 8.3 percent of the state’s economy while generating $56.8+ billion in output.

Generation after generation, Tennessee has brought you some of the best-known and most respected food brands in the world. From sippin’ whiskey to candy bars, Tennessee brands stand tall in the world of memorable tastes. Brands like Jack Daniel’s, M&M Mars, Bush Beans, Moon Pies and Little Debbie Snack Cakes grew out of Tennessee’s deeply held traditions of agriculture, hospitality and craftsmanship.

As you would expect in the state known for a couple of famous fellows named Jack and George (Daniel and Dickel, of course), the Tennessee beverage industry is especially robust. Tennessee’s $621 million in beverage exports ranked third in the nation in 2021 and first in the Southeast. The state’s $558 million whiskey exports last year doubled nearly every other state.

In Tennessee, we love our farms, and we know good food. Come get a taste of Tennessee for yourself. Your business will thank you for it.

Increase in jobs from breweries, distilleries and wineries since 2010

Tennessee is proud to promote

The company we keep 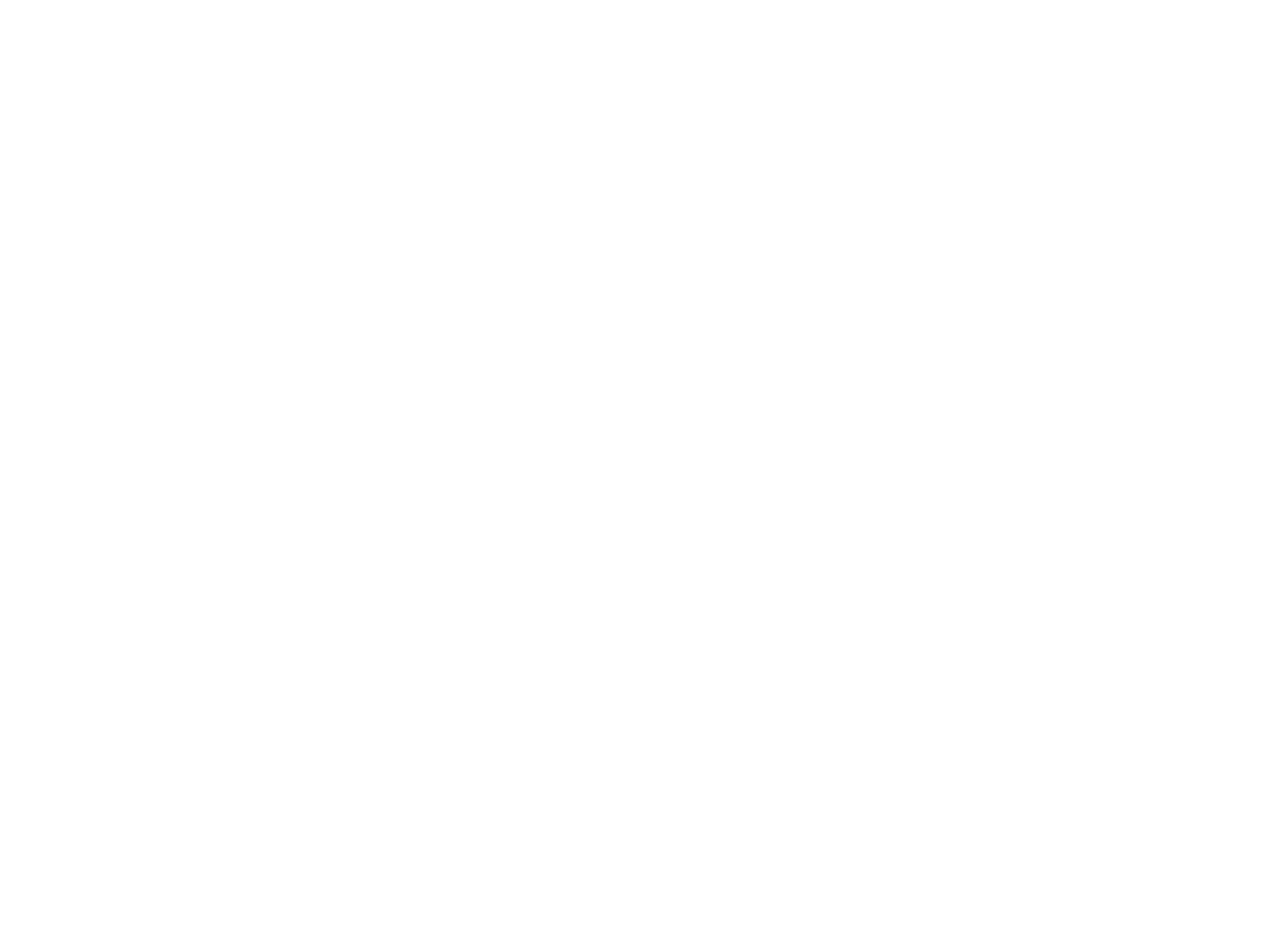 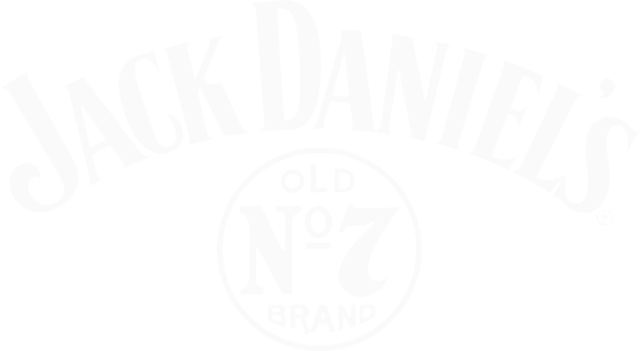 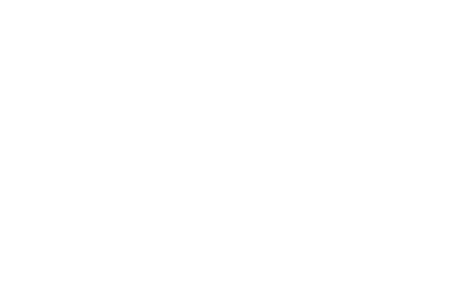 Food and Agriculture Employment by County