Four years ago, one of Dayton’s oldest employers, Goodman Manufacturing, announced it would close its plant in Rhea County.

Though its ownership changed over the years, the Goodman plant had been a fixture in Dayton for decades, producing coils and components for heating and cooling appliances. Yet in January 2015, the community had to face the prospect of losing more than 600 jobs in the months and years ahead.

Dayton and Rhea County’s response to the loss of a major employer offers numerous lessons for communities either trying to rebound from a similar shock, or simply position themselves for a new economic development prospect.

Since Goodman announced it would pull out of Rhea County, Dayton has recruited more than $530 million in private capital investment across several economic development projects. Companies have pledged to create more than 1,000 jobs in Dayton – more than making up for the jobs at the old Goodman facility.

La-Z-Boy, one of Dayton’s staple businesses and the largest employer in the city, has moved forward with a considerable expansion to its facility. In 2017, La-Z-Boy announced plans to create 115 jobs as part of a multi-million-dollar investment in its Dayton plant.

On the heels of La-Z-Boy’s expansion, Dayton landed its biggest foreign direct investment project in its history: Nokian Tyres.

The Finnish tiremaker is currently building a $360 million facility, spanning 830,000 square feet. Already in the midst of hiring, Nokian plans to bring on about 150 employees by the end of this year as it ramps up to 400 jobs at the plant.

Local officials already point to the jolt Nokian has had on the local community, spurring small business growth, the real estate market and other economic activity. 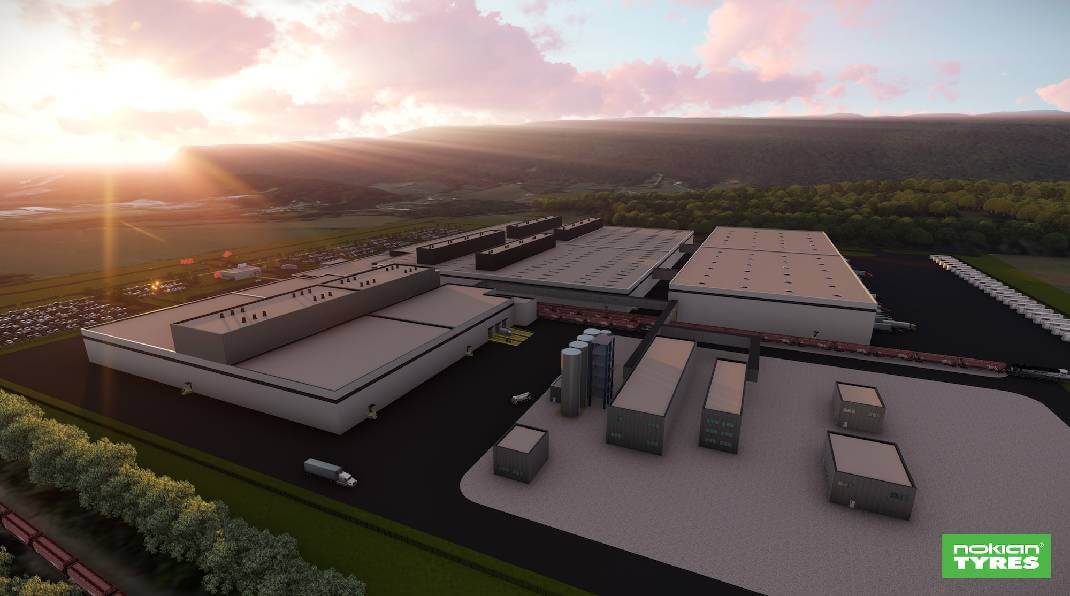 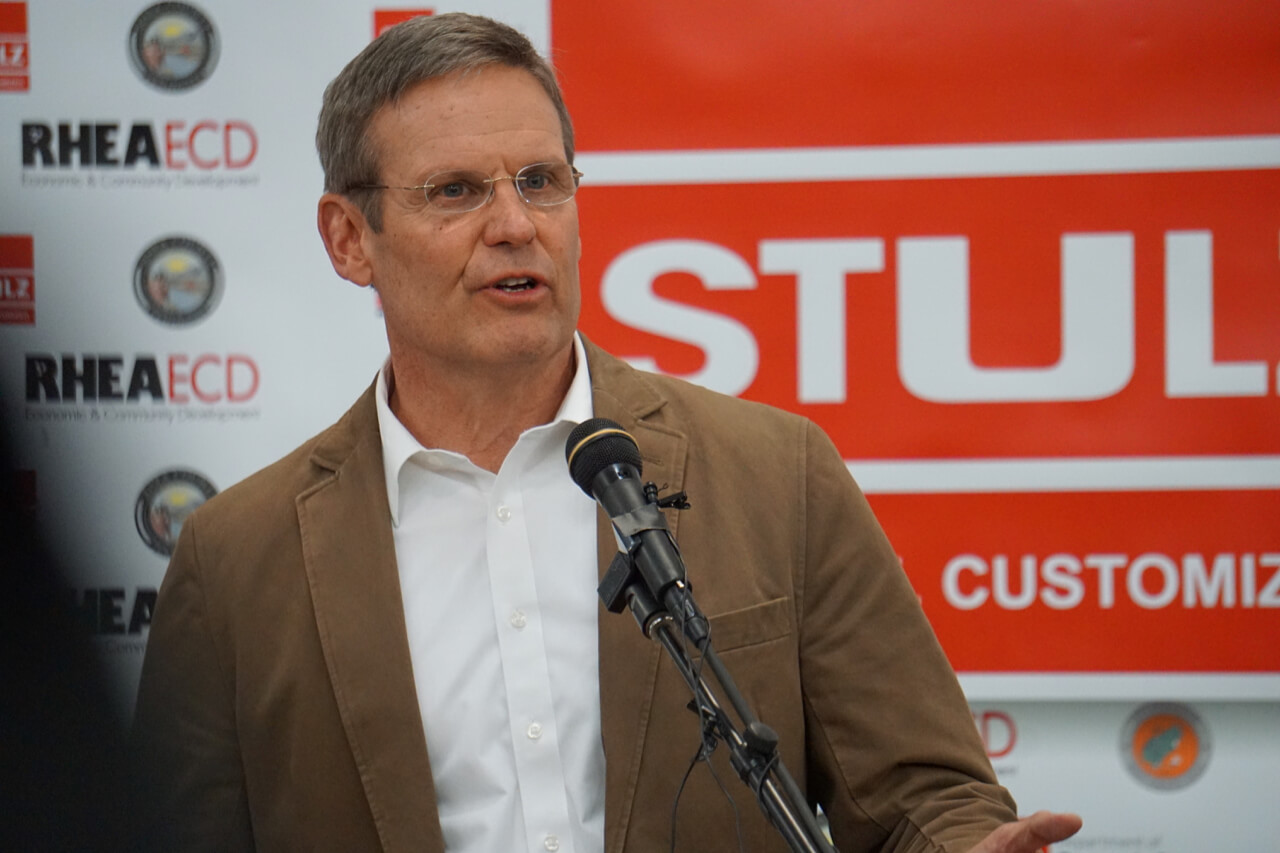 Which brings us back to the former Goodman facility.

Back when Goodman announced its closure in 2015, Dayton Mayor Gary Louallen told news outlets that the city would set to work to find new industry. Fortunately for Dayton, the plant closure wasn’t immediate; the city owned the building and had time to market the site to another company.

Three years later, this story came full circle. Coil Design Corporation, which manufactures coils and components for HVAC equipment, entered the fold in the spring of 2018, announcing it would locate its headquarters and manufacturing operations in the former Goodman building.

Coil Design put $3.4 million worth of investment into the plant. The company is in the process of creating 70 jobs.

To Coil Design’s CEO Paul Guariglia, Dayton’s skilled workforce and legacy as manufacturing center for the HVAC industry were highly attractive. That ample workforce helped make Dayton “a location that met all of our needs,” he said. 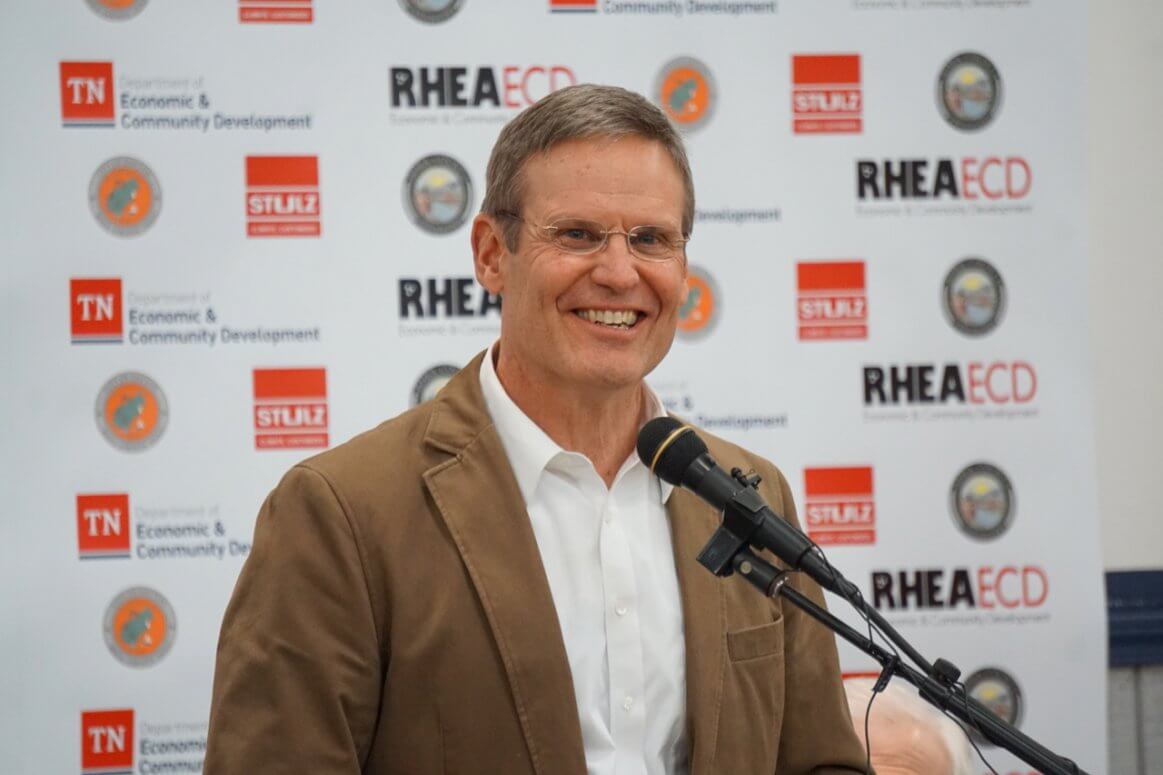 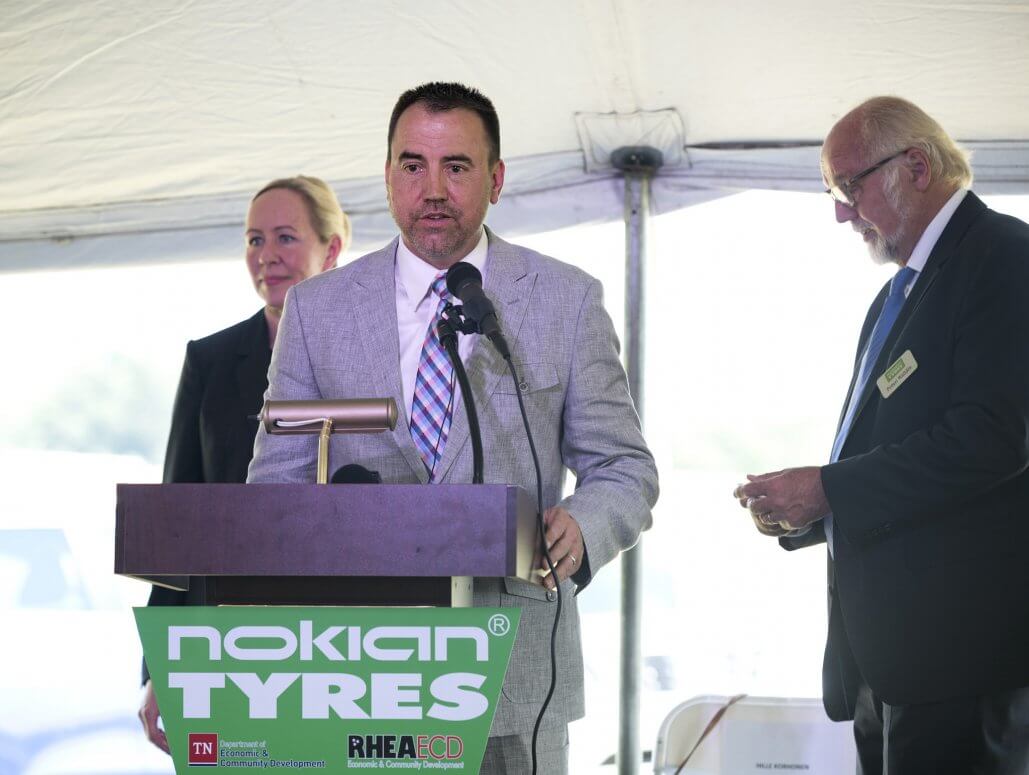 “We have a skilled staff of employees that manufactured coils at this very site for 21 years under its previous ownership,” Guariglia said. “The presence of an existing, highly trained labor force will allow us to grow at an accelerated pace while maintaining the highest level of quality.”

While Coil Design has brought the former Goodman plant to life, it has also spurred additional investments in the community – one HVAC equipment manufacturer has already put roots down because of Coil Design.

Earlier this month, Tennessee Gov. Bill Lee joined STULZ Air Technology Systems, Inc. to announce that the company would invest $2 million to establish operations in Dayton. STULZ counts Coil Design as one of its suppliers. The German-owned maker of precision HVAC equipment plans to create 250 jobs.

Andy Tuthill, the vice president of manufacturing at STULZ, also pointed to the area’s workforce.

“STULZ chose to open a manufacturing facility in Dayton because of the outstanding and highly skilled workforce along with the great business-friendly climate of Dayton, Rhea County, and the state of Tennessee,” he said.

Thanks to all of these investments, Dayton’s prospects are once again bright.

On their own, each of these projects would improve Dayton and Rhea County’s economy, but collectively – La-Z-Boy, Nokian, and HVAC companies like STULZ and Coil Design – are setting Rhea County and Dayton on a new trajectory.

Gestamp: Creating a Workforce in Chattanooga