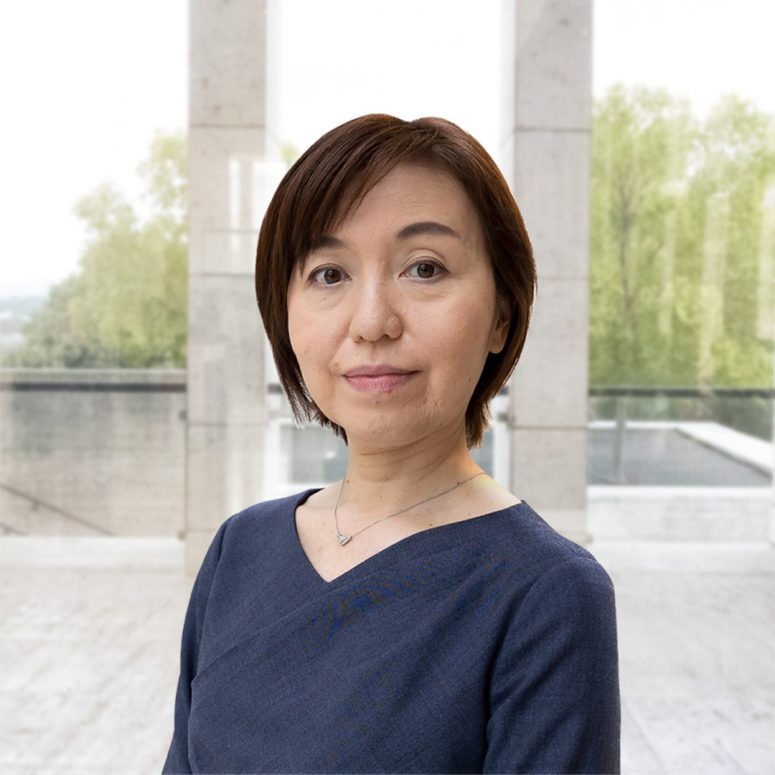 Yumi Mitamura started her economic development career in 2003 when she joined the Tennessee Japan Office as a staff member. Subsequently, she was promoted to Deputy Representative in 2019, and now, as the Director of the Japan Office, she promotes Tennessee to prospects and stakeholders in Japan. She also helps existing Japanese companies by being a resource to their headquarter operations in Japan. Yumi has assisted numerous Tennessee delegations by arranging meetings between state leadership and key Japanese partners to expand relationships and recruit businesses. In addition, she has been instrumental in facilitating events and meetings for the Tennessee delegation at the Southeast US-Japan Annual Joint Meetings. Most recently, she successfully supported Governor Bill Lee’s first trip to Japan in June 2019. In October of the same year 2019, the Tennessee Japan Office celebrated its 20th anniversary.

Prior to joining TNECD, Yumi worked at PwC as well as at the Hilton Hotel’s Far East Sales Office in Tokyo. Yumi is married and has two grown children.