A few weeks ago, General Motors CEO Mary Barra shared her vision for the company’s future with workers at the company’s Spring Hill plant. The occasion was the rollout of the new Cadillac XT6 crossover.

“Today, we are living through one of the greatest technological revolutions in history,” Barra said, as she ticked off the way robotics, the internet of things, and other technology is transforming her industry.

“The pace of change is only accelerating,” Barra added.

As the home to three major assembly plants and a base of almost 900 auto suppliers, Tennessee has been the nerve center of the South’s auto sector for nearly four decades. Automakers like GM, Nissan and Volkswagen have invested billions of dollars in the Volunteer State. More than 134,000 Tennesseans work in the auto industry. No state has a higher concentration of employment in the auto sector.

But Barra’s comments are worth remembering. The pace of change and level of disruption in the auto industry present headwinds, but also tremendous opportunities for Tennessee’s economy.

Our track record as an auto hub is by no means a guarantee of future success. It would be hard to ignore that Tennessee – and our peer states throughout the South – have benefitted from the shift in auto production from the Rust Belt in recent decades. If history has taught us anything, the jobs of today may not be here tomorrow. 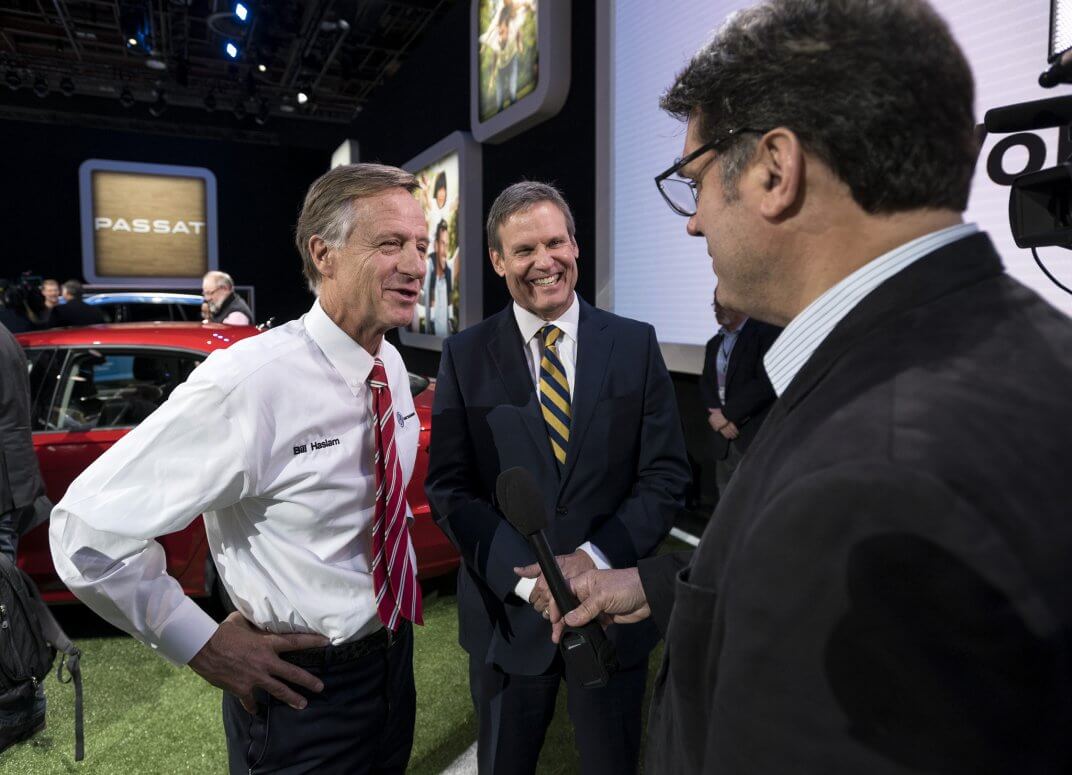 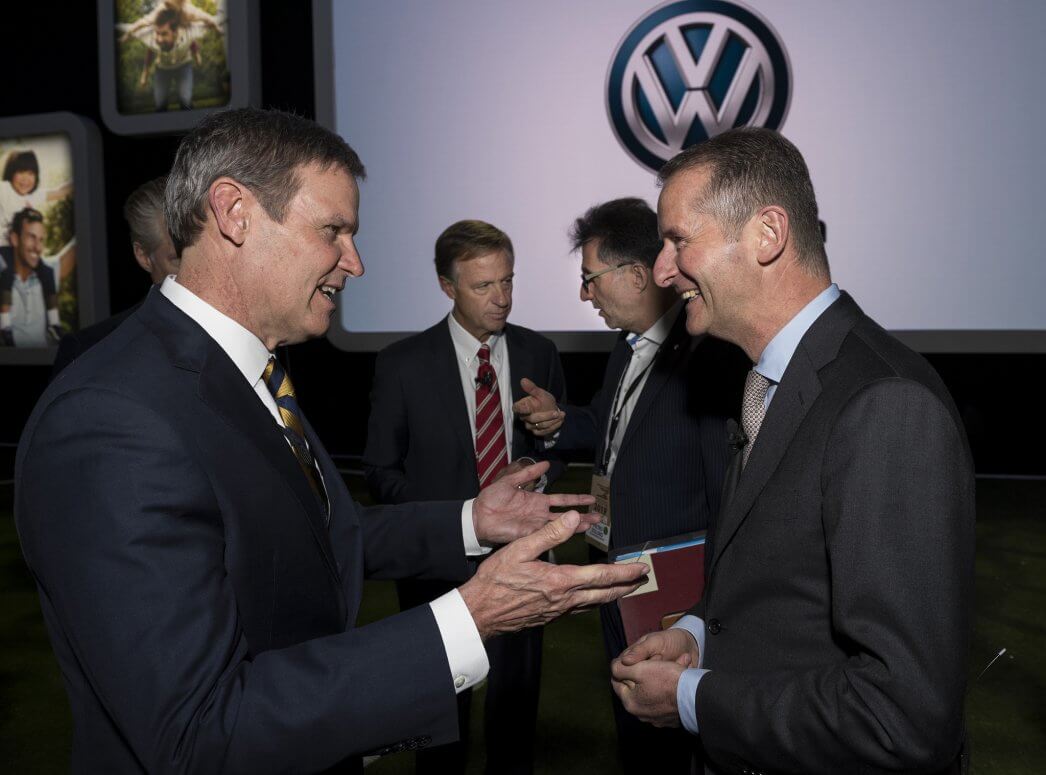 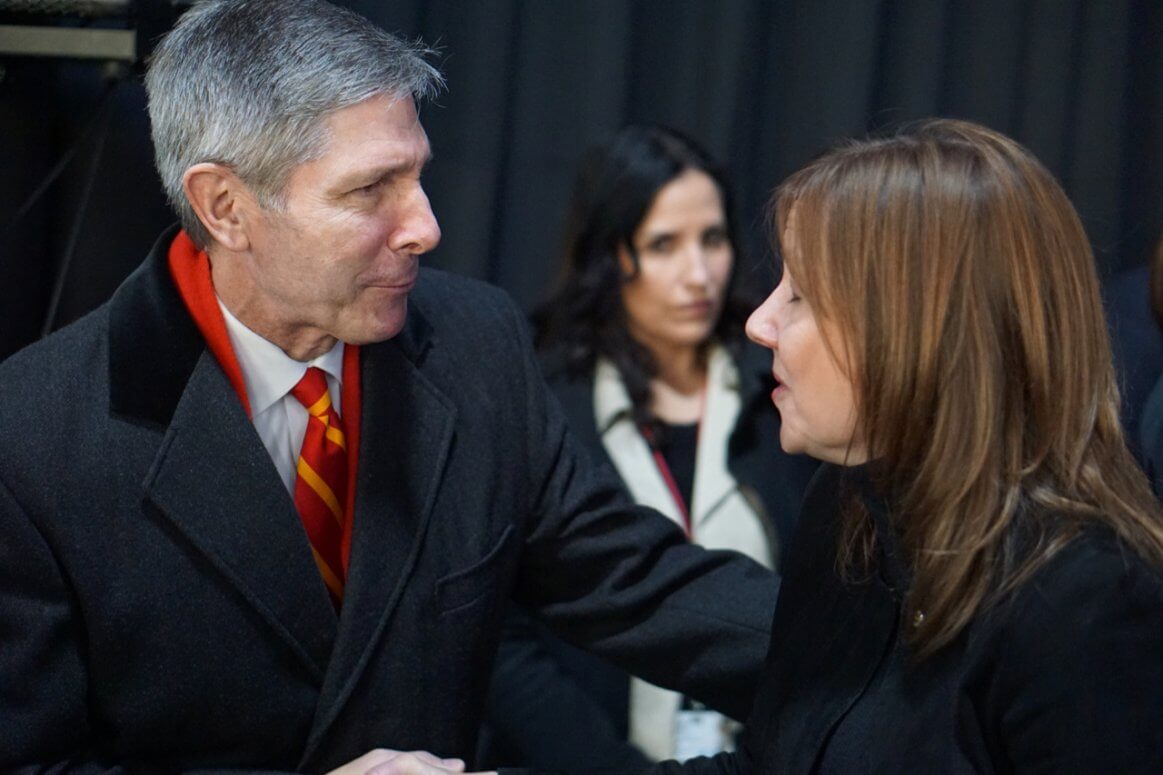 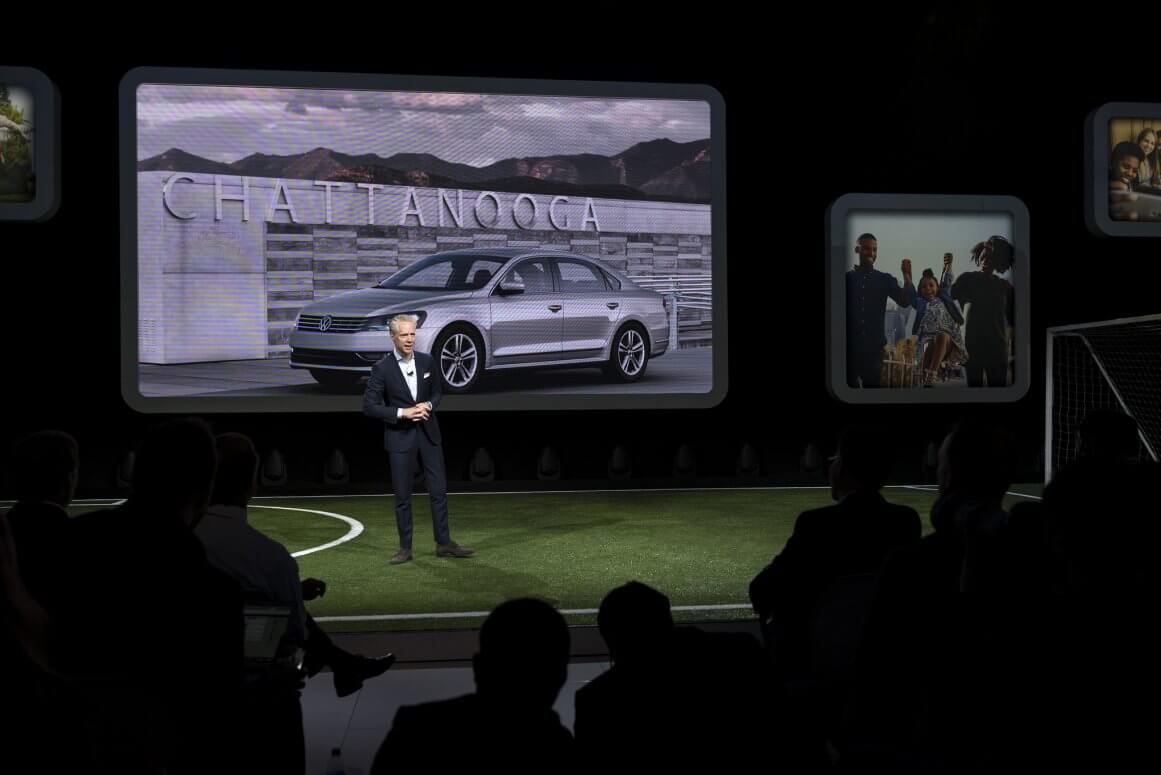 At TNECD, we want to make Tennessee an inviting place where companies continue to create jobs and invest their resources. We are continually focused on supporting the growth of advanced manufacturing and innovative industries.

Fortunately, major automotive companies are proactively investing in new technologies. Silicon Valley remains the nexus of new innovation and research in driverless technology. But as for electric vehicle production, Tennessee is grabbing its share of investments and new jobs.

Just take Volkswagen. Earlier this year, VW announced it would begin making electric vehicles in Chattanooga. The German automaker’s $800 million investment in electric vehicles will support 1,000 new jobs in Hamilton County. VW’s first electric vehicle will roll out in 2022 and the company expects to sell 1 million electric cars worldwide by 2025.

This expansion is considerable, and it will push VW’s headcount in Chattanooga to 4,500 employees. The plant – the current home of VW Atlas and Passat production – is positioned to be an important piece of the company’s future growth, according to VW CEO Dr. Herbert Diess.

“The U.S. is one of the most important locations for us and producing electric cars in Chattanooga is a key part of our growth strategy in North America,” Diess said.

VW is following in the footsteps of Nissan. Since 2013, Nissan has produced the all-electric LEAF at its Smyrna plant. To date, Nissan has sold more than 128,000 LEAFs in the U.S.

Meanwhile, DENSO, a major supplier for Toyota, Honda and others, recently invested $1 billion for electric vehicle products and systems in its Maryville operations.

DENSO’s investment expanded its production line to include advanced safety, connectivity and electrification products for hybrid and electric vehicles. As part of the DENSO’s plan to make Maryville the North American manufacturing center for electrification, the company is creating 1,000 jobs.

For DENSO CEO Kenichiro Ito, the expansion in Maryville “will help position us to meet” the “dramatic shifts” in the transportation industry.

It’s clear that even as GM, Nissan and VW produce traditional gas-powered vehicles at a prodigious clip here in Tennessee, they too are conscious about the future shifts in the industry.

“We have committed to an all-electric future,” GM’s Barra told the audience in Spring Hill, where the company makes the GMC Acadia, Cadillac XT5 and Cadillac XT6. “We are prepared to launch a number of new electric vehicles in the next several years. Earlier this month, we announced that Cadillac will be our lead electric vehicle brand.”

While GM has not unveiled specific plans to introduce electric vehicles to its Spring Hill plant, there are promising signs for the plant’s future vitality, especially as it doubles down on its Cadillac brands there. GM just completed a $300 million investment to begin producing a three-row Cadillac crossover that Barra helped unveil in January. Since 2010, the company have poured more than $2 billion into the plant as its headcount pushes above 3,800 employees.

Music to our ears, and a welcome sign that Tennessee’s auto industry will be well-positioned on sound footing for years to come.