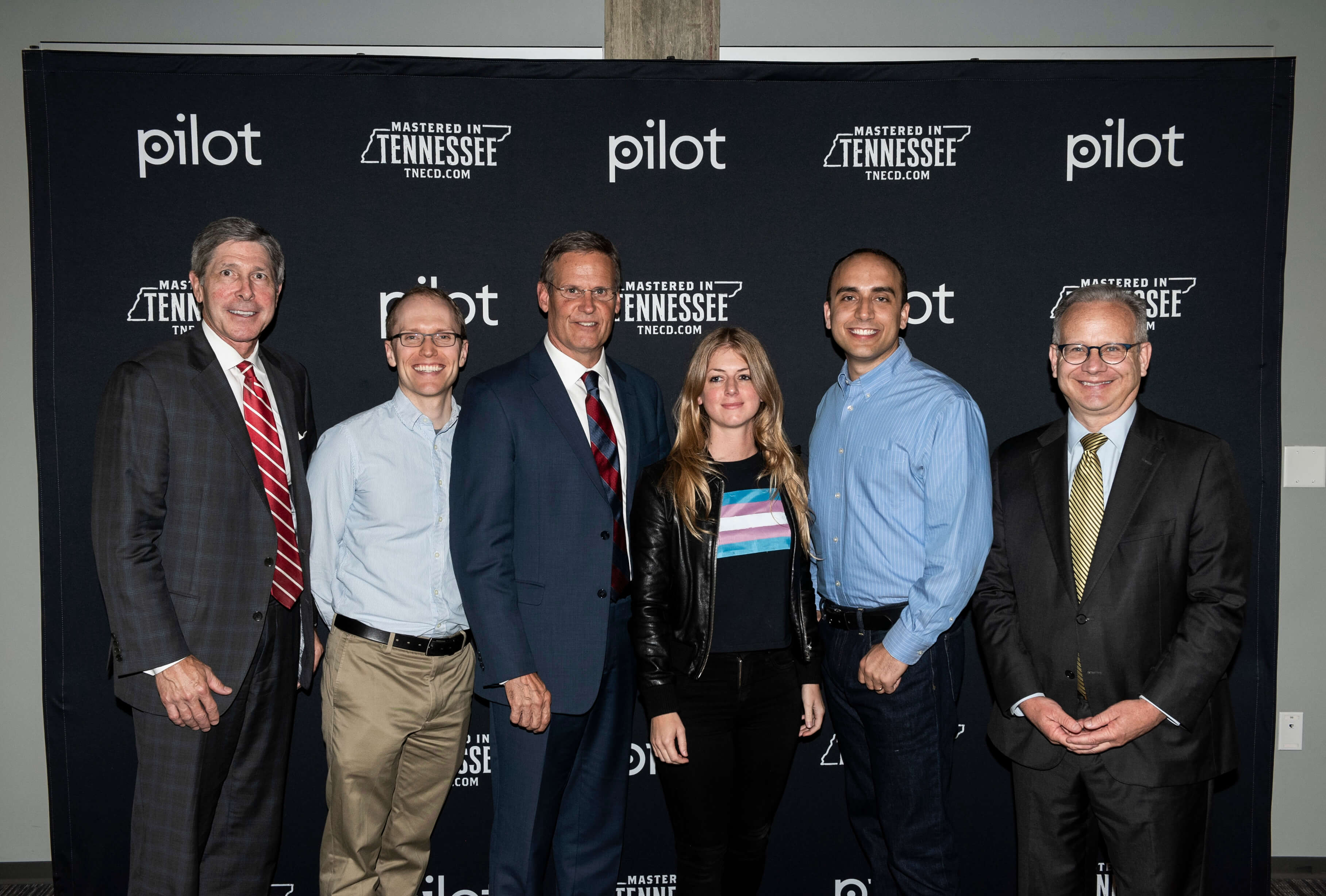 Over the past few years, more and more California companies are starting to take notice of the advantages of doing business in Tennessee.

Tennessee has many advantages that companies are finding more and more appealing. Tennessee is ranked No. 2 in the U.S. for overall cost of doing business by Area Development and is ranked among the top five states in the U.S. for infrastructure, according to CNBC.

“Mitsubishi Motors is changing the way we go to market in the United States, and it is leading to a rebirth of the company,” Diaz said. “This is an exciting time for us, with a refreshed leadership team, new-look dealerships and redesigned and all-new vehicles. As we drive toward the future, this is the perfect time for us to move to a new home.”

Pilot.com will locate its account management headquarters in Nashville, creating more than 450 jobs. This new facility represents the company’s second location, with the first being in San Francisco. The company attributes part of its decision to locate in Nashville to the city’s growing tech and startup scene as well as the strong group of accounting professionals stemming from the city’s accounting and financial management schools around the area.

“Nashville was always at the top of our list of candidate locations for a second office,” said Pilot.com Founder Jessica McKellar. “The city has great schools, attracts incredible, diverse talent, and is making smart investments to support its burgeoning startup scene. I also know first-hand that it’s a great place to live and raise a family.” 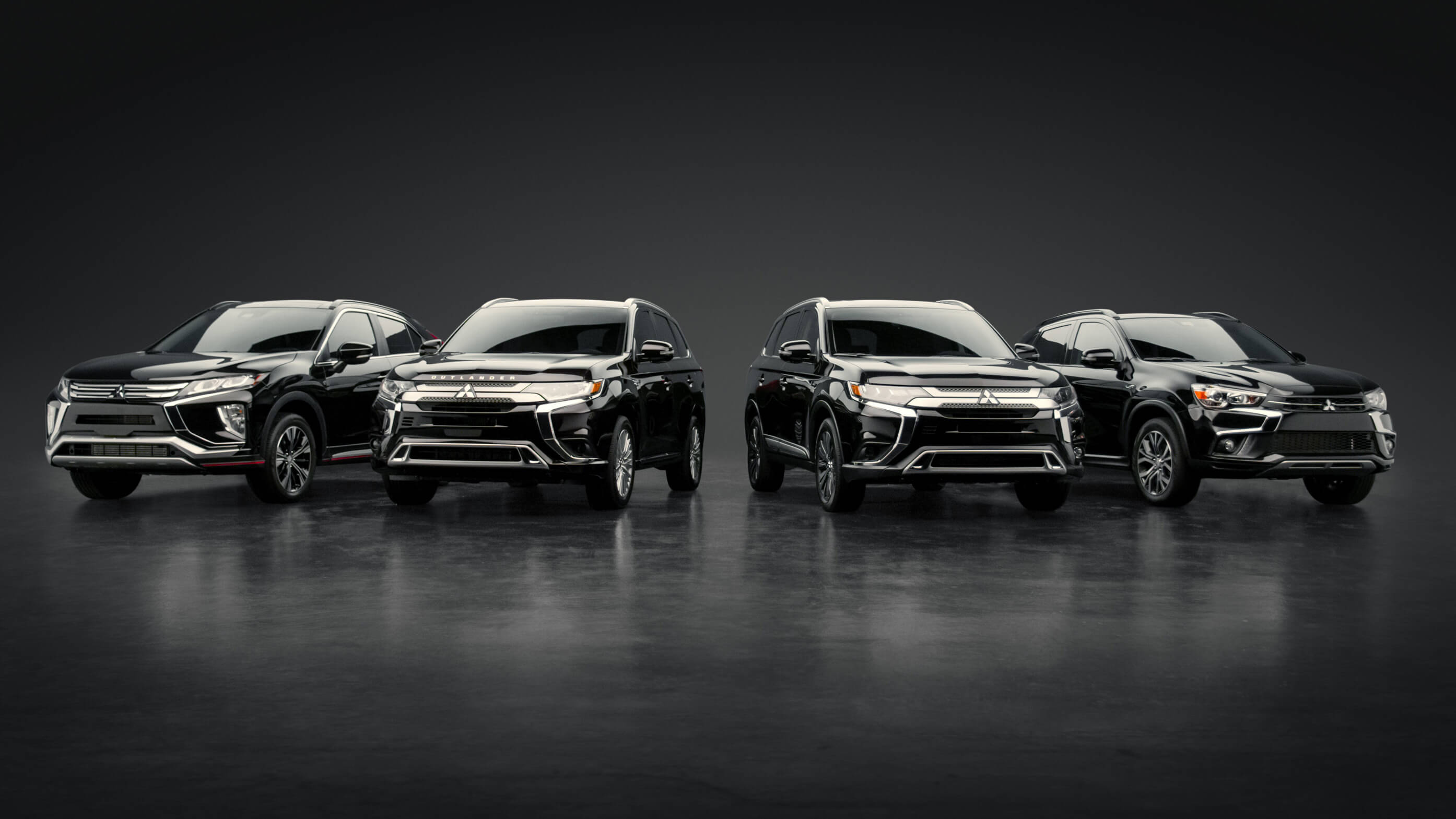