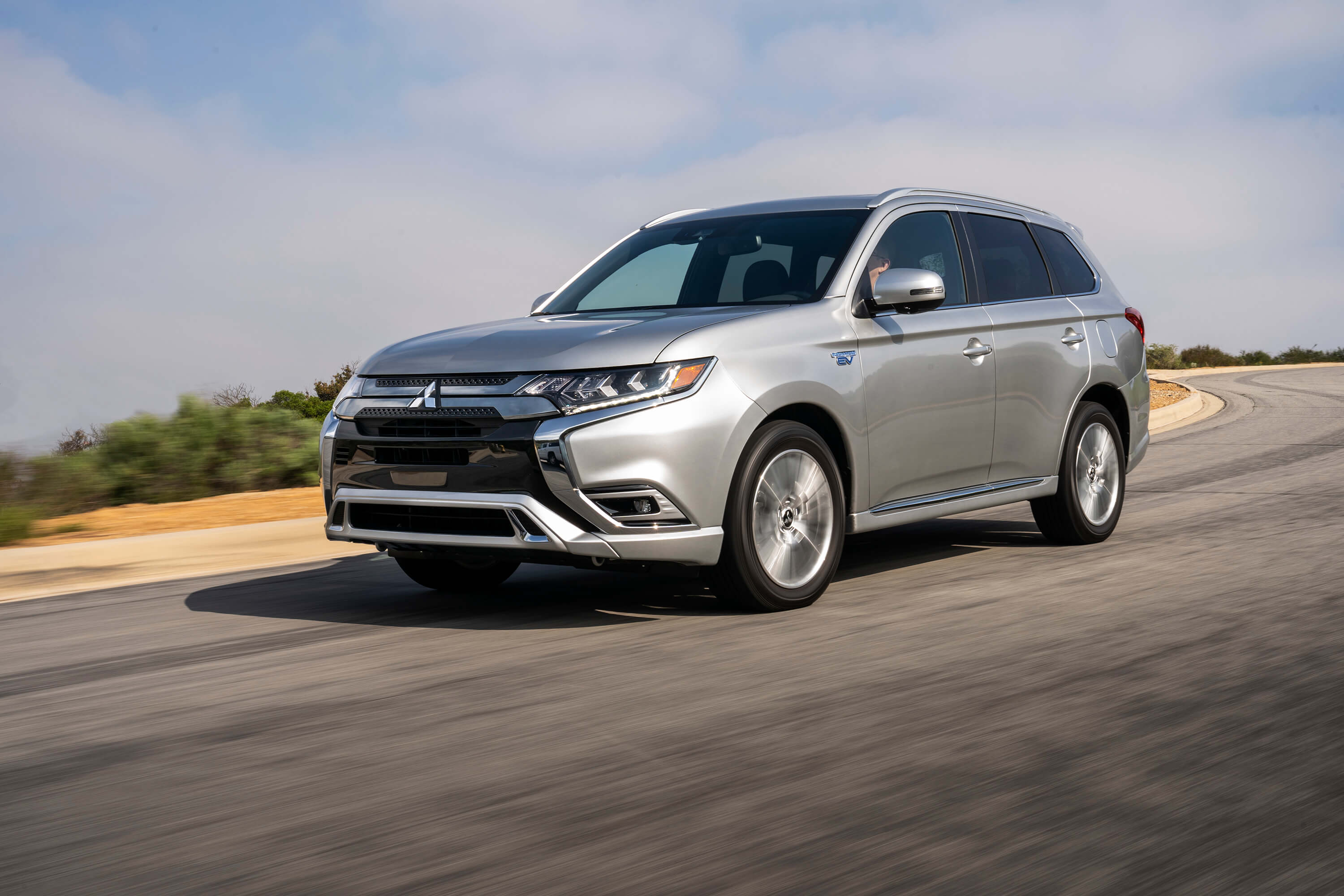 Two decades ago, Nissan North America relocated its corporate offices from California and put down roots in Middle Tennessee. Nissan has since blossomed into one of the region’s largest private employees and an active corporate partner throughout the state.Now, Nissan’s sister company, Mitsubishi Motors North America, is following suit – joining a growing roster of international businesses that call Tennessee home.

Last month, Mitsubishi Motors announced plans to invest $18.25 million and relocate its headquarters to Franklin, Tenn. The move from California will mean a boost of 200 high quality office jobs in Williamson County.

We caught up with Fred Diaz, the president and CEO of Mitsubishi Motors North America, to talk about the company’s decision to move to Franklin and what’s in store for Mitsubishi in Tennessee.

How many states did Tennessee compete with for this project, and how long did the process take?
FD: We were initially looking at Arizona, North Carolina, Colorado, Georgia, Tennessee and Texas. The early stages of the investigation began about a year ago, but the process really started to move along as we began to narrow our choices. Ultimately, our choice was between Dallas, Texas, and Franklin, Tennessee, and, as you know now, Franklin, Tennessee, won out.

How does this move fit in with broader company initiatives and strategy?
FD: The move is part of an ongoing plan to reinvent every aspect of Mitsubishi Motors in the U.S., from corporate leadership to dealer partners to every touchpoint in a customer’s relationship. It will sharpen the company’s focus on future growth and innovation.

What factors stood out that led to the decision to select Tennessee?
FD: We ultimately chose Tennessee as our new home because it allows us to focus our efforts on our company-wide reinvention and take advantage of the area’s vibrant technology skillset, all while realizing cost savings through Tennessee’s business-friendly work environment.

How does Mitsubishi plan to get involved in the Franklin and Nashville community?
FD: We’re in the process of building a corporate social responsibility program where we can do the most good for our new neighborhood, as well as allow our employee team to get involved in making the community stronger too.  It’s too early to say what we’ll be doing, but we want to be a key member of the Franklin, Nashville and Middle Tennessee family.