From Farm to Feast 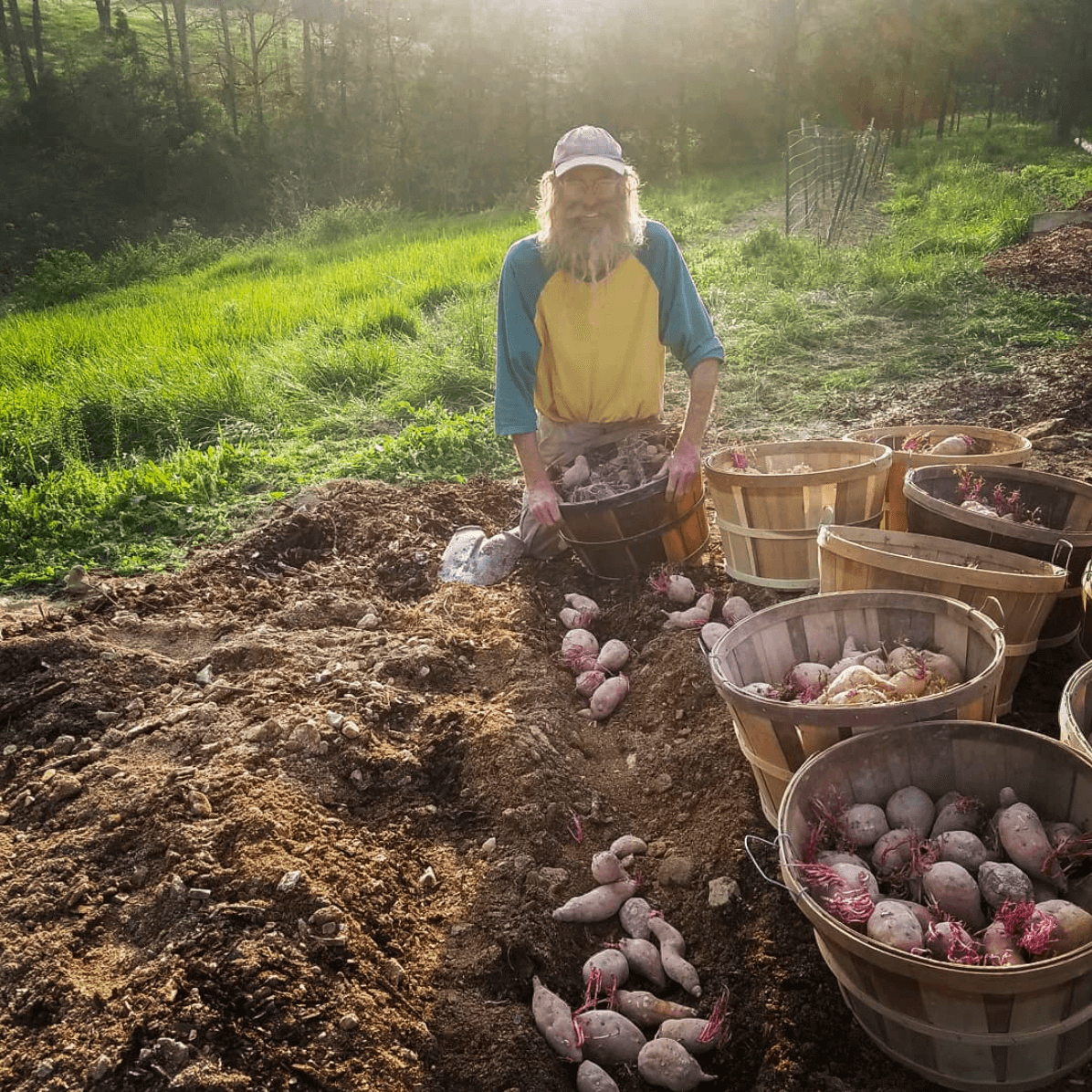 Agriculture is at the core of what makes Tennessee all that it is. As the state’s top industry, Tennessee is home to nearly 11 million acres that make up roughly 70,000 farms across the state.

“Farming is about taking the air and making it into products that make human beings smart and kind and perceptive and observant so that they’re able to take situations and make the best of them.”

Jeff Poppen, known by many simply as the Barefoot Farmer, understands the history and rich soil of Tennessee. For over 45 years he has farmed 250 acres in Red Boiling Springs, located about 70 miles northeast of Nashville. His farm, Lone Hungry Creek Farm, is the combination of three old Appalachian farms that were combined into one. Poppen’s crops are all organically grown, relying on his knowledge of soil, composting and the naturally fertile Tennessee land.

Originally from Illinois, Poppen grew up learning about farming from his father.

Before Poppen was born, his father lived in Tennessee where he attended and received his doctorate from Vanderbilt’s Peabody College. He then moved back to Illinois where he taught as a professor at Northwestern University.

Poppen says his father “quit the college professor thing, bought a 40-acre farm and became a farmer.” That’s where Poppen learned about the benefits of growing things while avoiding chemicals.

Poppen ended up moving to Tennessee because of the good things his father had to say about it.

“I came to Tennessee because my dad spent time here and always had good stories about how friendly the people were and how it cost less to live here,” Poppen said.

Poppen distributes the majority of his produce through a Community Supported Agriculture Program (CSA) that delivers food weekly to approximately 100 families in the Nashville area. 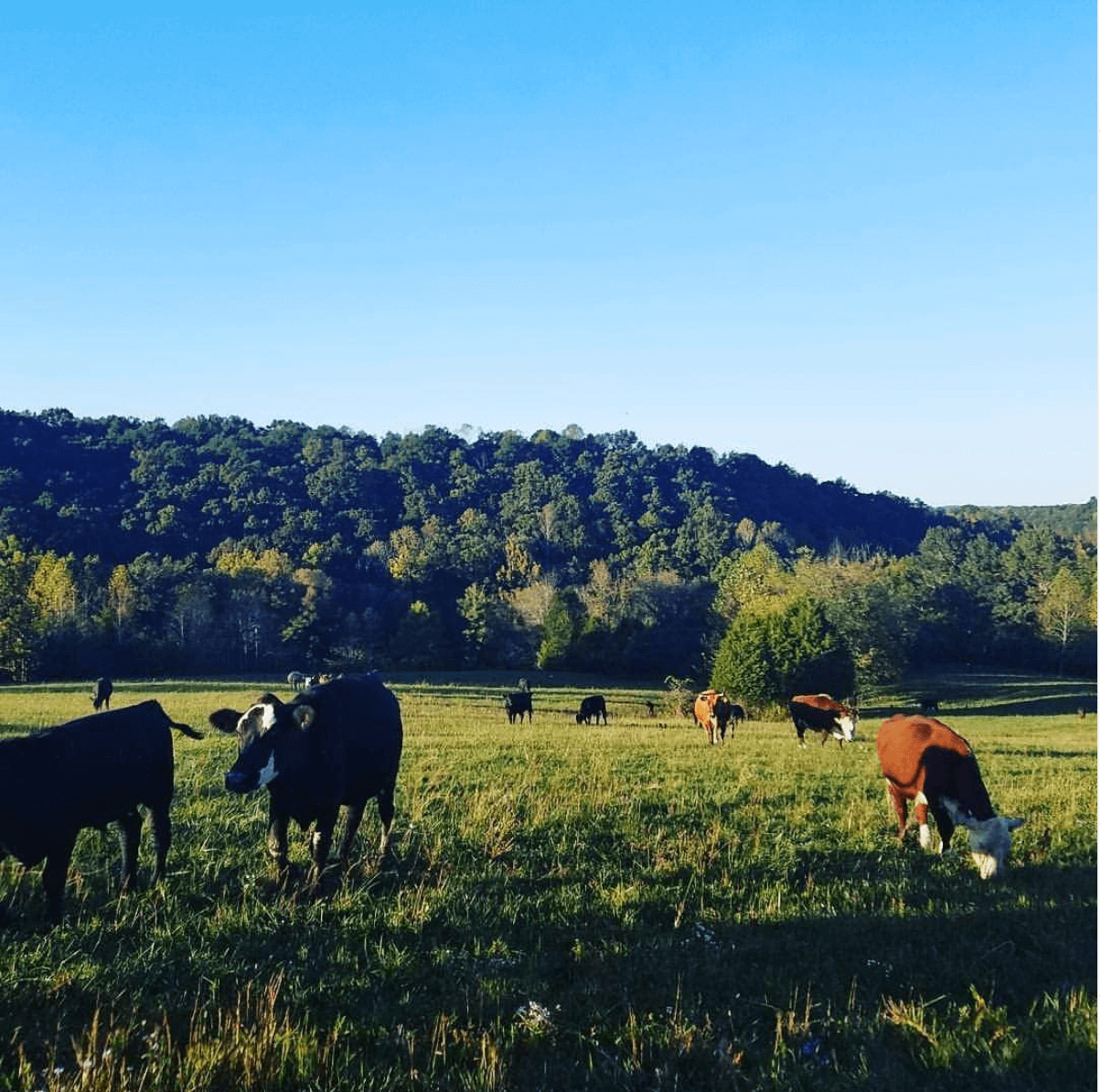 In the fall, families receive a variety of greens like kale, arugula, cabbages, along with turnips, radishes, squash and sweet potatoes. The sweet potatoes are picked and cured in early October and ready for distribution.

Lone Hungry Creek Farm is one of many CSA programs operating in the state. These programs exist in all regions and can be found here.

The CSA program has blossomed throughout Tennessee as a way to connect people to local produce. According to Pick Tennessee Products, there are 86 CSA produce programs and 28 CSA meat programs across the state.

With Thanksgiving approaching, there are plenty of ways to use local produce in your dinner. Sweet potatoes, pumpkins, collard greens, kale, garlic, apples, squash and spinach are all ready for a Thanksgiving meal.

Poppen has a passion for the natural makeup and biodiversity of soil and his land. He has published several books that tell stories about his history of farming, his knowledge of soil, and tips on growing crops.

Poppen stresses the importance of eating what is natural and the benefits it provides.

“Farming is about taking the air and making it into products that make human beings smart and kind and perceptive and observant so that they’re able to take situations and make the best of them.” 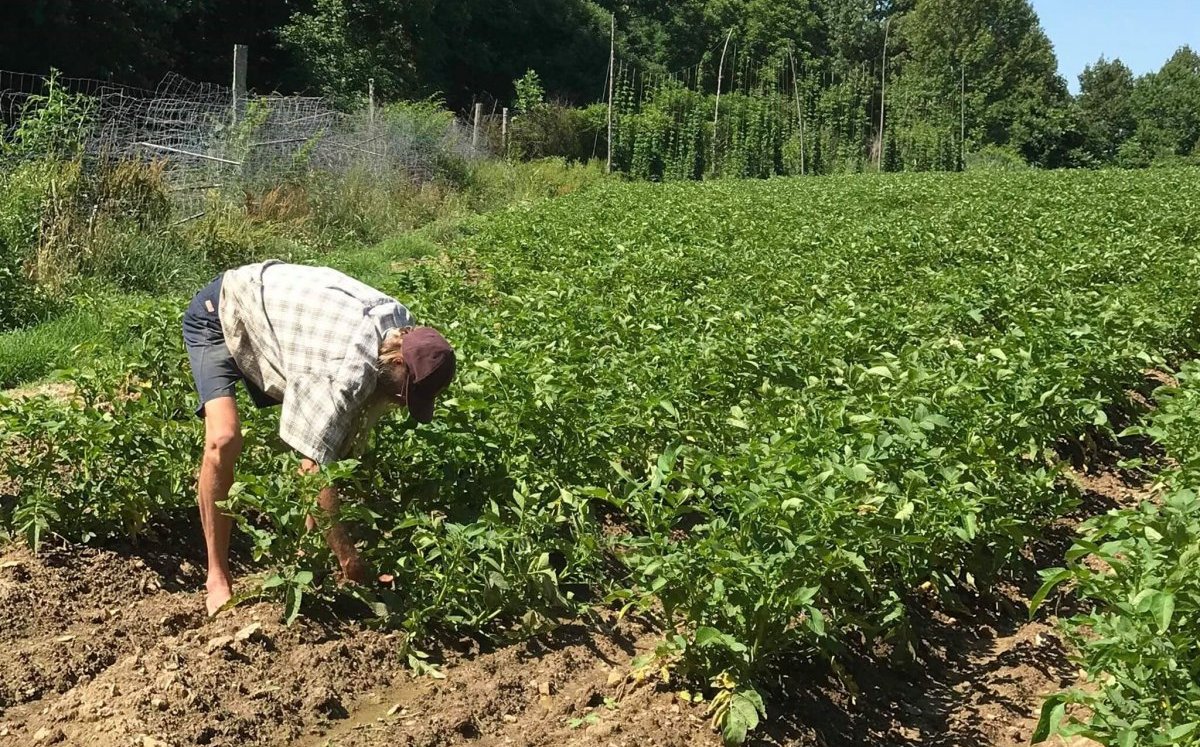 His farm is open to school groups or anyone interested in spending time learning more about the history of Tennessee farming or the science of the soil.

As Tennesseans prepare for the feasts of the holiday season, tables can be full of local produce that, as the Barefoot Farmer says, “nourishes their minds and bodies.” May we all be mindful and thankful of the work that goes into bringing a sweet potato from the earth onto your plate.