It’s a well-known fact that economic development is a team sport with players operating on federal, state and local levels. We all have the same goal and work together to do what it takes to land that next project or secure a company expansion.

It’s also known that a community needs to invest in itself so that companies will want to invest in it as well. TNECD administers a number of grants to assist Tennessee communities with infrastructure improvements, and health and safety initiatives to do just that. But another way our department helps communities across the state is through the Marketing Assistance Program (MAP).

Launched in 2015 and offered at no cost to qualifying communities, each round of the program has helped give 12 Tennessee counties the resources and deliverables needed to gain additional economic development opportunities. Initially, the program focused on helping only counties designated as distressed, but the pilot round saw such success that eligibility was expanded in the second round to include Tier 4 and Tier 3 counties. In Round 3 of the program, eligibility was extended to Tier 2 counties as well. 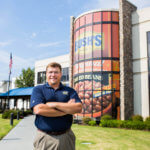 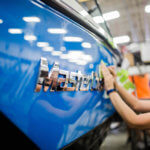 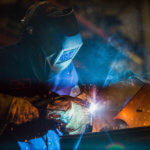 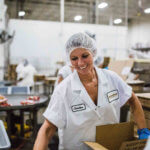 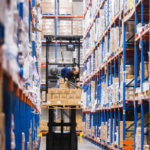 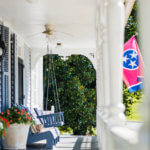 The goal of MAP is to put our rural communities in the job recruitment game. TNECD has been incredibly focused on ensuring that success is seen in all areas of our state, and the numbers speak for themselves. In 2015, 28 percent of our job commitments were in rural counties. Fast forward three years and that number has increased to more than 50 percent.

“For rural Tennessee counties, TNECD filled a great need with the Marketing Assistance Program. So often rural communities struggle to develop or fund such assets and now, we won’t have to worry,” said Greg Lowe, Director of Economic Development for the City of Lewisburg. “I cannot wait to use the photo assets in our PowerPoint presentations, on social media and even printed marketing materials. The website was a tremendous bonus, too. It’s easily navigable and provides yet another tool in my marketing toolbox.”

To date, the program has helped more than a third of Tennessee’s 95 counties better position themselves to attract economic development projects by equipping them with a website complete with a video, content and photography specific to each community. The program also includes a training session that shows each county how to operate, manage and update their website.

“We are so pleased with the outcome of the Marketing Assistance Program,” said Tyler Engle, Executive Director of the Unicoi County Joint Economic Development Board. “We know this provides us with another specialized tool to recruit, expand and retain business in Unicoi County. The visually-appealing way in which the new website is arranged and the simplified layout with intuitive, user-friendly options allows our customers to better understand the advantages of our state and county.”

Starting today and continuing weekly, we’ll showcase each of the MAP Round 3 counties on our social media pages to highlight the incredible assets captured in each community.

TNECD will be accepting applications for Round 4 of MAP in early 2019. In the meantime, check out the websites for the 12 counties that participated in Round 3 of the program.

A Look Back and Glance Ahead at TNECD’s Broadband Initiatives