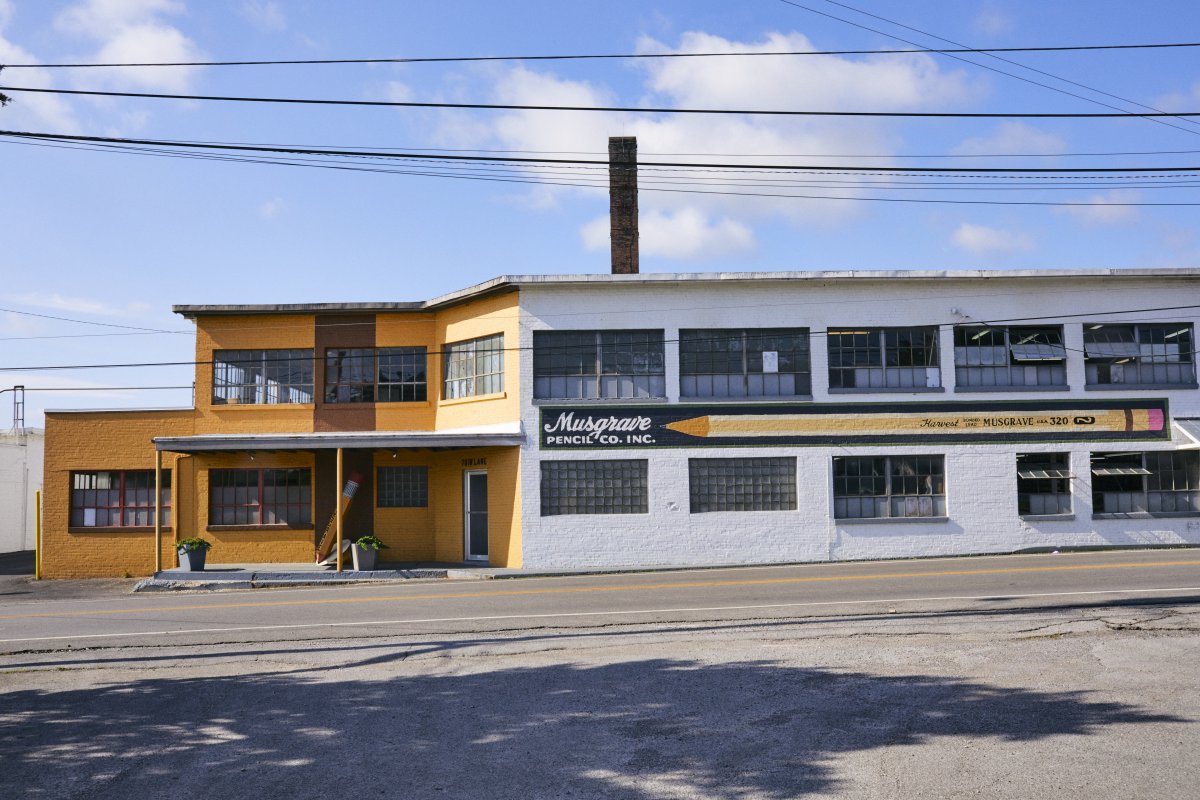 It’s back to school time in Tennessee and kids across the state are stocking their backpacks with brand new notebooks, folders, paper and, of course, pencils.

While the pencil has gone through several transformations since its creation more than 400 years ago, the age-old wooden pencil has been a trusted and reliable staple in schools, offices, homes and golf courses around the globe.

Just over an hour south of Nashville is Shelbyville, Tennessee, or as the locals more fondly know it: “Pencil City.” Shelbyville was given its moniker by then-Governor Buford Ellington in the 1950s because of the handful of companies manufacturing pencils in the city at the time.

“You could smell the aroma of the cedar wood several blocks away,” recalls Henry Hulan, referring to the Tennessee red cedar used by Musgrave Pencil Company.

Hulan is the grandson of James Raford Musgrave, who founded Musgrave Pencil Company in 1916. He has worked for the family business for over 50 years and now serves as the company’s chairman.

Hulan says that his grandfather saw early on an abundance of Tennessee red cedar in the area. Farmers in Middle Tennessee, Alabama and Georgia often used the cedar for fencing, so Musgrave would trade the cedar for wire fencing.

With a bit of knowledge about the pencil business, he began making slats from the cedar and shipping the slats to pencil companies overseas.

“Grandfather Musgrave often went to Europe to sell cedar slats. He soon realized that we could make pencils right here in Shelbyville, so he would barter pencil machines for cedar slats, brought the machines back here and slowly set up shop.”

Soon after, Musgrave was manufacturing pencils in Shelbyville. 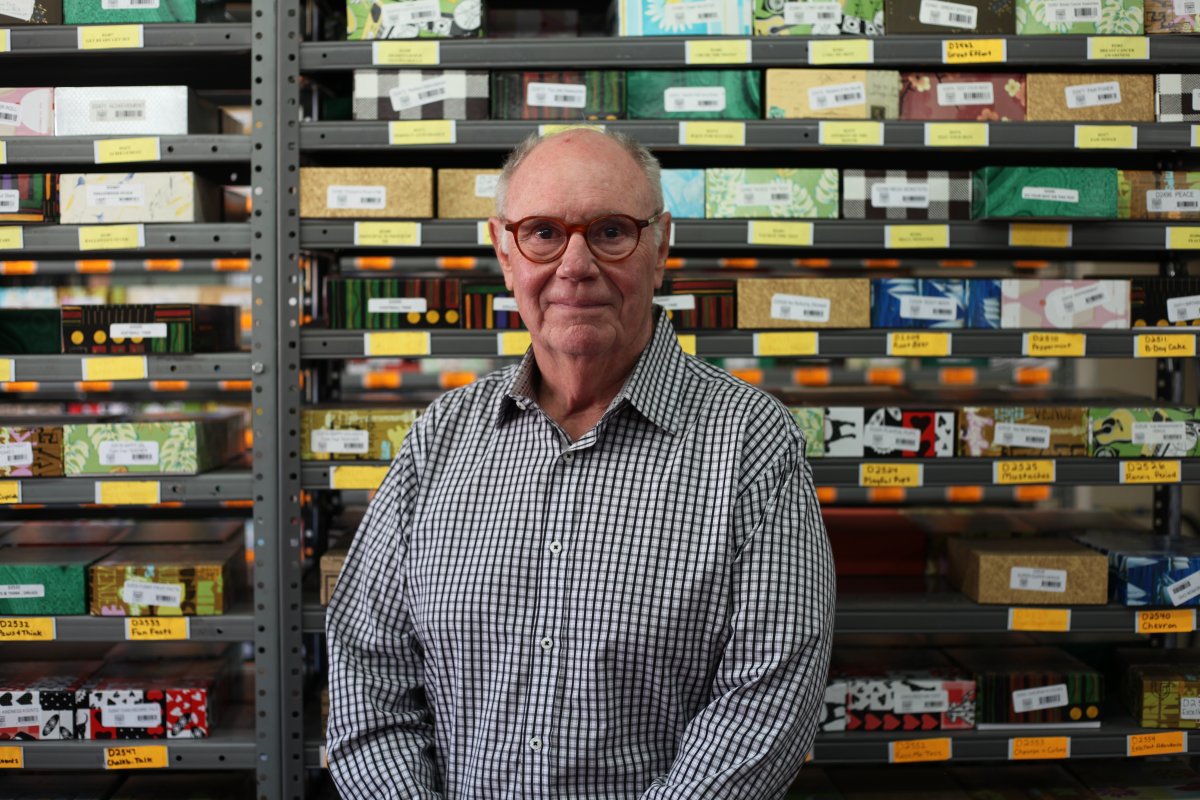 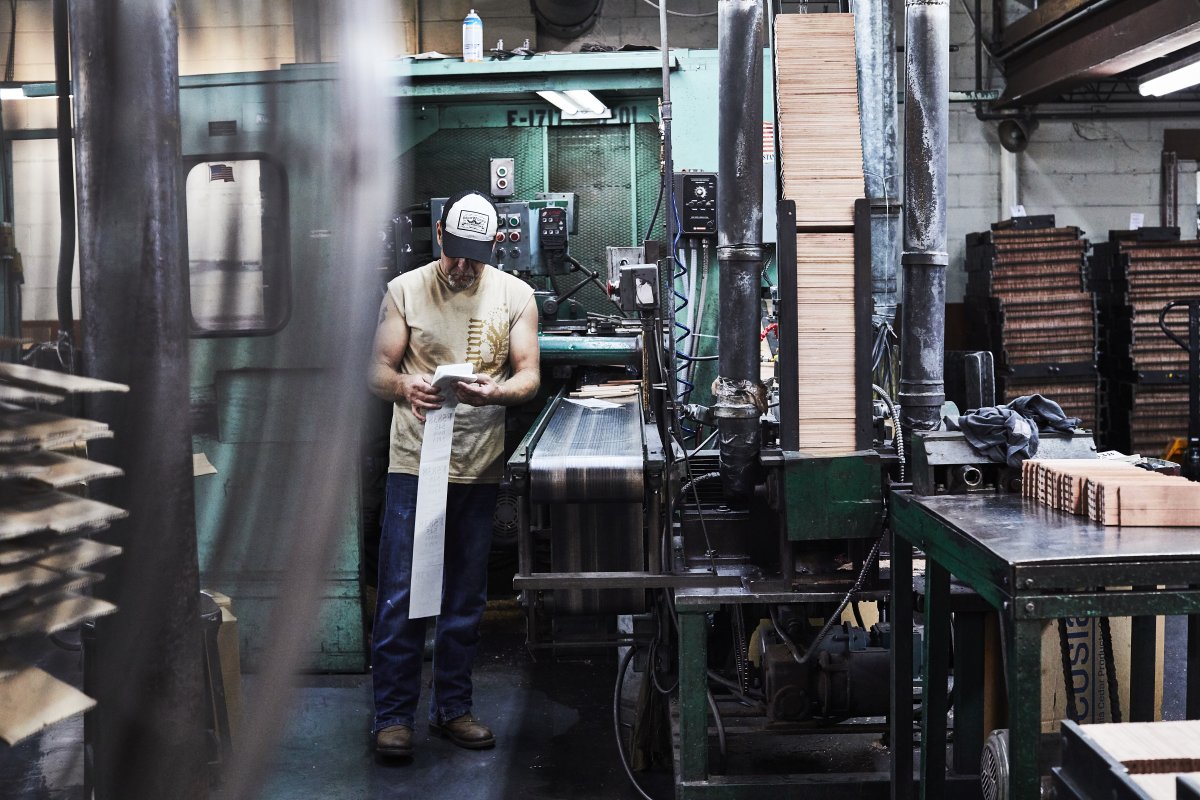 Musgrave started with 30 employees and slowly built up to 150. Hulan began working at the age of 25 and is still with the company today. While 50 years is an incredibly rare feat when it comes to work history, Hulan says it’s not rare for several generations from the same family to work at Musgrave.

“We were all born and raised in Middle Tennessee. We’ve had two to three generations of employees that have worked for us. Our families are here, we’ve gone to school here.”

Hulan credits the success and longevity of Musgrave to its employees.

The loyalty of Musgrave’s employees is similar to the loyalty Musgrave has to Tennessee. When asked why Musgrave has stayed in Tennessee for so long and not expanded elsewhere, Hulan’s response was simple.

“Our families are here, so we haven’t thought about going anywhere else. A lot of companies have come and gone or decided to go off-shore. Maybe we did think about it, but not for very long. We were born and bred here, and we’re happy.”

Over the course of the last 100 years, Musgrave’s workforce has helped produce an estimated 30 billion pencils.

Musgrave handles orders of all sizes. For example, the company manufactures pencils for large orders, in the millions, which are sold through distributors to schools across the country. Or on a smaller scale, you can buy a box of 12 at shops like independently-owned Parnassus Books in Nashville.

Most recently, Musgrave partnered with TWA Hotel, the first on-airport hotel located at New York’s JFK International Airport, which opened in May of this year. In each of the hotel’s 512 rooms, you’ll find customized TWA pencils that were produced more than 900 miles away in Shelbyville.

Today Musgrave is the last manufacturer of its kind in Pencil City. But the pride remains the same as it was when James Musgrave started the company back in 1916.

“Musgrave was born here and is still here today. I think having a product bear the words ‘Made in Tennessee’ is just as or more important than ‘Made in USA.’ People can relate more to ‘Made in Tennessee’ and it means a great deal for us to be able to put that stamp on our products.” 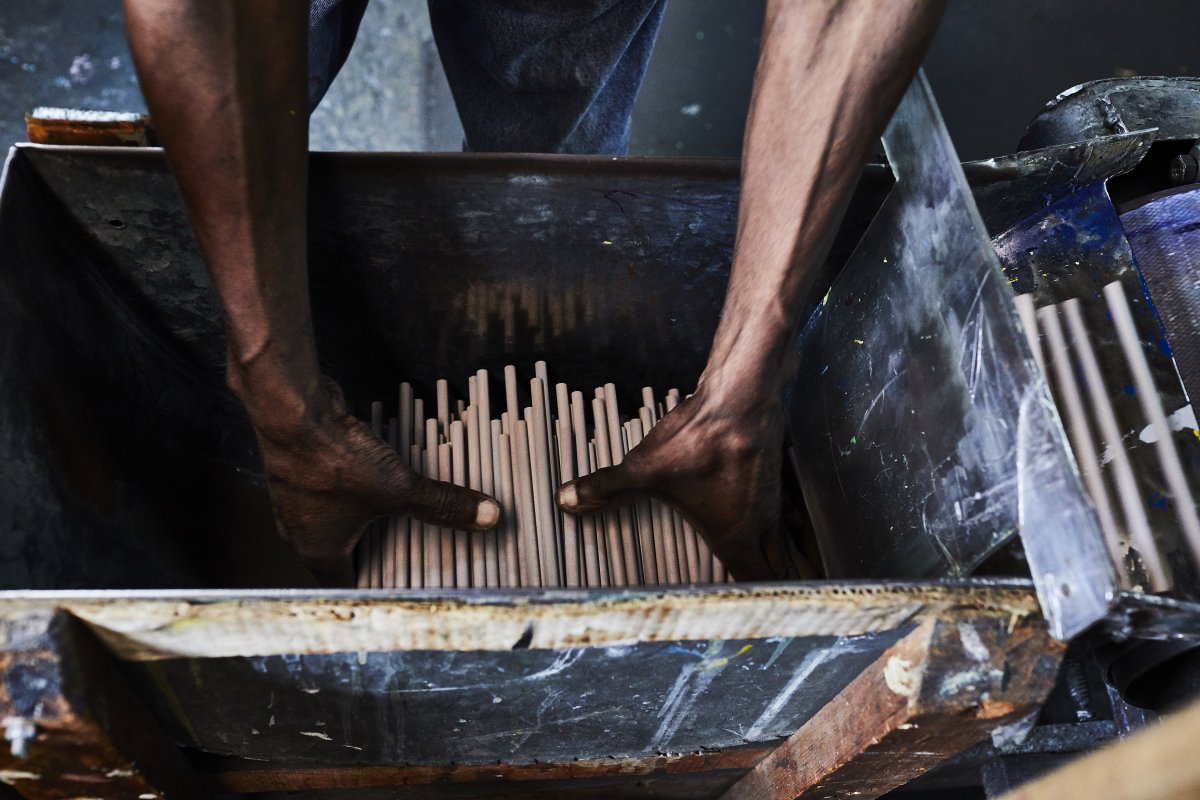