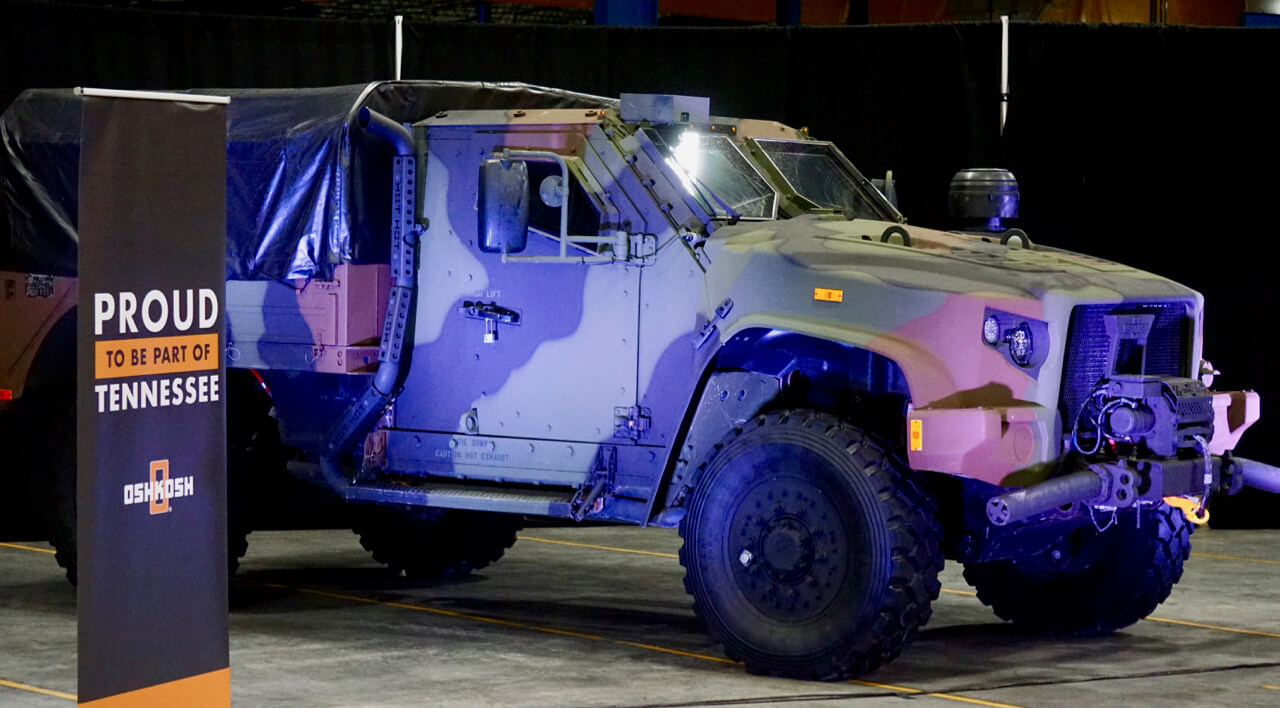 “We’ve built facilities all over the world, and I think this experience has been one of our best”

Less than a year into operations in Jefferson County, Oshkosh is pushing 100 employees, featuring welders and fabricators. The company expects to eventually have more than 300 employees at the facility.

“We’ve built facilities all over the world, and I think this experience has been one of our best,” Oshkosh’s President and CEO Wilson Jones said at a grand opening ceremony earlier this year in Jefferson City. “This is the start of what I think will be one of the great fab-weld facilities in whole corporation.” 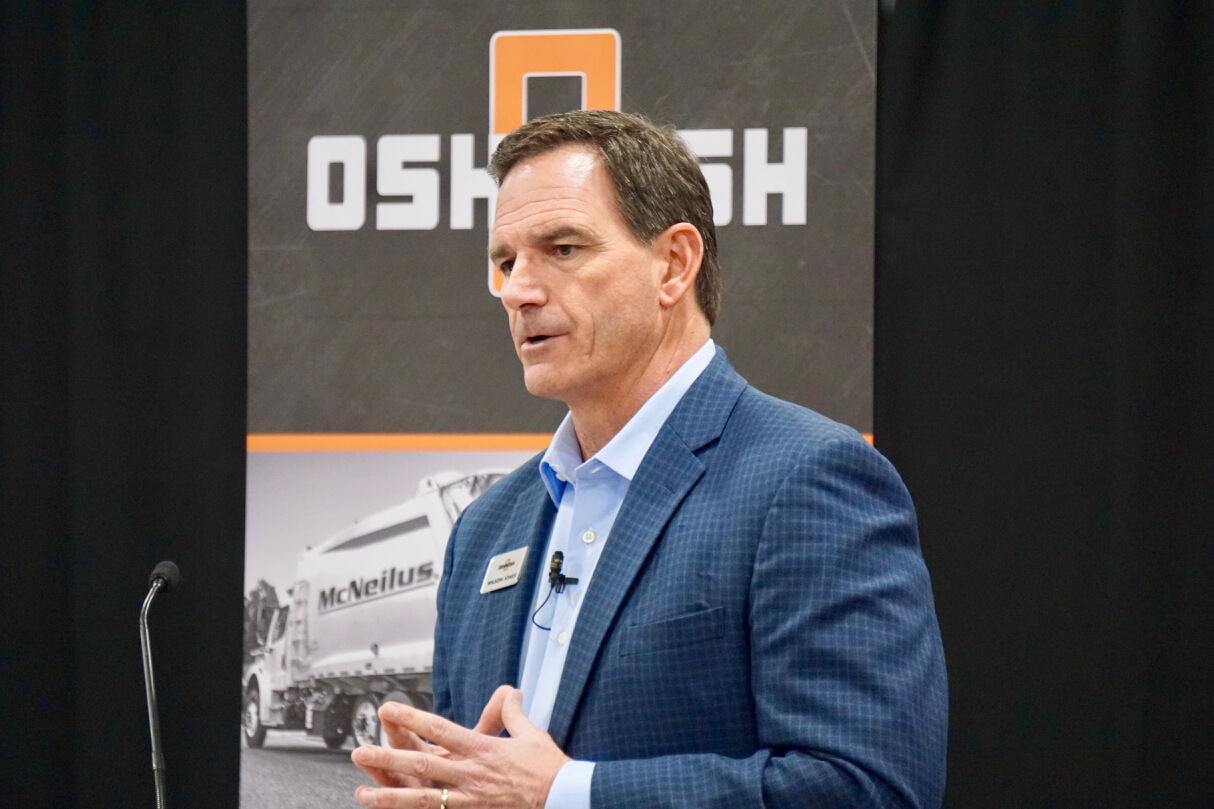 Founded in 1917, Oshkosh is a leading designer and manufacturer of specialty vehicles and access equipment for a wide range of industries. The company has manufacturing operations on four continents.

“The growth of this type of manufacturing ecosystem is very promising for the communities in East Tennessee.”

This past week, Minnesota-based McNeilus Steel announced plans to build its first facility in the Southeast, where it will supply the nearby Oshkosh location. McNeilus Steel will invest $18.8 million in a new plant and create more than 70 jobs in Morristown.

“This underscores the ripple effects of TNECD’s efforts to recruit new industry like Oshkosh,” TNECD Commissioner Bob Rolfe said of McNeilus Steel’s investment in Morristown. “The growth of this type of manufacturing ecosystem is very promising for the communities in East Tennessee.” 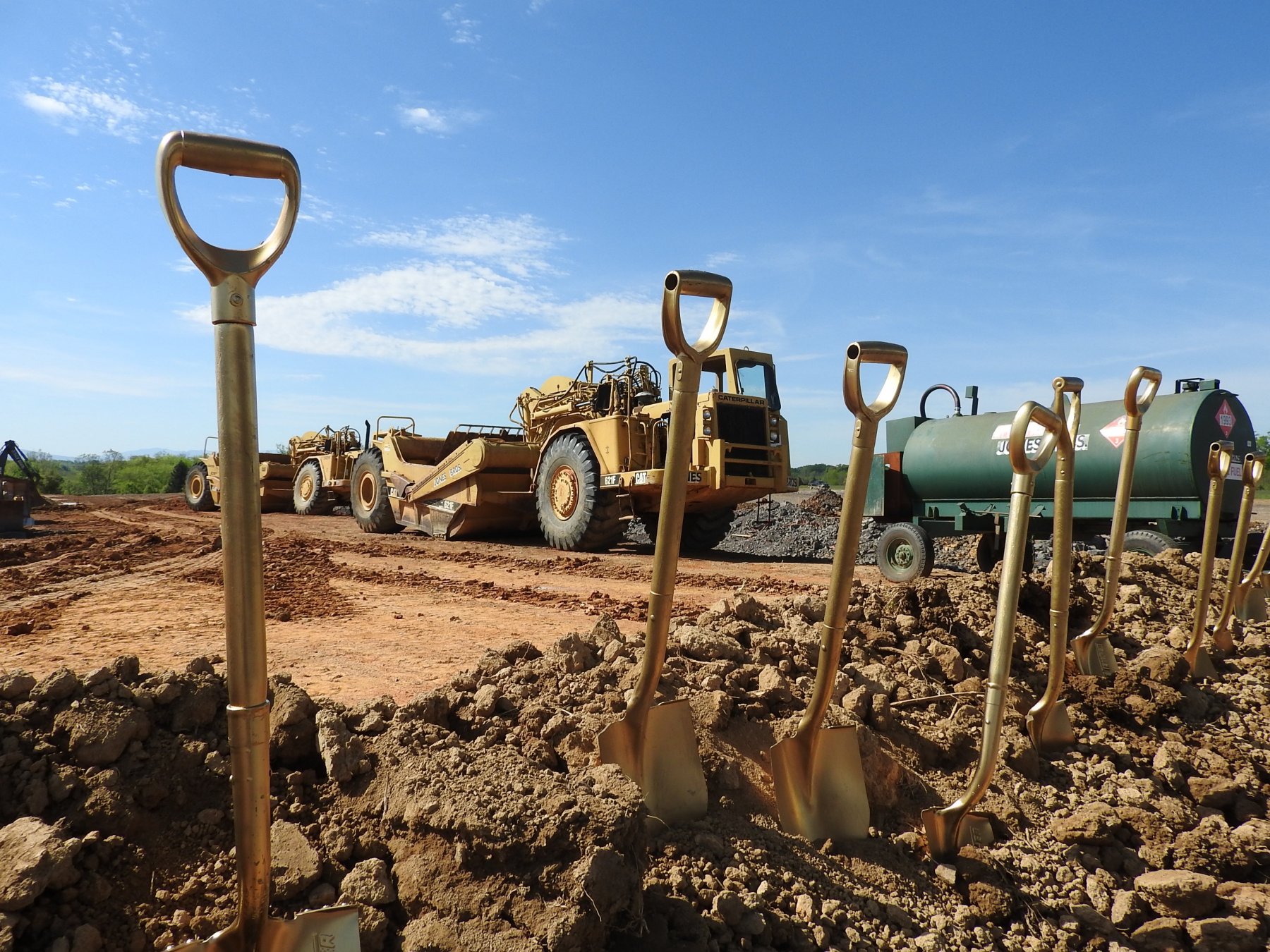 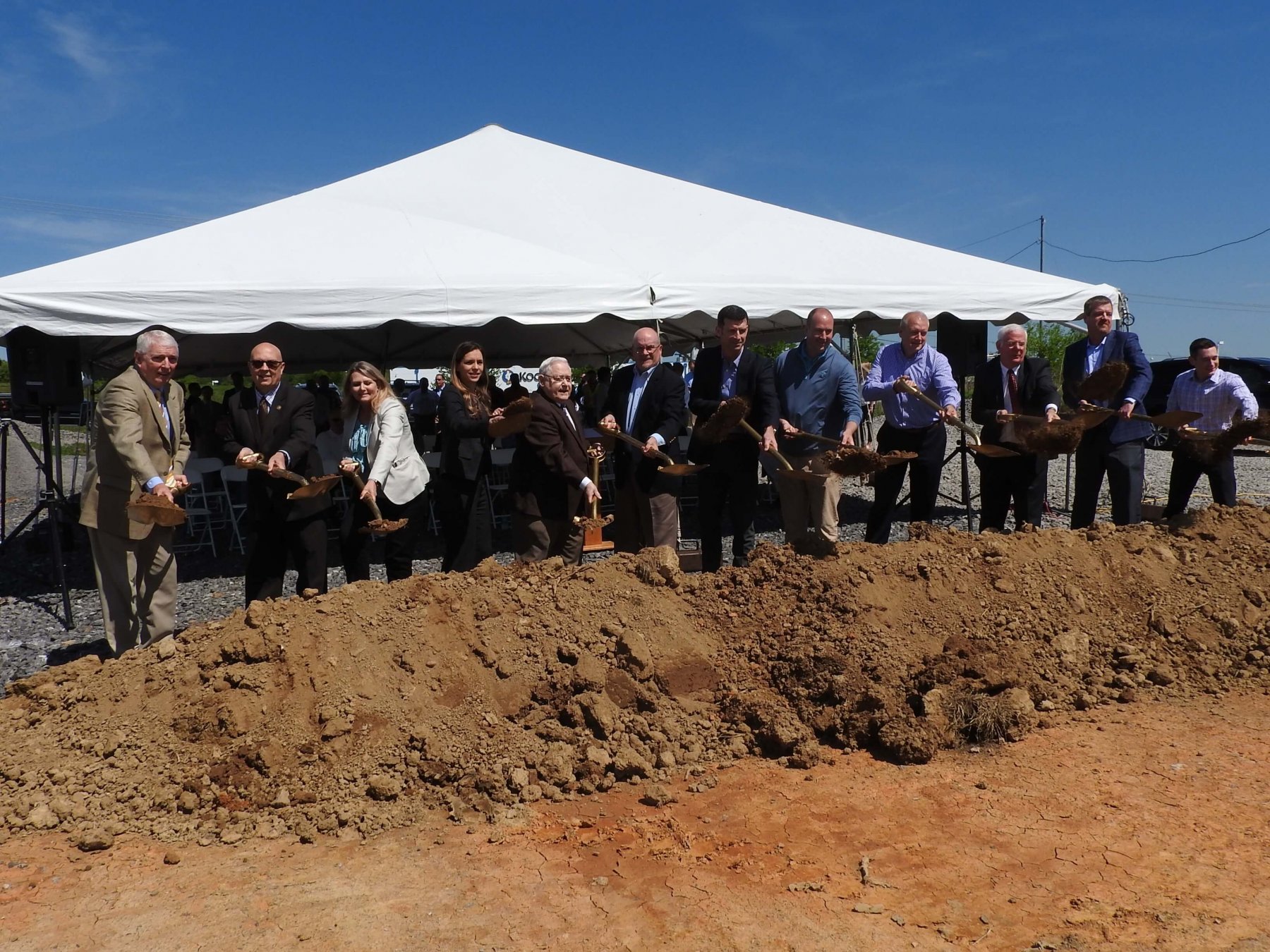 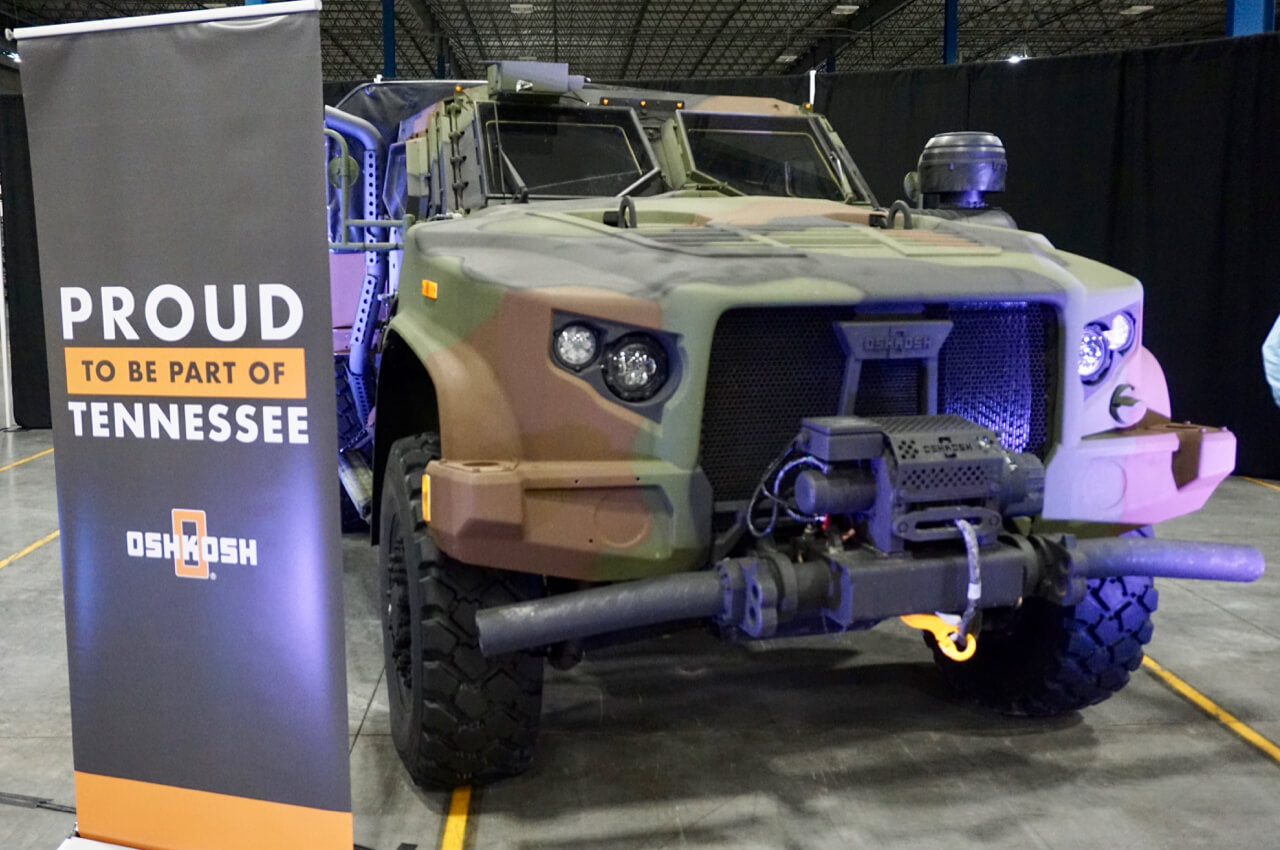 As it ramps up to eventually hire 300 employees, Jones said Oshkosh will continue to be on the lookout for new employees. Local area TCATs have been able to assist the company with training welders and fabricators.

“This has been a great match for us. The value system of a community is very important to us.”

“We want to bring new people into the workplace and grow the workforce of Jefferson County,” Jones said.

For Oshkosh, Jefferson City has been a perfect match.

Jefferson County offered an available industrial site, the former John Deere building. Oshkosh has renovated and outfitted the 500,000-square-foot building with an air filtration system that cleans the air in the plant every six minutes – a huge bonus for such a welding-focused operation. But most importantly, to Jones, it’s been the people of Jefferson County.

“I always thought that we should have a facility in the Southeast,” Jones said. “This has been a great match for us. The value system of a community is very important to us. We have a customer that really cares about ethics, as we do, too. We always want to do things the right way.

“Our value system lines up so well with this area. I think it’s just going to continue to flourish,” Jones continued. “We have a lot of room to bring more into this plant. What we’re seeing from a quality and production standpoint, it will be hard not to bring more in here with the great working going on.”

Fast Growing AllianceBernstein Finds Itself Right at Home in Nashville