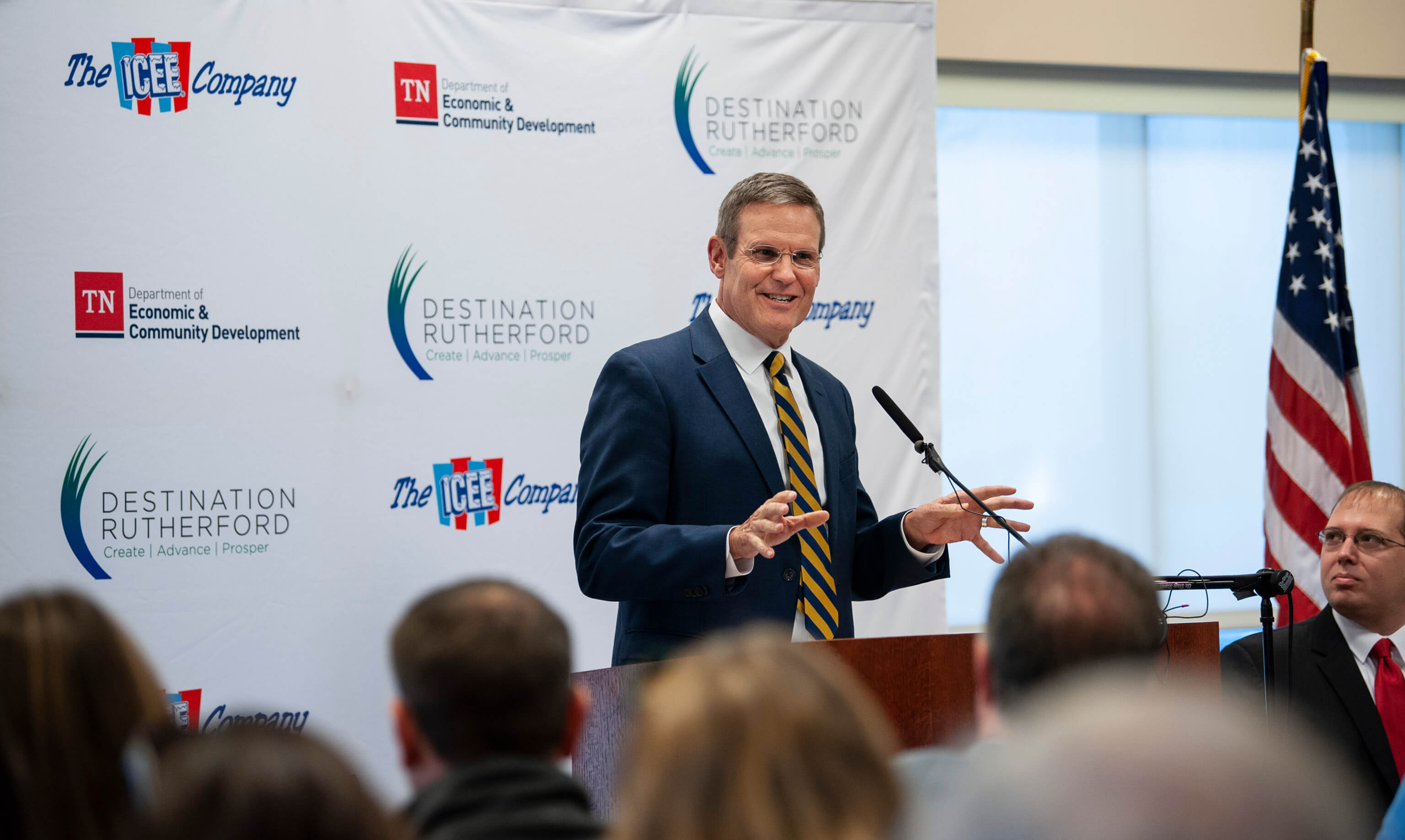 In Middle Tennessee this year, more than 30 companies together invested over $600 million and committed to create approximately 5,500 jobs.

Throughout Tennessee, TNECD supported over 100 economic development projects in 2019. The companies that have located operations or expanded in our state this year are investing approximately $3.2 billion in Tennessee and creating 14,000 jobs.

Here’s a look at the five largest jobs announcements in Middle Tennessee in 2019:

ICEE announced in February that the company would be locating its headquarters in La Vergne. The well-known frozen beverage company plans to create 200 new jobs in Rutherford County over the next five years.

Pilot.com announced in June that it would locate its account management headquarters in Nashville and create 450 new jobs. Located in Nashville’s Wedgewood-Houston neighborhood, Pilot.com’s new office will house its finance operations and customer support teams. The company also plans on growing its base of software engineers at the facility.

The largest announcement in Middle Tennessee was also the largest announcement in the state this year. In March, SmileDirectClub announced it would expand its facilities in Middle Tennessee. SmileDirectClub, the market leader and pioneer of doctor-directed, remote invisible aligner therapy, will create 2,010 new jobs in Nashville and Antioch over the next five years. This announcement represented SmileDirectClub’s second Tennessee expansion in two years. In February 2017, the company announced a $4.5 million expansion across two Davidson County locations, which supported the creation of nearly 450 new jobs. Currently, SmileDirectClub employs more than 1,600 people in the Nashville area.

In addition to the top five projects, Advanced Design Solutions announced it would create 179 new jobs in Lawrence County. The company selected Lawrenceburg because of its proximity to many major OEMs.

Franklin-based EnableComp announced in August that it would establish a new facility in Tullahoma and create 200 new jobs. Founded in 2000, EnableComp has approximately 240 employees at its Franklin headquarters.

Xtend Healthcare is another company that created jobs in Middle Tennessee this year. The company announced it would expand in Hendersonville, invest $1.3 million and create 200 jobs in Hendersonville.