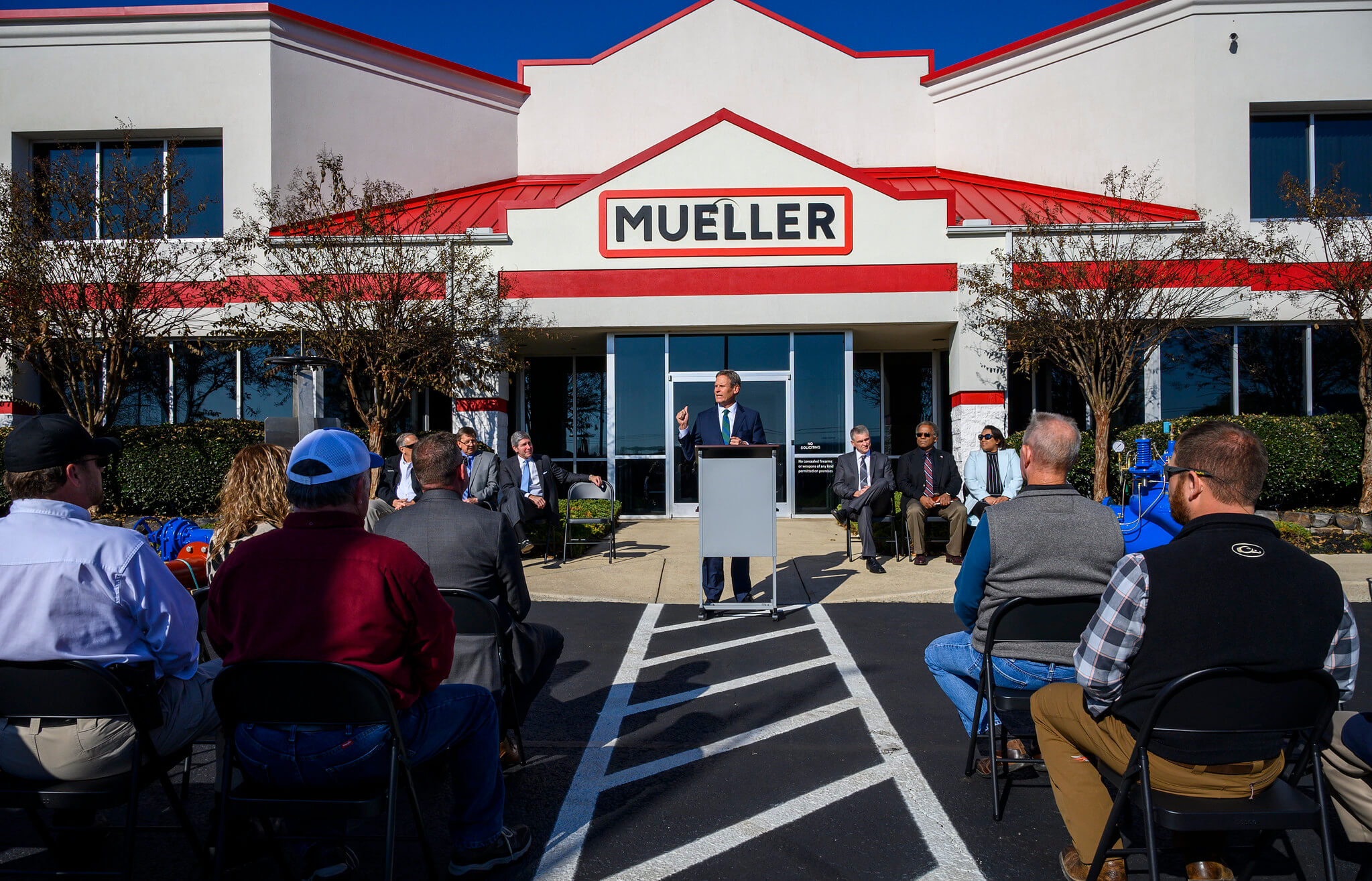 East Tennessee is home to many iconic brands including Volkswagen, M&M’S and Nokian Tyres. This year, several major employers in East Tennessee expanded their operations or chose East Tennessee for their new location.

In East Tennessee, 30 companies collectively invested $1.3 billion and pledged to create more than 3,900 jobs this year.

These companies range from logistics companies to automotive giants to companies that have been a part of East Tennessee for decades, all choosing to expand or locate in the region.

Here’s a look at the five largest jobs announcements in East Tennessee in 2019.

Electric motor and fan manufacturer ebm-papst, Inc. announced in May that it would create 200 new jobs and invest $37 million to locate new operations in Washington County. This project represented one of the largest capital investments in Washington County in nearly 10 years.

In March, STULZ Air Technology Systems announced it would create 250 new jobs and invest $2 million to establish a new manufacturing facility in Dayton. Based in Germany, STULZ is a leading manufacturer of precision HVAC equipment and operates ten other production facilities across the globe.

Mueller Water Products announced in November that it would invest $41 million and create 325 new jobs in Kimball, which represented one of the largest jobs announcements in Marion County in almost a decade. Mueller, a leading manufacturer and marketer of water products and services, currently has operations in Chattanooga and employs more than 560 Tennesseans.

The largest announcement in East Tennessee was Volkswagen. At the beginning of the year, one of the state’s OEMs, Volkswagen, announced that its Chattanooga facility will be home to the company’s first electric vehicle manufacturing facility in North America. The project represents an investment of $800 million by Volkswagen and the creation of 1,000 jobs in Hamilton County.

In additional to the above projects, Crown Labs also announced this year that it would expand its footprint in East Tennessee and create 200 new jobs in Johnson City, nearly doubling its Johnson City workforce. The cosmetics manufacturing company plans to invest $27 million to expand its production plant in Washington County.

Top paint and coatings manufacturer Nippon Paint announced in September that it would establish manufacturing operations in Chattanooga and create 150 new jobs. The company will construct a 270,000-square-foot facility in Chattanooga that is expected to leverage some of the most advanced technologies available to optimize productivity and sustainability.