Whether its sweet treats, cars or custom furniture, East Tennessee is home to some of Tennessee’s most iconic brands.

In 2018, several longstanding East Tennessee companies moved ahead with major expansions. The region also welcomed two world-renowned manufacturing businesses. One is a third-generation, family-owned maker of coach buses. The other is Fortune 500 company that produces military vehicles, fire engines and other industrial-grade vehicles.

In East Tennessee, TNECD recruited more than $871 million in private capital investment from business expansions or new operations this year. The companies investing in East Tennessee will create nearly 4,000 jobs in the region.

Across all of Tennessee, TNECD supported more than 125 economic development projects in 2018. Together, these businesses are investing nearly $4.3 billion in Tennessee and creating more than 20,500 jobs across the state. As Tennessee’s unemployment rate continues to sit near historic lows, TNECD has successfully bolstered the creation of high-quality job opportunities for our residents. More than 80 percent of this year’s job commitments are expected to pay salaries above the county median income where the company operates.

Here’s a look at the five largest job announcements across East Tennessee in 2018.

One of Claiborne County’s staple businesses for more than 50 years, furniture maker England, Inc. embarked on a $31 million expansion at its New Tazewell operations earlier this year. England plans to create about 200 jobs as part of the expansion.

FreightWaves, a provider of transportation and logistics data, invested nearly $4 million to expand its operations in Chattanooga.

Among the largest employers in Tennessee, auto supplier DENSO continued its recent string of investments in East Tennessee, this time in Athens. In February, DENSO moved ahead with a $190 million expansion to its McMinn County operations, where it is adding four new production lines and creating 320 jobs. 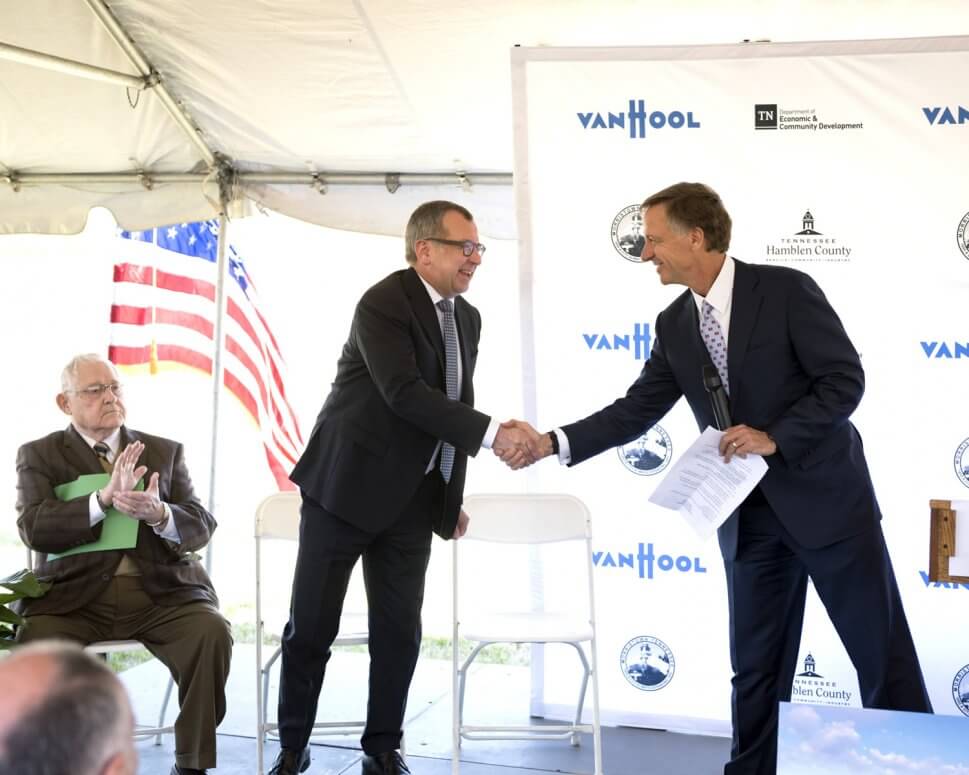 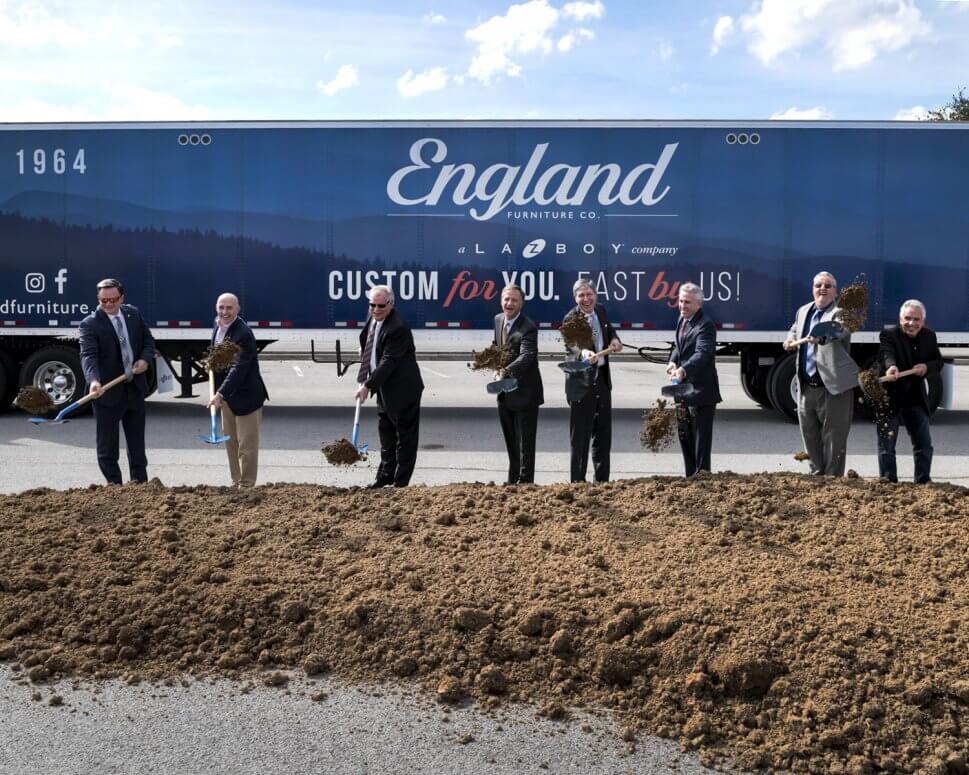 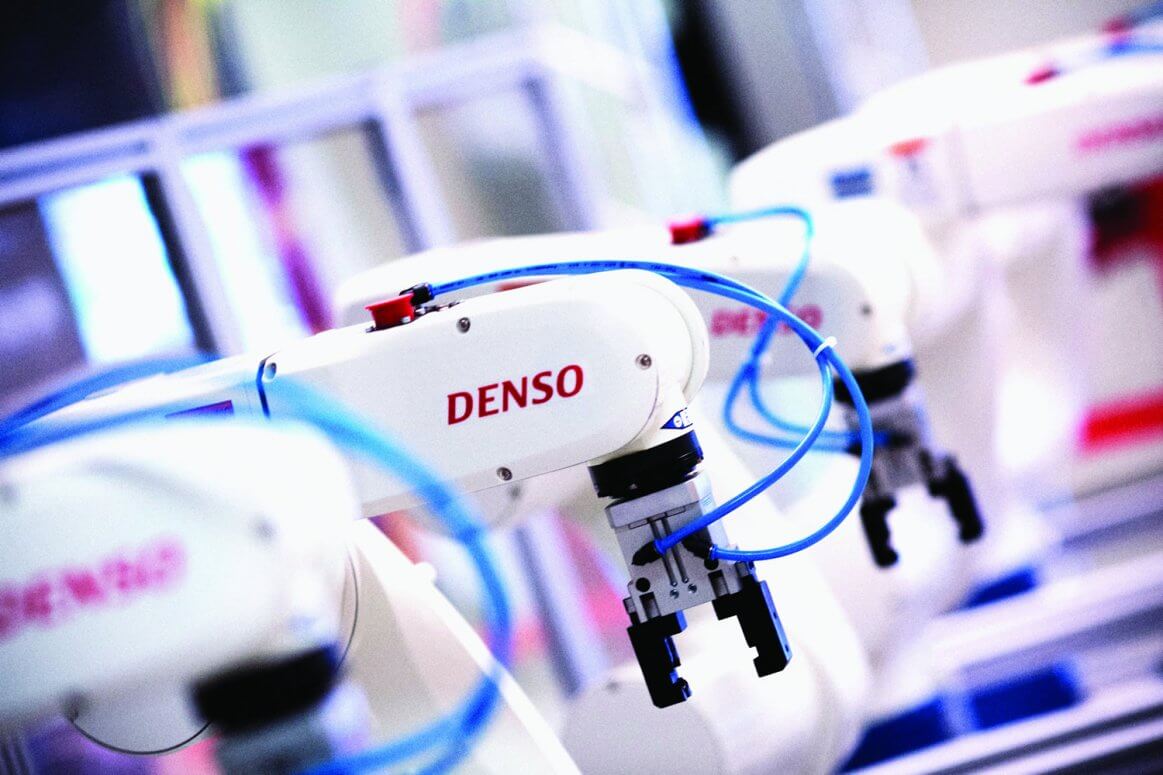 Fortune 500 manufacturing company Oshkosh said it would establish a facility in Jefferson City, where it is creating more than 300 jobs. Oshkosh produces a variety of heavy industrial vehicles.

In April, Belgium-based bus manufacturer Van Hool announced it would construct a $47 million facility in Morristown and create approximately 640 jobs in Hamblen County. The new plant will be Van Hool’s first in the U.S.

In addition to these projects, here are a few other significant business investments in East Tennessee this year.

Mars, the storied maker of M&M’S and other candies, celebrated 40 years in Bradley County this year. 300 million M&M’S roll out of its Cleveland factory each day. Even better, the candy maker broke ground in December on a $142 million expansion to its Cleveland operations. Mars plans to create about 75 new jobs and add a new line of hazelnut spread M&M’S to its lineup, which also includes Twix bars.