Middle Tennessee remains one of the nation’s most dynamic regional economies. And in 2018, the region continued to attract major corporate office projects – ranging from tech companies to global financial firms – and leading manufacturers.

This year, TNECD recruited more than $2.2 billion in private investment for expansions or new business operations in Middle Tennessee. The companies investing in Middle Tennessee will bring approximately 13,000 new jobs to the region.

Across all of Tennessee, TNECD supported more than 125 economic development projects in 2018. Together, these businesses are investing nearly $4.3 billion in Tennessee and creating more than 20,500 jobs across the state. As Tennessee’s unemployment rate continues to sit near historic lows, TNECD has successfully bolstered the creation of high-quality job opportunities for our residents. More than 80 percent of this year’s job commitments are expected to pay salaries above the county median income where the company operates.

Here’s a look at the five largest jobs announcements in Middle Tennessee this past year.

Google Ventures-backed startup KeepTruckin unveiled plans to expand its offices in Nashville, where the company is hiring sales representatives, managers and operations personnel.

Asurion is one of the darlings of Nashville’s tech community. The rapidly-growing provider of innovative technology solutions announced in February it would consolidate its Middle Tennessee operations into a new downtown corporate headquarters. Asurion said it would create 400 tech jobs as part of its Nashville expansion. 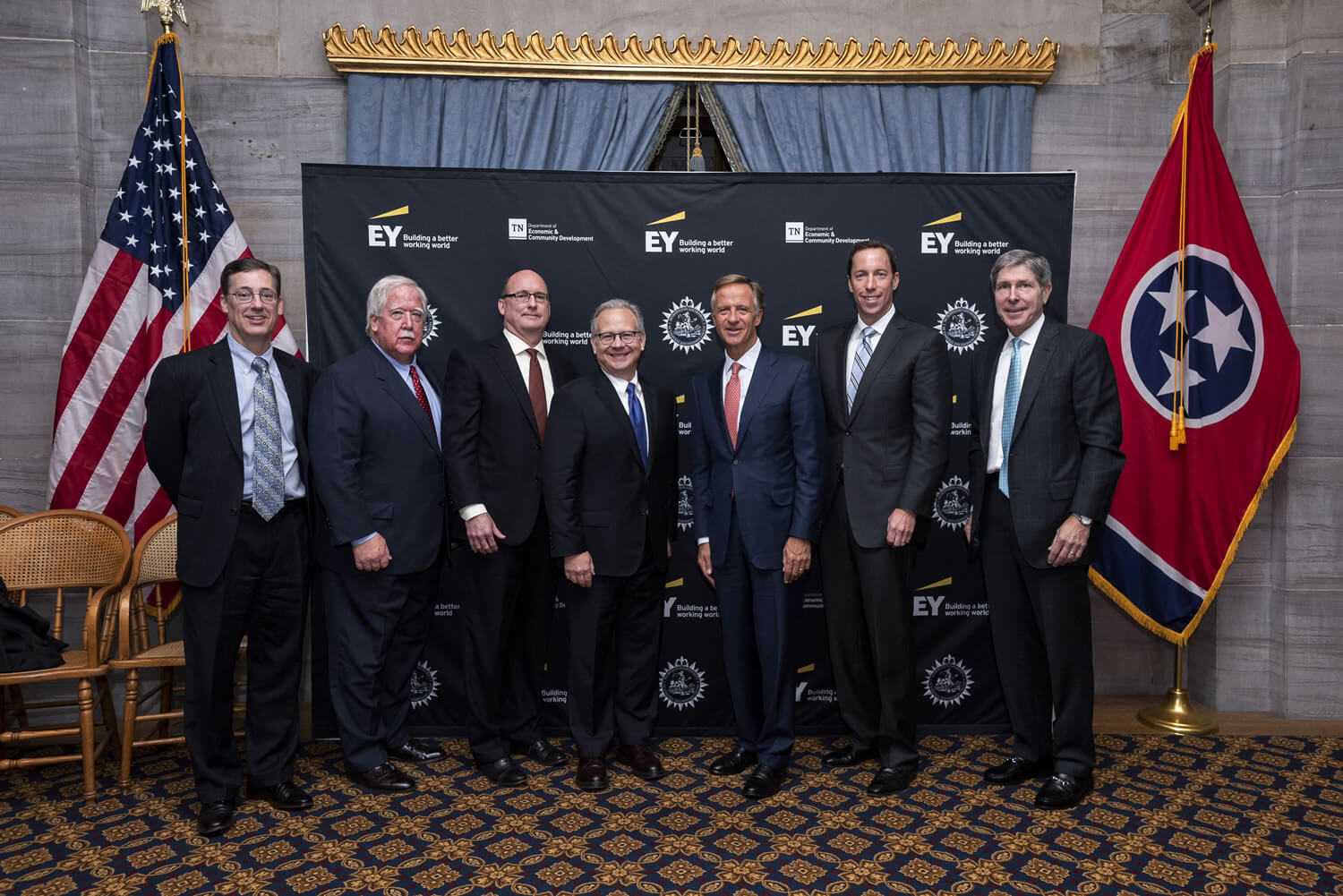 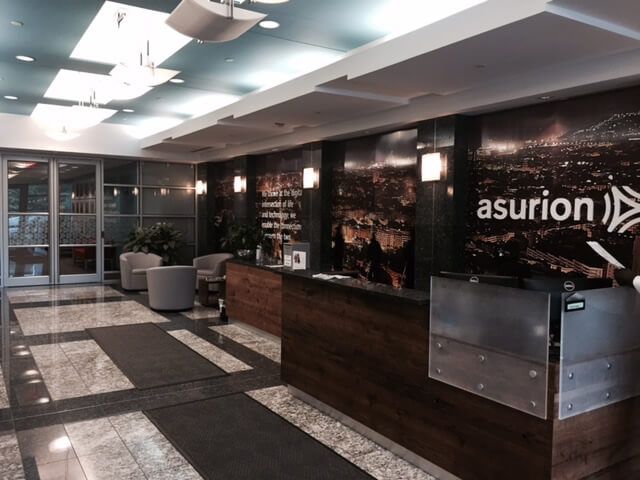 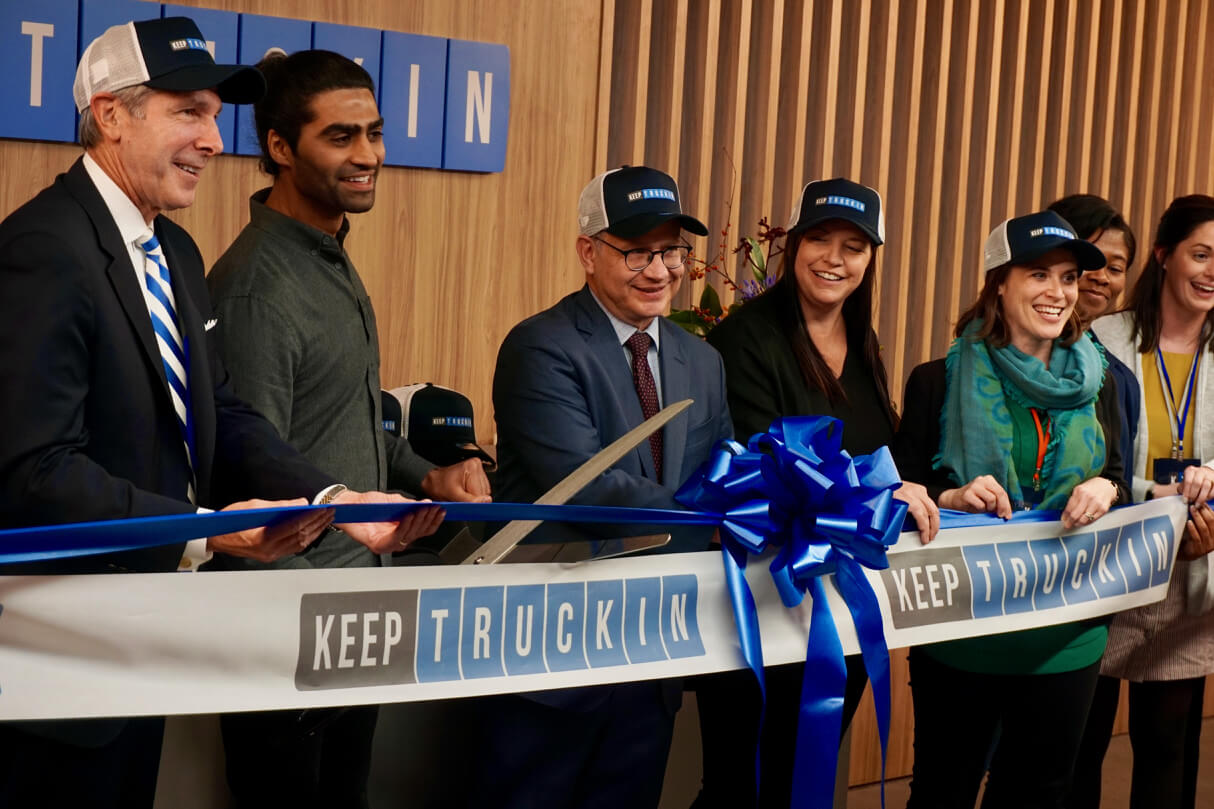 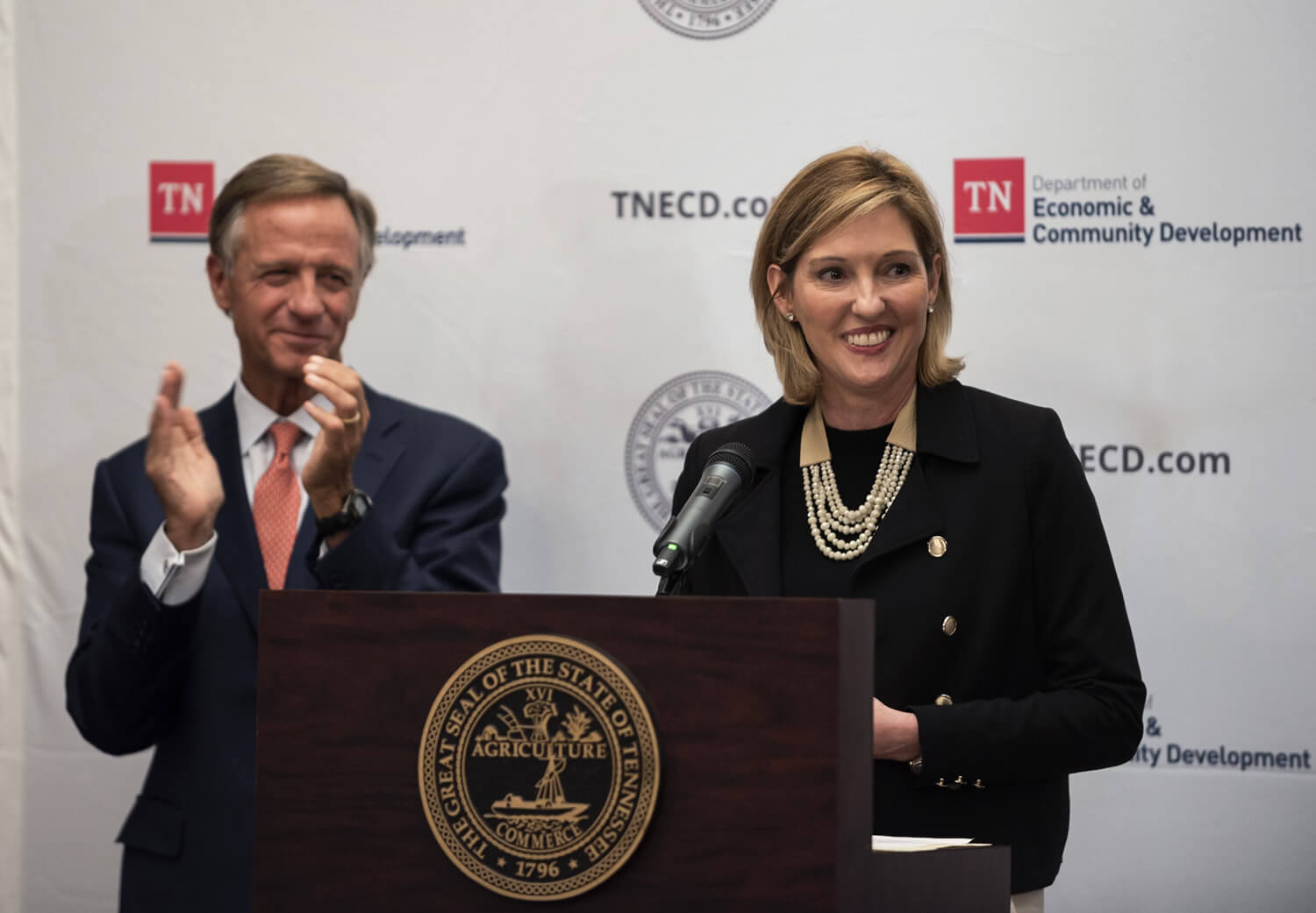 Professional services giant EY said in November that it would establish a 600-job tech hub on Nashville’s Music Row.

Wall Street financial giant AllianceBernstein in May announced it would move its global headquarters from New York to Nashville. AB plans to base 1,050 corporate office jobs in downtown Nashville as it invests more than $70 million in its new home in Tennessee.

Not only is this 2018’s biggest economic development project, but it’s also the largest jobs announcement in Tennessee’s history.

Going beyond Nashville and Davidson County, here’s a look at some other notable projects in Middle Tennessee during 2018.

Portobello, a Brazil-based ceramic tile producer, in December announced one of the largest capital investments of the year: $150 million for a new 220-job facility in Putnam County. Portobello is establishing its U.S. headquarters and U.S. production in Baxter.

In Ashland City, Caymas Boats announced plans to invest more than $30 million to establish operations, where the maker of fiberglass sporting boats is creating 280 jobs over the next five years.