Why ICEE Picked Middle Tennessee For Its New Home

Tennessee is now the home to the iconic ICEE.

Two weeks ago, The ICEE Company announced plans to move its corporate headquarters to Middle Tennessee from California. ICEE, the maker of the famous eponymous frozen drink, plans to invest $10.3 million in La Vergne and bring more than 200 jobs to Rutherford County.

While ICEE adds another instantly recognized brand to Tennessee, the company’s new headquarters will create hundreds of quality jobs opportunities in Middle Tennessee, injecting salaries into the local community and boosting all types of economic activity in Rutherford County.

“What we love about this area, and why we wanted to bring our headquarters here is it’s such a business-friendly spot,” ICEE’s Fachner said. “Tennessee is also centrally located to so many of our customers nationally.”

It also helped that ICEE has existing business relationships with Tennessee companies like Regal Theaters, Mapco, Dollar General and others. 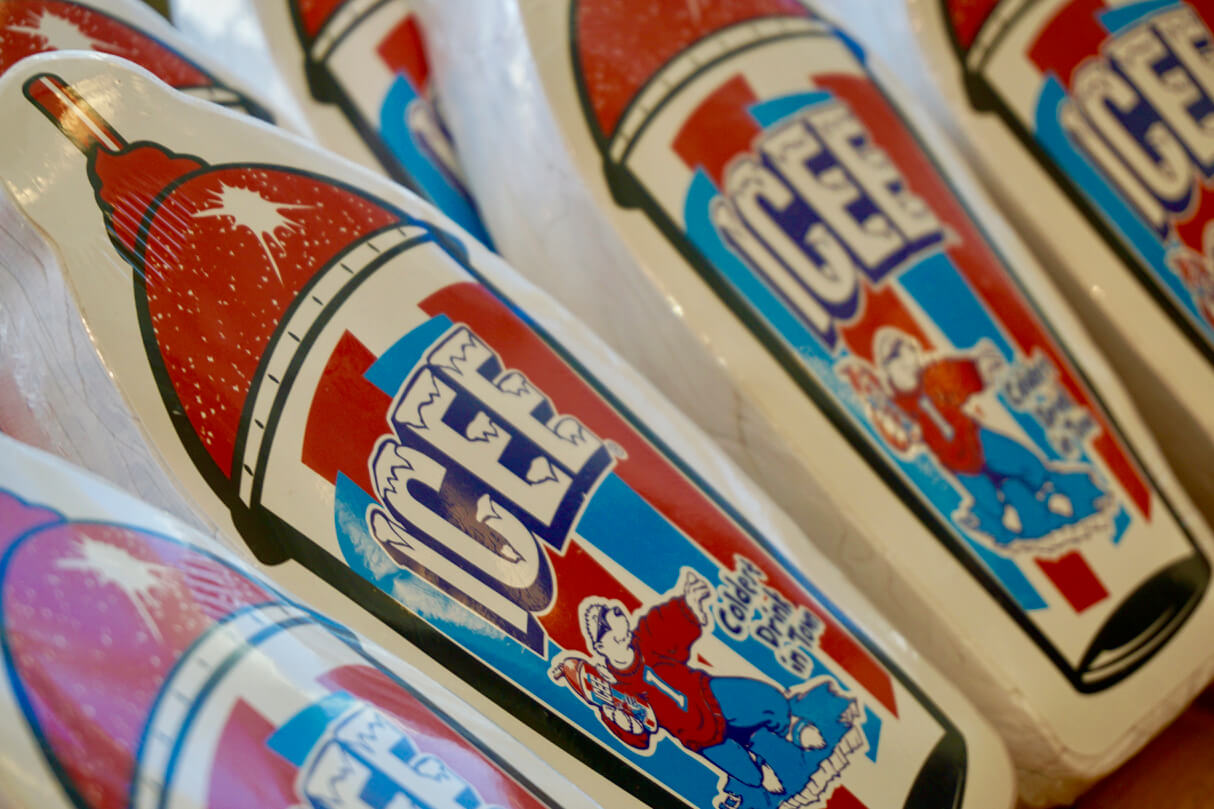 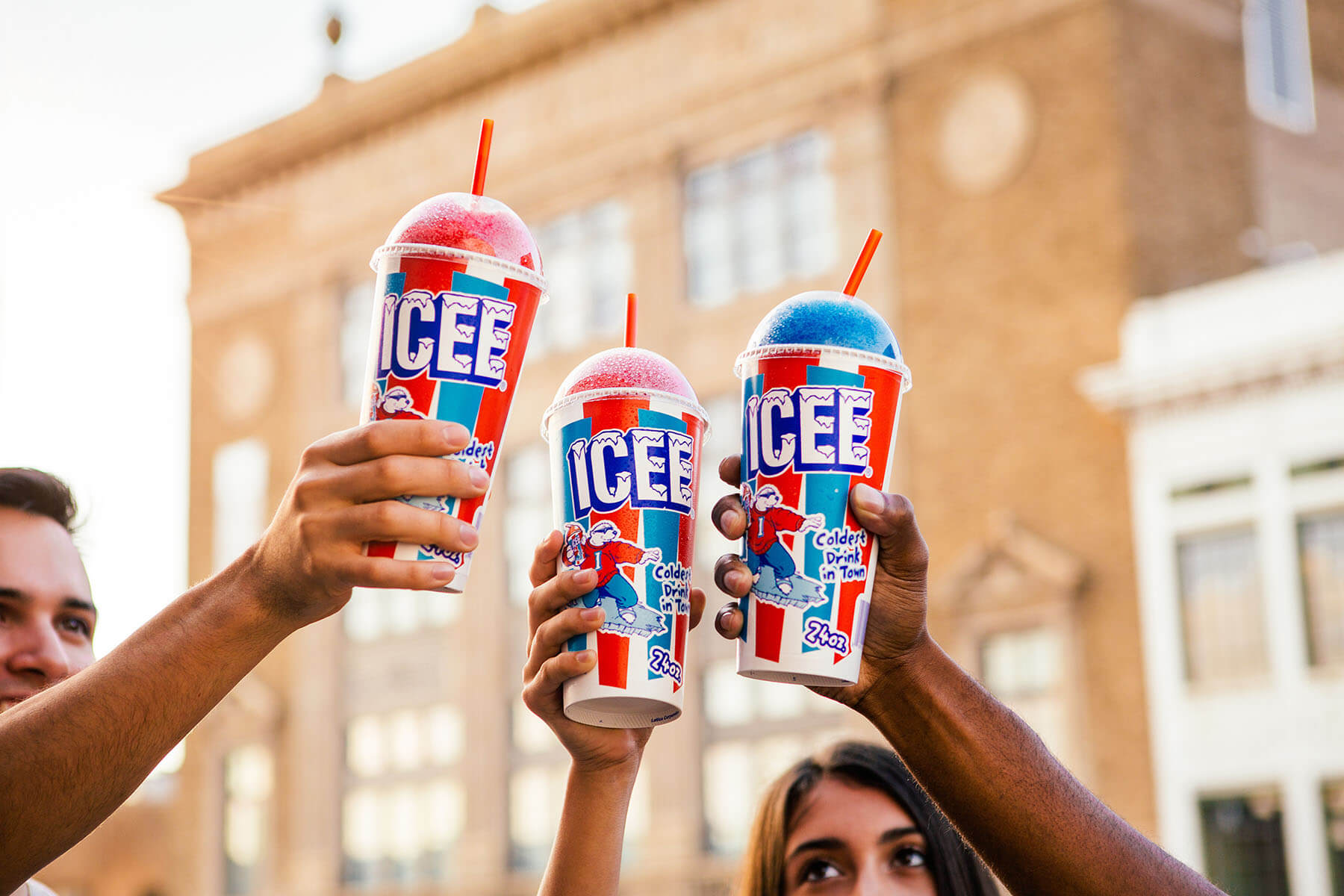 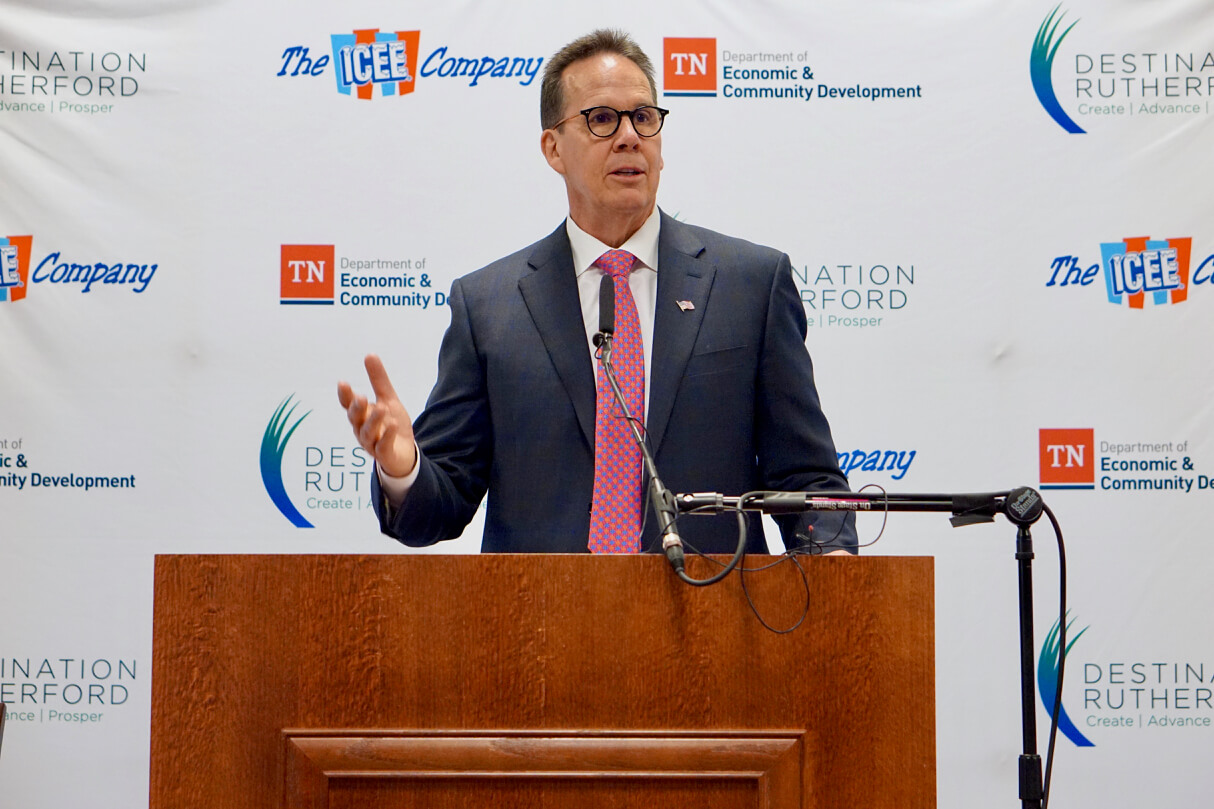 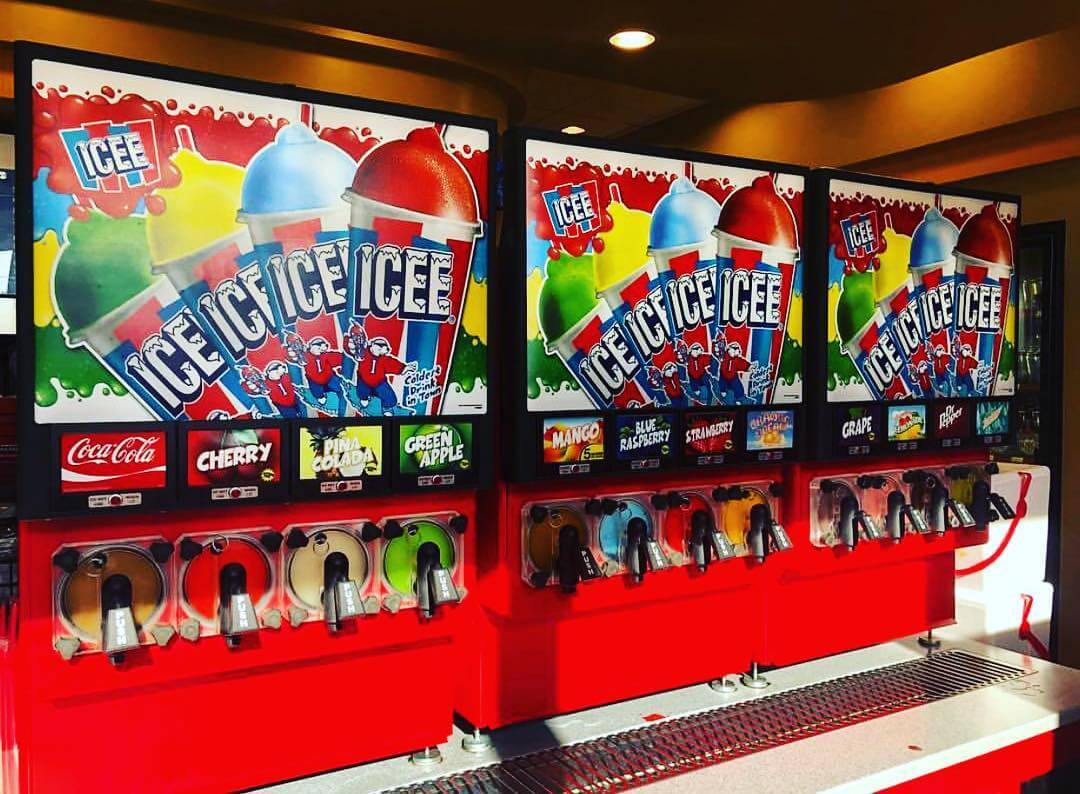 “We’re fortunate enough to sell our products to many nationally-known customers, with many of them being headquartered here in the great state of Tennessee,” Fachner said.

ICEE began its search for a new headquarters more than a year ago. Several states and locations made the company’s shortlist. Ultimately, Middle Tennessee jumped to the top of the company’s list.

“When we started to look, we pinpointed different areas,” Fachner said. “We could have been in a lot of different places. But after eliminating nine or ten other states and areas around the country, we’re delighted to announce that our choice is right here in Rutherford County.”

ICEE’s headquarters in La Vergne is under construction. Fachner anticipates the company will move in by December 2019.

Founded in 1967, ICEE is an innovator in the frozen beverage industry. A subsidiary of J&J Snack Foods, ICEE’s portfolio includes several other brands, including SLUSH PUPPiE® and ARCTIC BLAST®, among others. The company has a global footprint and operates service and distribution centers throughout North America.

“We’re a 52-year old company with an iconic brand that everybody knows,” Fachner said. “Everybody has a story somehow about ICEE. As soon as you say you’re with ICEE, somebody has a story about a grandparent, an aunt or uncle, a sister or brother, or a mom and dad who bought you an ICEE somewhere.”

Gestamp: Creating a Workforce in Chattanooga