This year marks the 44th Annual International Woman’s Day and to celebrate, we put together a list of some of the outstanding women in leadership roles across our state.

Mary T. Barra, General Motors Chairman and CEO
General Motors has been a part of Tennessee for approximately 30 years and is a great partner to the state. Mary Barra began her career at GM in 1980. She was elected to the GM Board of Directors in 2016 and has been the CEO since 2014. During her tenure as CEO, Barra has focused on strengthening GM’s core business of great cars, trucks and crossovers, while also working to lead the transformation of personal mobility through advanced technologies like connectivity, electrification, autonomous driving and car sharing. Barra has also established a strategic direction based on putting the customer at the center of everything the company does.

Holly Sullivan, Amazon Public Policy Executive
Earlier this year, Amazon announced plans to create 5,000 jobs in Nashville to occupy its new Operations Center of Excellence in downtown Nashville. Holly Sullivan played a major role in not only finding a location for Amazon’s new Center of Excellence, she also spearheaded the national search for Amazon’s HQ2. Sullivan joined Amazon in April 2016, from an economic development position in Montgomery County, Maryland. Sullivan is now the head of worldwide economic development at Amazon. Before joining Amazon, Sullivan spent more than 15 years working to attract and retain businesses in local communities — first near Nashville, Tennessee and later in Montgomery County. 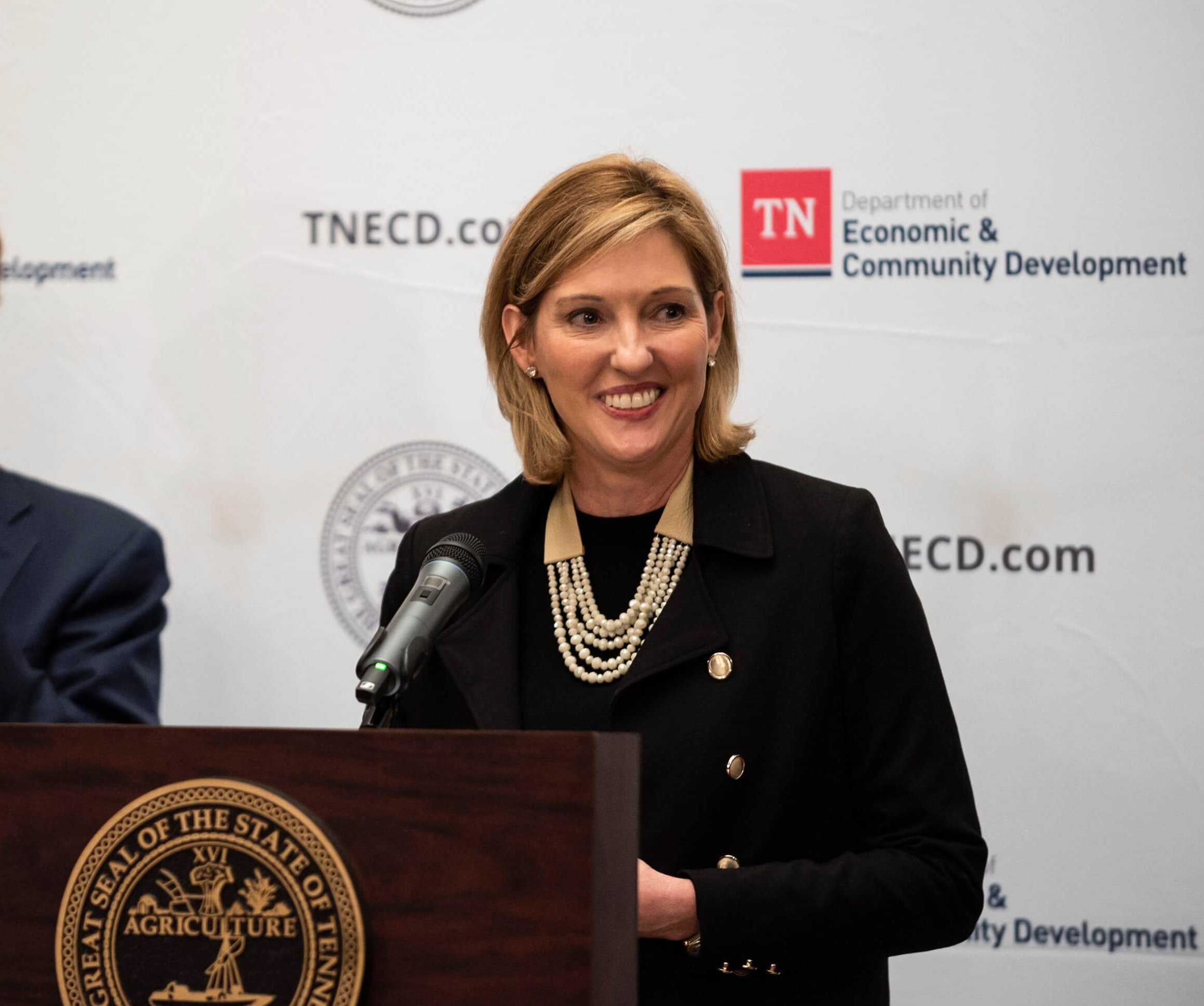 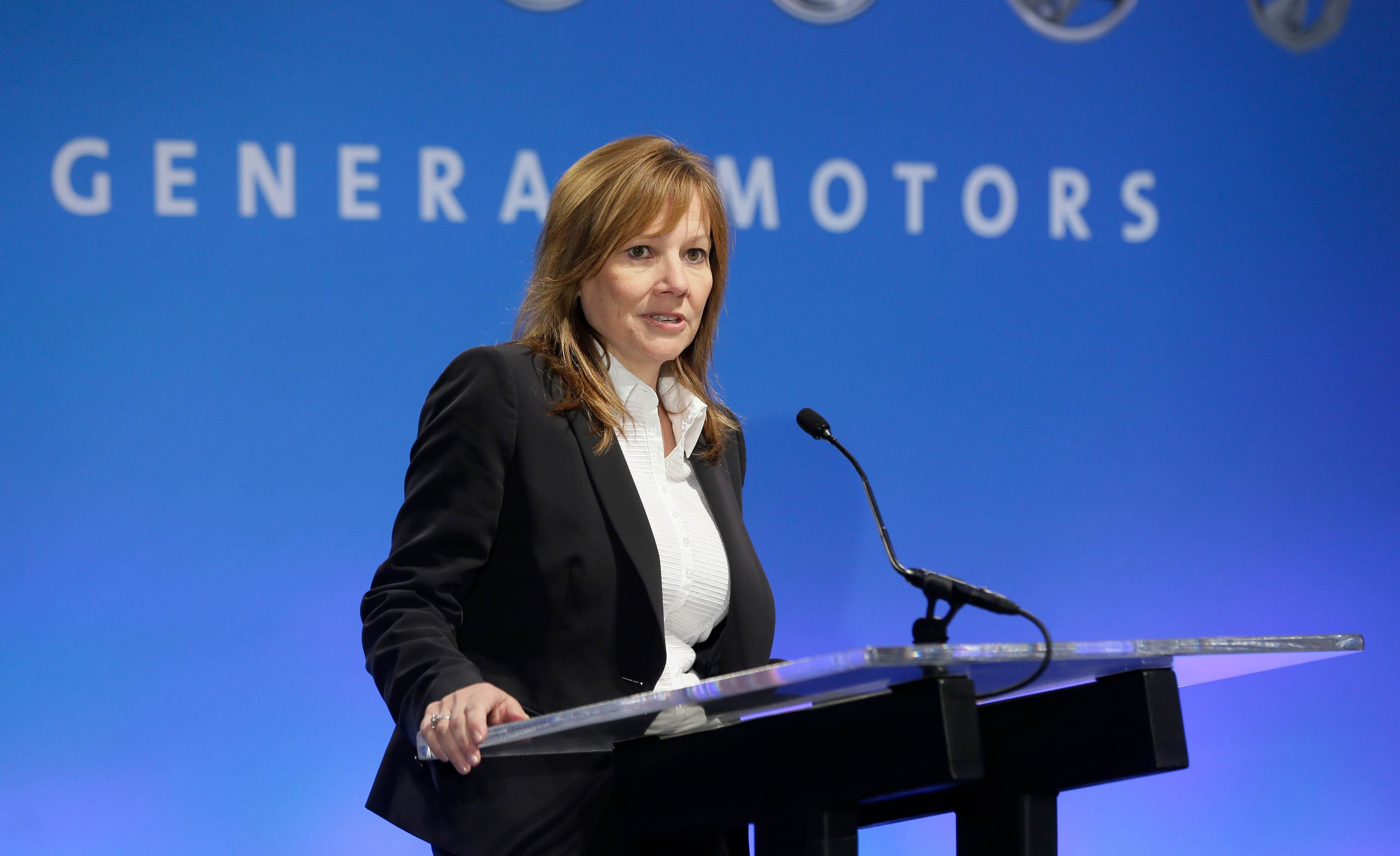 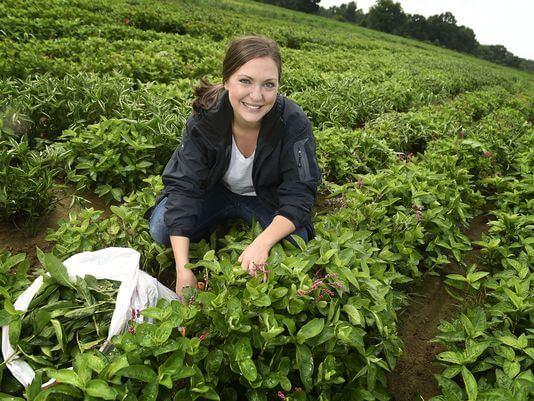 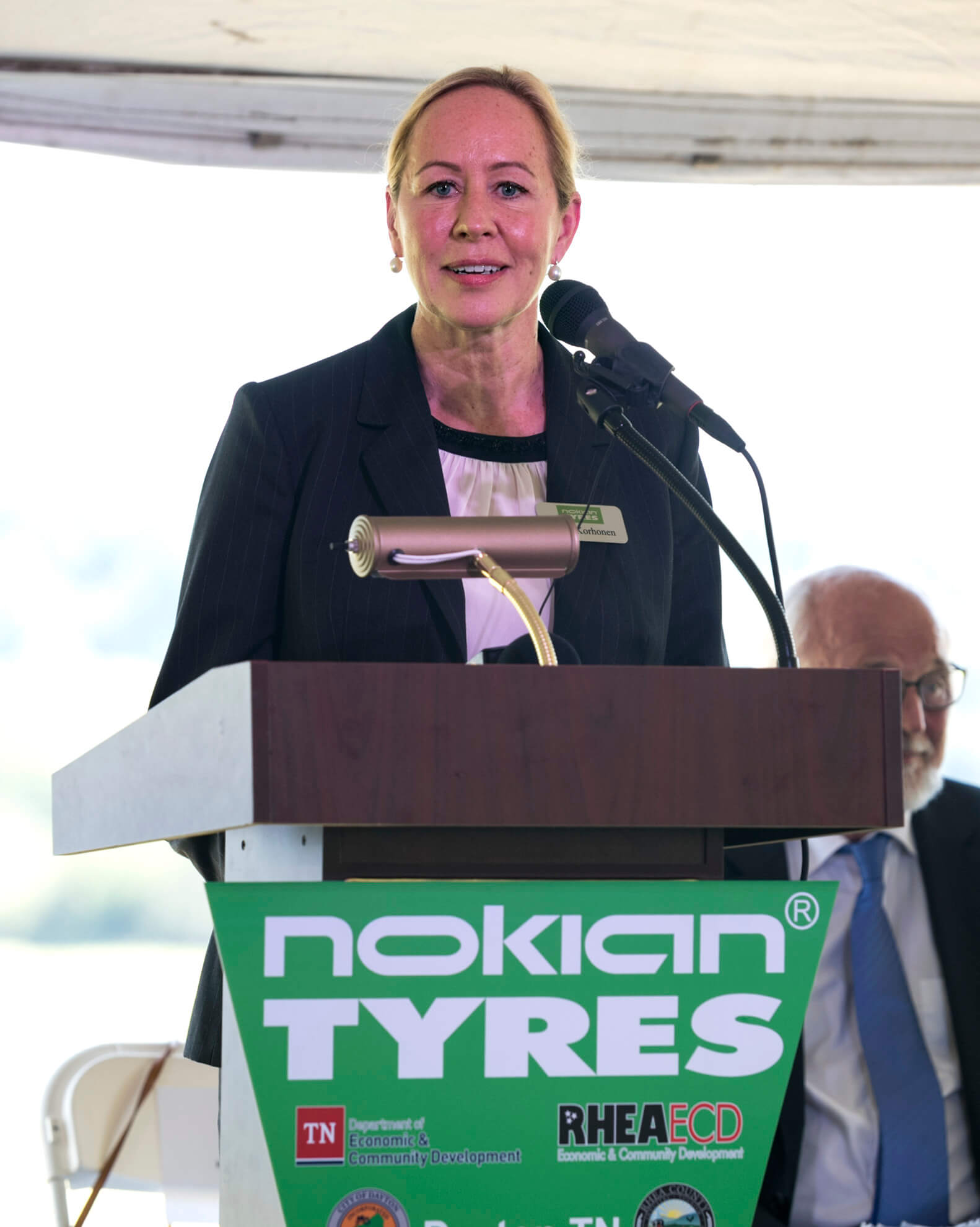 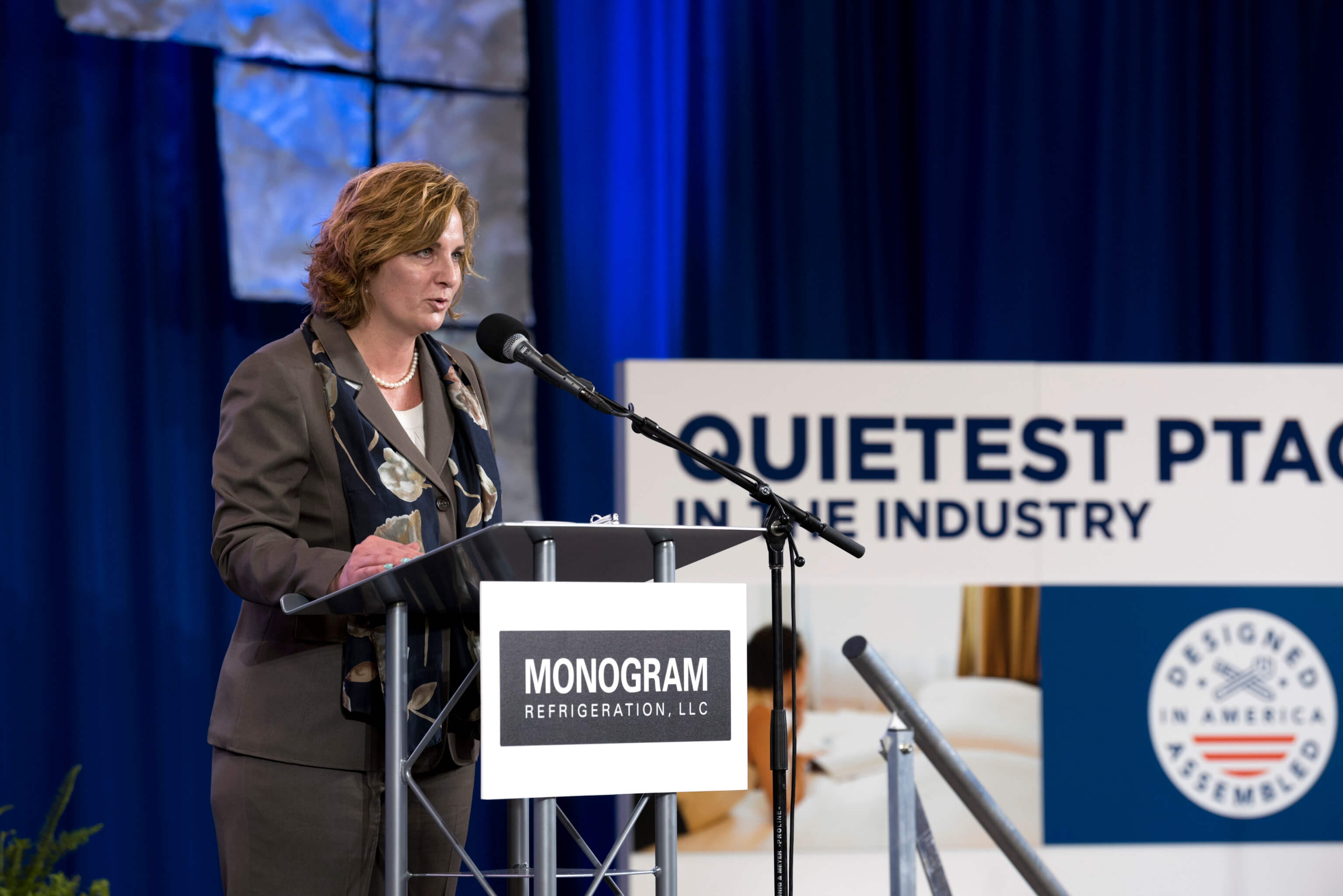 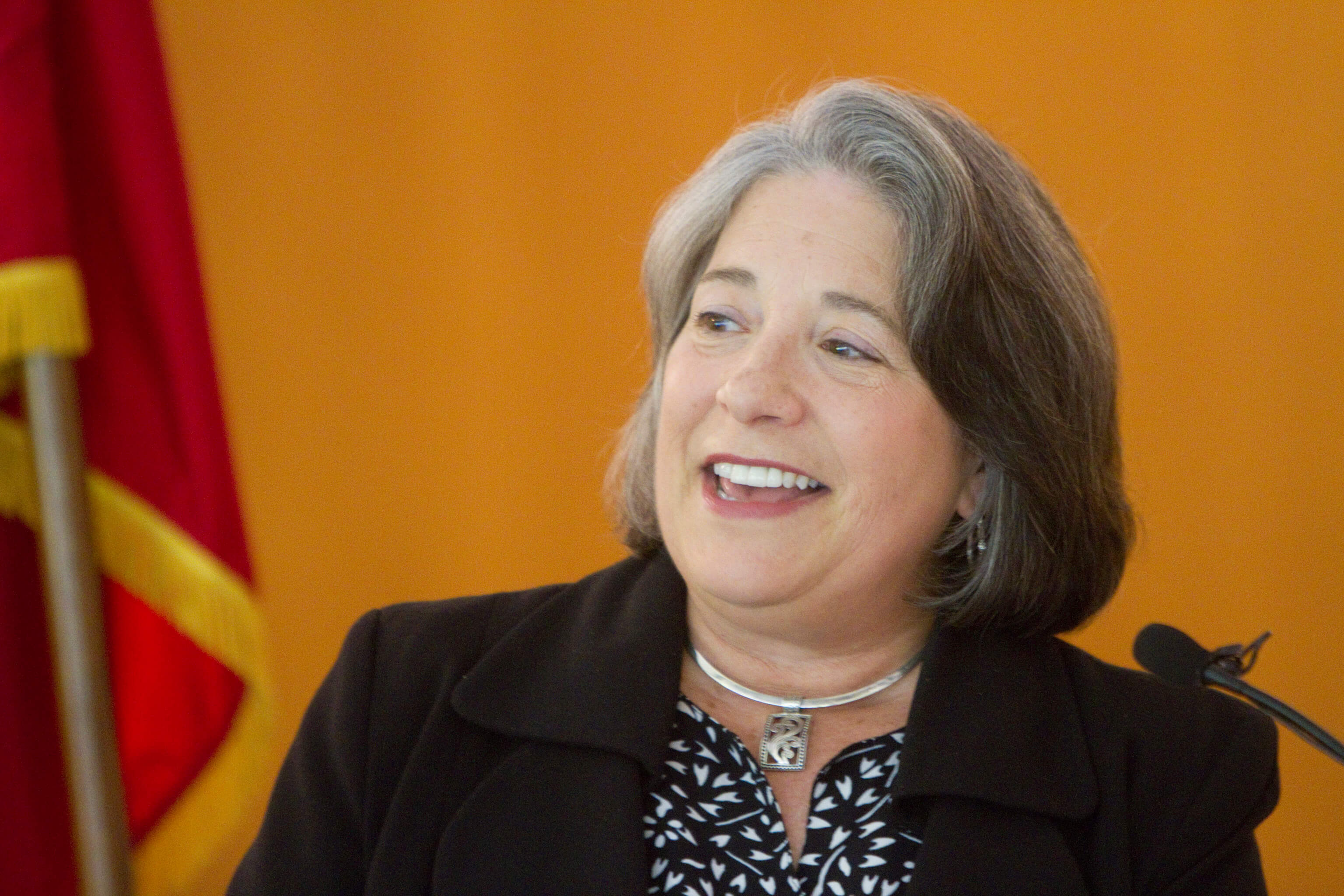 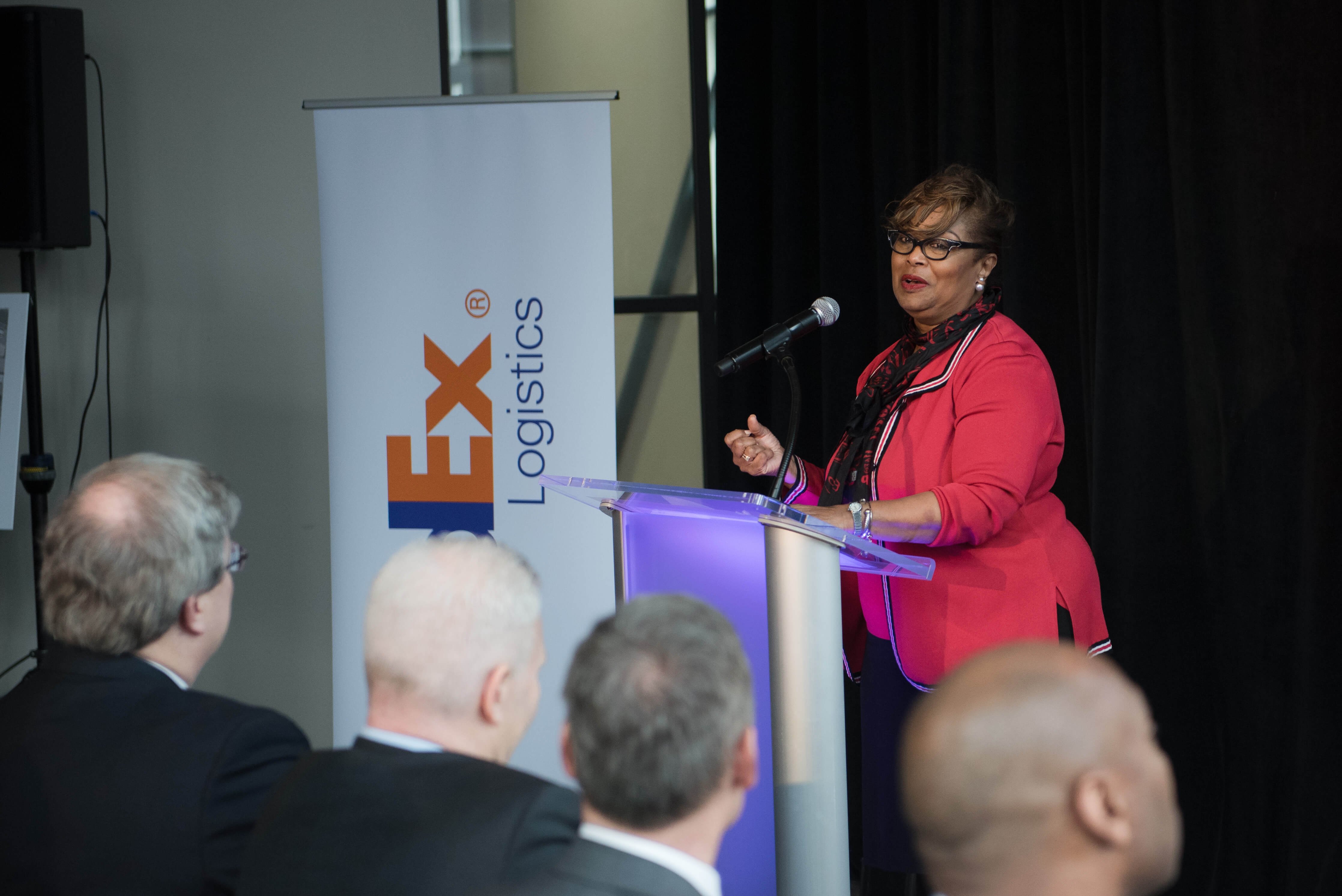 Madeline Rogero, City of Knoxville Mayor
Madeline Rogero was elected as the 68th mayor of the City of Knoxville in 2011. She is the first woman to hold the office. She was re-elected to a second term in November 2015. During her tenure as mayor, Knoxville has seen its fair share of great economic development announcements, included Regal Cinemas, Lifetime Products and TeamHealth. Since 2011, Knox County has had more than 30 projects resulting in more than 4,000 jobs. Prior to joining the City of Knoxville, Mayor Rogero was a consultant to Capital One Financial Corporation’s Community Affairs office and to America’s Promise – The Alliance for Youth, founded by General Colin Powell. She was executive director of Knoxville’s Promise – The Alliance for Youth, Dolly Parton’s Dollywood Foundation, The University of Tennessee Community Partnership Center, and the Coal Employment Project.

Beverly Robertson, Memphis Chamber President and CEO
Since November 2018, Memphis has had four major jobs announcements including FedEx Logistics, JNJ Express, IndigoAg and Mimeo. Those projects alone resulted in the creation of more than 2,000 jobs. A Memphis native, Robertson is the first female president of the Greater Memphis Chamber. She worked at Holiday Inn Worldwide for 19 years and upon leaving corporate America, was asked to become interim executive director of the National Civil Rights Museum, where she ultimately spent over 17 years as museum leader and president.

Why ICEE Picked Middle Tennessee For Its New Home