This past December, Memphis landed one of the fastest-growing startups in the country – agtech innovator Indigo.

For Memphis, Indigo’s new North American commercial operations headquarters promises to inject hundreds of high-quality jobs in the heart of downtown. And these well-paying corporate office jobs will have spillover effects for Memphis’s broader economy.

“We needed a North American headquarters that was closer to our customers,” Indigo CEO David Perry said. “We really narrowed it down pretty quickly to six cities – Minneapolis, Chicago, St. Louis, Kansas, Memphis and Dallas.”

Perry said a number of things separated Memphis from those other five cities: proximity to its customers, Tennessee’s pro-business environment, access to world-class talent, and collaborative partnerships between state and local leaders.

“Memphis has a great history of being an agricultural center, so that attracted us here,” Perry said. “We found a real connection between our core values as a company and Memphis, and the pro-business climate. Memphis is in the center of the Mid-South. It’s central to all our customers. We couldn’t ask for a more pro-business environment.” 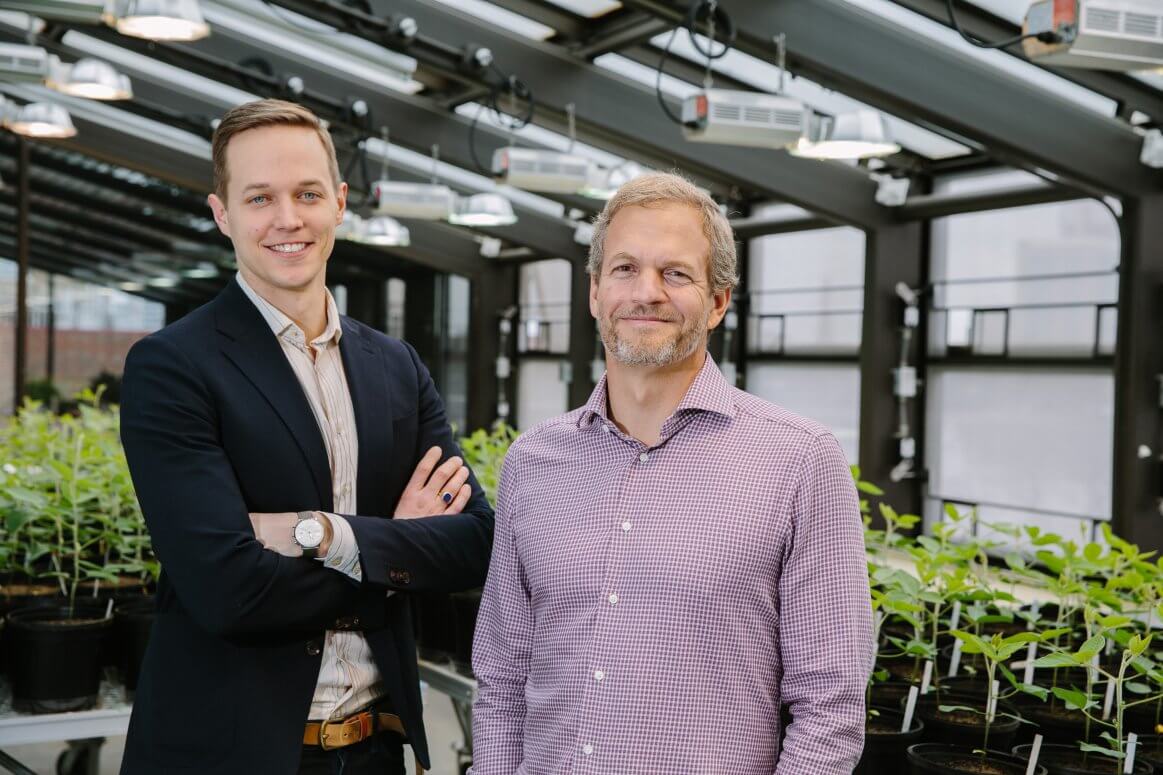 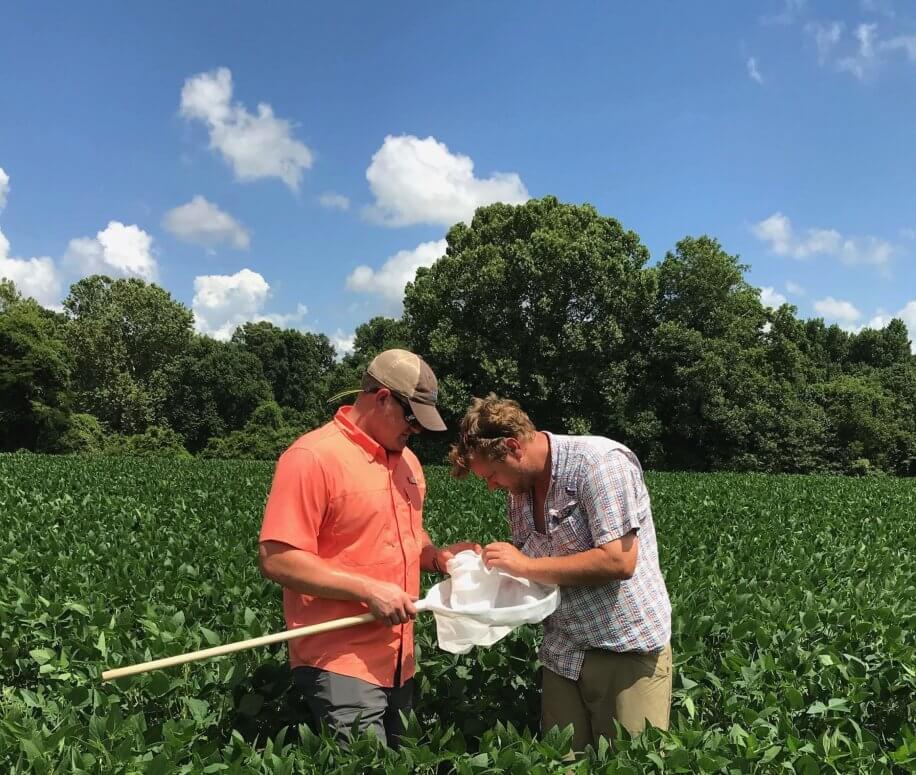 Founded in 2016, Indigo is one of the country’s hottest startups. In 2018, CNBC recognized Indigo as one of the world’s 50 most innovative companies. Indigo uses microbiology and digital technology to improve crop productivity in an environmentally sustainable manner.

Indigo is on the front end of transformational agricultural technology. But that’s not all Perry and his team are out to accomplish.

He says Indigo’s goal is to develop solutions across the agricultural supply chain, working with growers to sustainably produce high-quality harvests and connecting those growers with buyers on Indigo’s digital marketplace.

In three short years, the company has surged to a valuation of $3.5 billion.

While still housing its global headquarters and most of its R&D operations in Boston, Indigo will have nearly all types of corporate office functions in Memphis, including finance, human resources, legal, sales, logistical, IT, marketing and operations.

Perry has made the move to Memphis. Other C-level executives will also be based in Memphis. It’s a sign of the faith the company’s leadership has in West Tennessee.

“Indigo is committed to Memphis, a hub for North American agriculture and a growing center of talent,” Perry said. “We are excited to continue to grow our company in such an innovative and forward-focused city.”