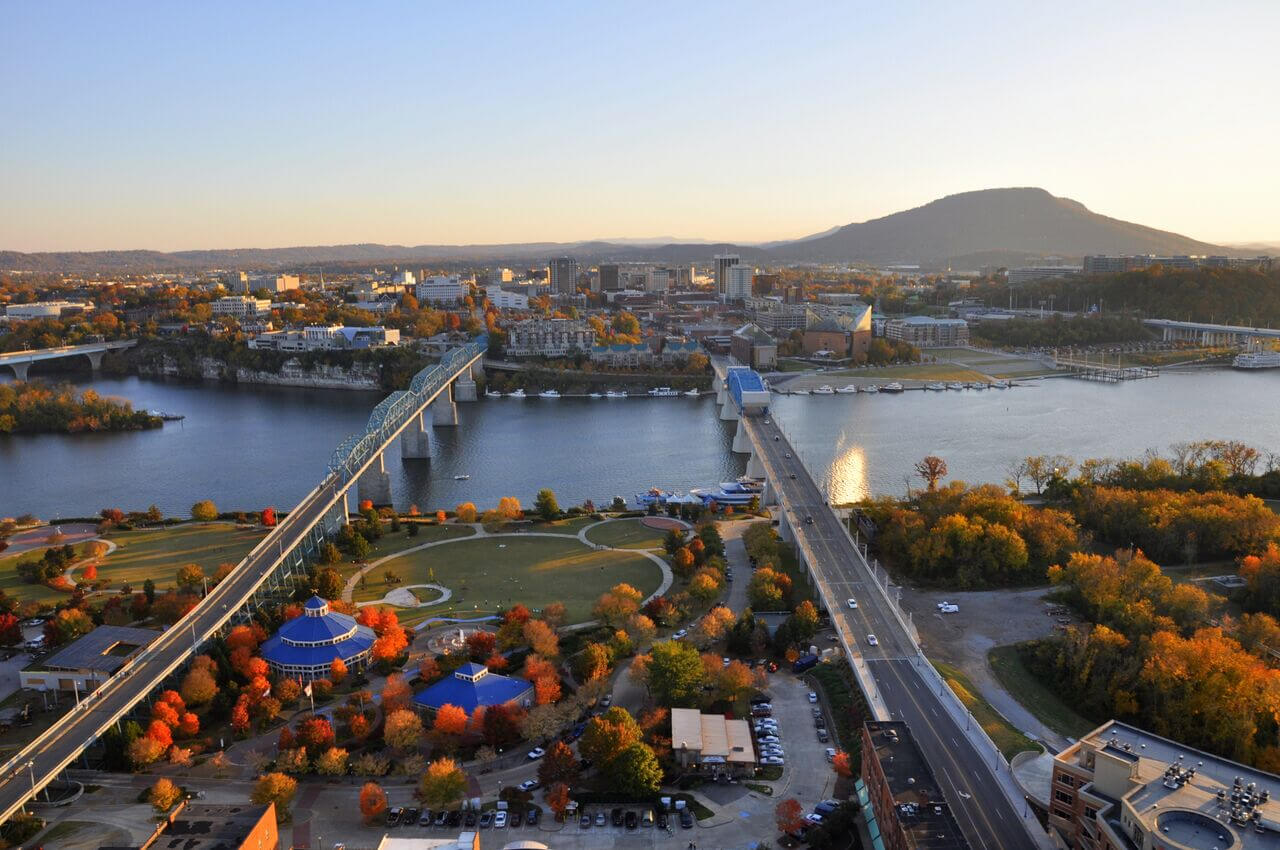 A few weeks ago, East Chattanooga celebrated a historic day that was years in the making.

Nippon plans to create 150 jobs at the new plant, which local officials consider a spark that will rejuvenate the neighborhood and provide families access to quality jobs.

“This represents the first major economic development deal in this neighborhood since 1917, when the hosiery that become Buster Brown was located here,” Chattanooga Mayor Berke said. “102 years.”

The effort to reel in an investment like this took city and neighborhood leaders several years. Back in 2014, the city of Chattanooga acquired the former Harriet Tubman public housing site. Since then, the city has made numerous investments in the Avondale neighborhood – in new sidewalks, a community center, and other infrastructure improvements.

All along, the centerpiece of these efforts was to attract a business to build on the former Harriet Tubman site, which would place quality jobs within walking distance for many residents in the neighborhood.

“We always knew a plant like this was the goal,” Mayor Berke said of Nippon. “There’s a big piece that’s been missing. If you’re struggling, your life can change if there’s a living wage job just around the corner. That’s been missing until now. These jobs are going to pay an hourly wage of $15 to $16. That gives workers the kind of earning power that they need so they can have real stability.” 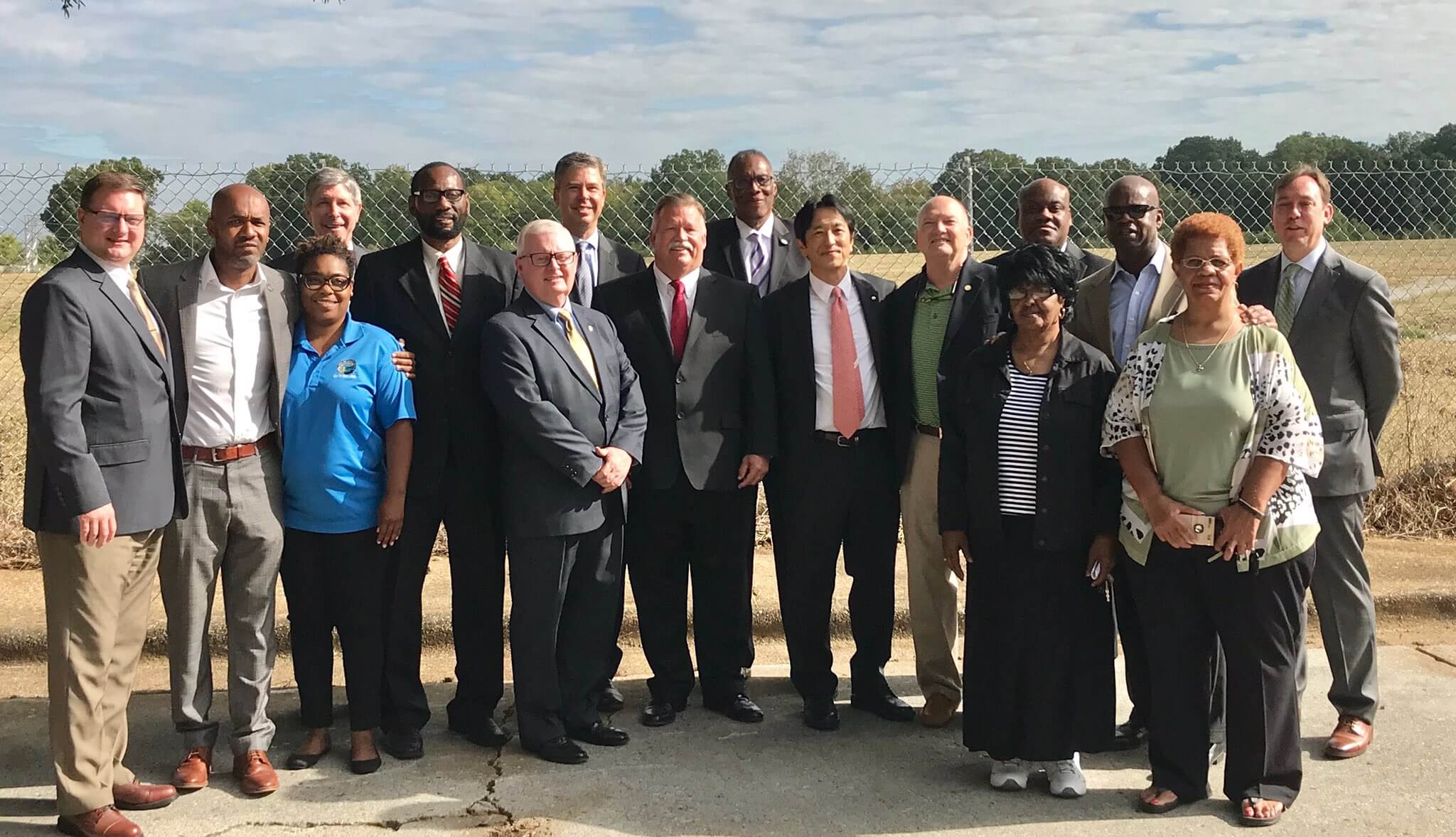 According to Berke and Tetsuro Fujita, CEO of Nippon Paint (USA) Inc., the manufacturer will put a priority on hiring as many employees as possible from the neighborhoods nearest to the Nippon plant.

“The community told us what was needed here [in East Chattanooga] was jobs – and that is still true today,” Berke said. “Every step we have taken has been to make this site ready for quality economic development so we can create new paths to the middle class for residents of East Chattanooga.”

Nippon Paint Holdings Co., the company’s parent in Japan, is the fourth-largest paint and coatings manufacturer in the world.

The new Chattanooga plant “will be the heart of the Nippon Paint U.S. line,” Fujita said, spanning 270,000 square feet and featuring the most advanced technology available. Onsite, Nippon will produce E-Coat and topcoat paints for major automotive companies.

Fujita said Chattanooga’s close proximity to numerous automotive companies in the Southeast – especially Toyota and Mazda’s new joint venture in northern Alabama – made the city an ideal location for its new plant.

“The main reason we selected Chattanooga was the proactive approach offered by the city, county, State and TVA,” he said. “We recognized that the city of Chattanooga offered us the resources and the quality labor force that we seek to achieve our expansion plans in North America.” 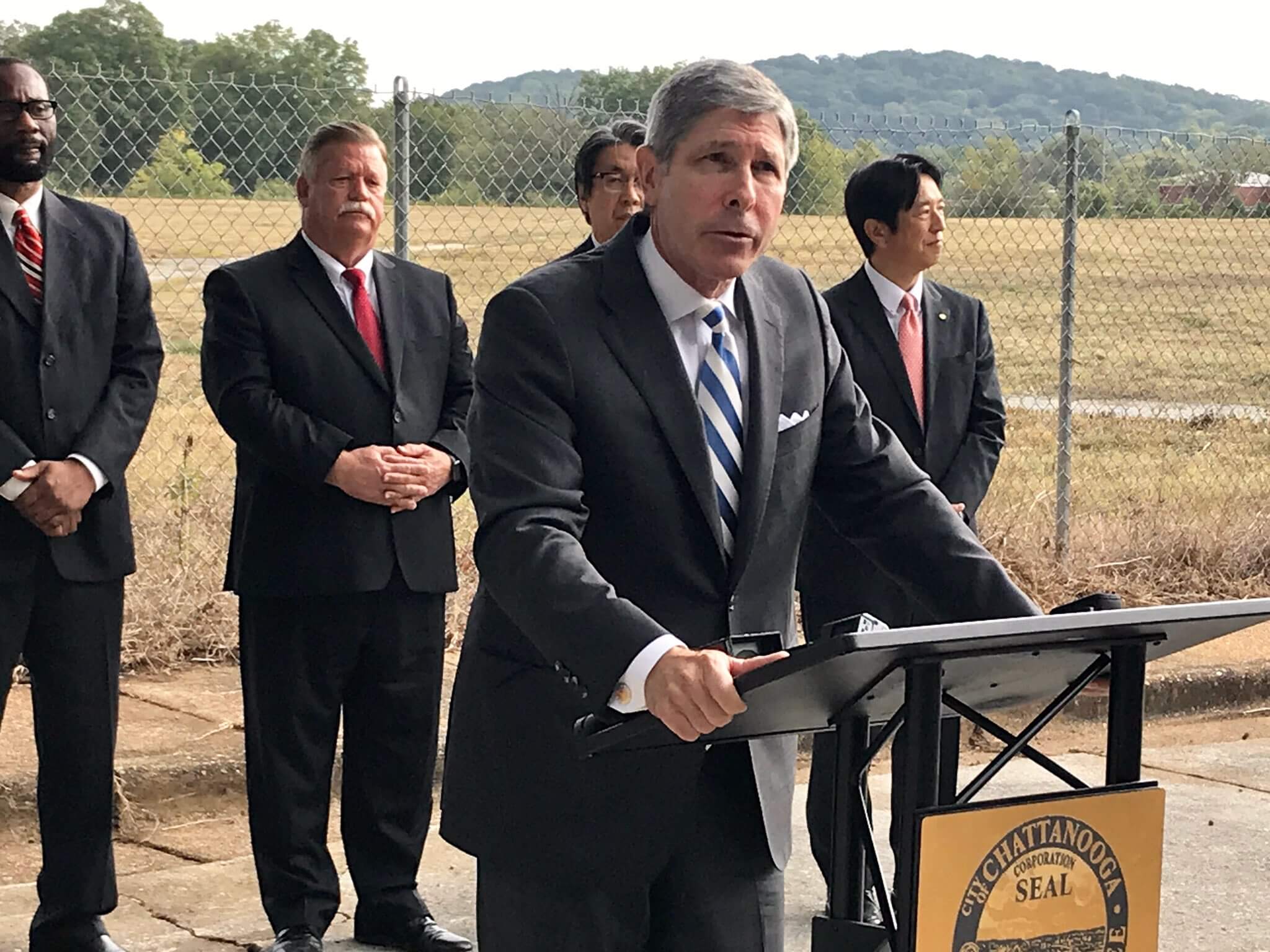 Construction of the new plant is expected to begin in January 2020.

For local and neighborhood leaders, Nippon’s commitment in East Chattanooga promises to bring the positive change they have long been working to achieve.

“Back in 2012, we started to wonder what we could do … in trying to change our condition in this community,” Ken Smith, the president of Avondale’s neighborhood association. “Everyone wanted to see a change come to this community.”

Project 95: A Vision Becomes a Reality in Hancock County