A pair of new corporate headquarters operations in Memphis and a first-of-its-kind investment in Weakley County top the list of TNECD’s biggest West Tennessee projects this year.

Across all of Tennessee, TNECD supported more than 125 economic development projects this year. Together, these businesses are investing approximately $4.3 billion in Tennessee and creating more than 20,500 jobs across the state. As Tennessee’s unemployment rate continues to sit near historic lows, TNECD has successfully bolstered the creation of high-quality job opportunities for our residents. More than 80 percent of this year’s job commitments are expected to pay salaries above the county median income where the company operates.

Here’s a look at the companies with the largest job announcements across West Tennessee in 2018.

Weakley County’s largest private employer, MTD Products, doubled down on its operations in Martin this year. In July, the maker of Cub Cadet and Troy-Bilt brands announced that it would invest $10 million and create 200 jobs in Weakley County over the next five years.

In November, Mimeo unveiled plans to bring its U.S. corporate headquarters to Memphis. The online-managed content distributor and printer has operated distribution operations in West Tennessee since 2000. The company plans to create 300 jobs as part of its Memphis expansion.

Nidec, an electric motor manufacturer, announced in June it would invest $18 million and create more than 300 jobs as part of an expansion to its Lexington operations.

Agtech innovator Indigo, one of the nation’s fastest-growing startups, announced in December that it would create more than 700 jobs in downtown Memphis, where the company is locating its North American commercial operations headquarters. 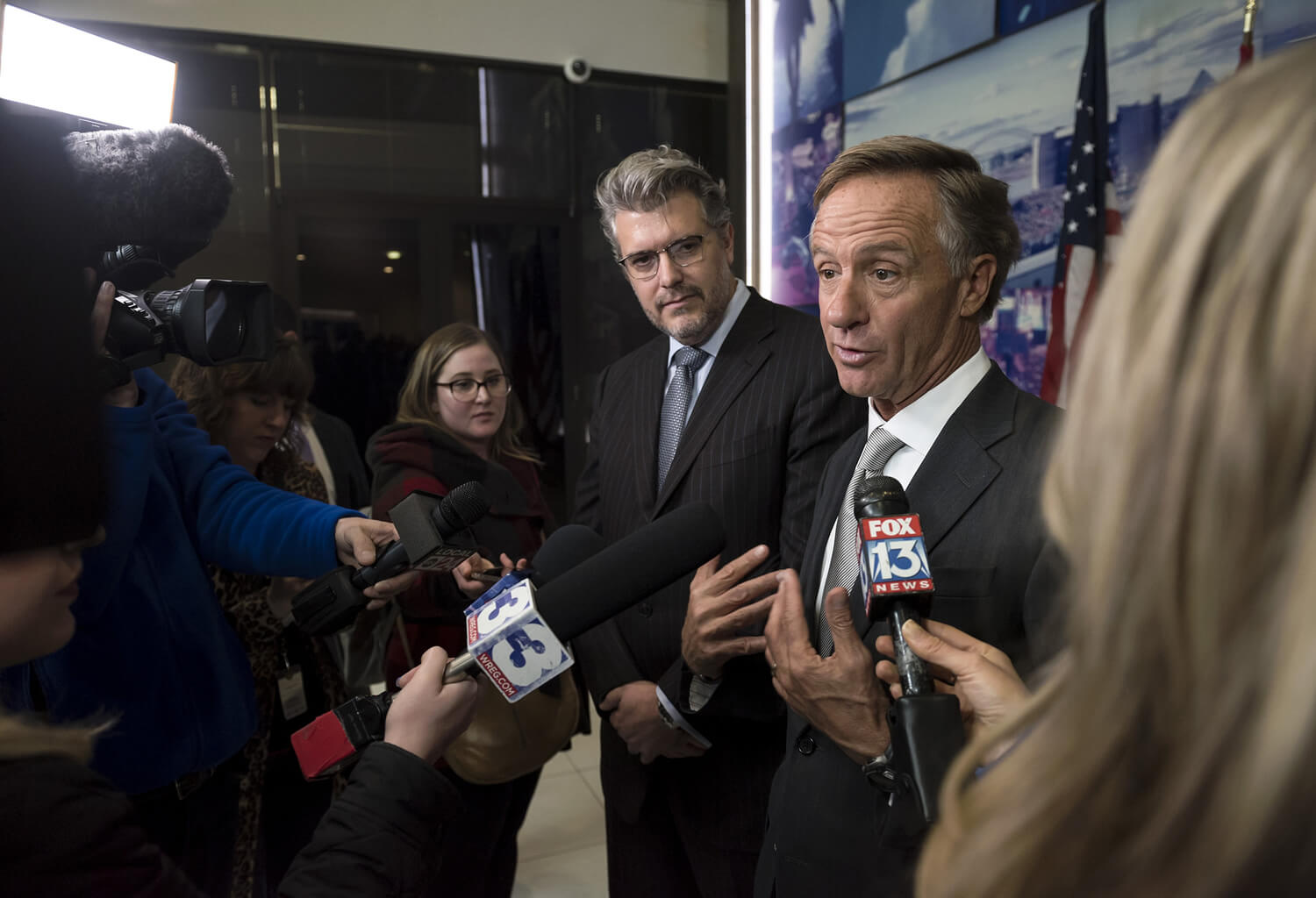 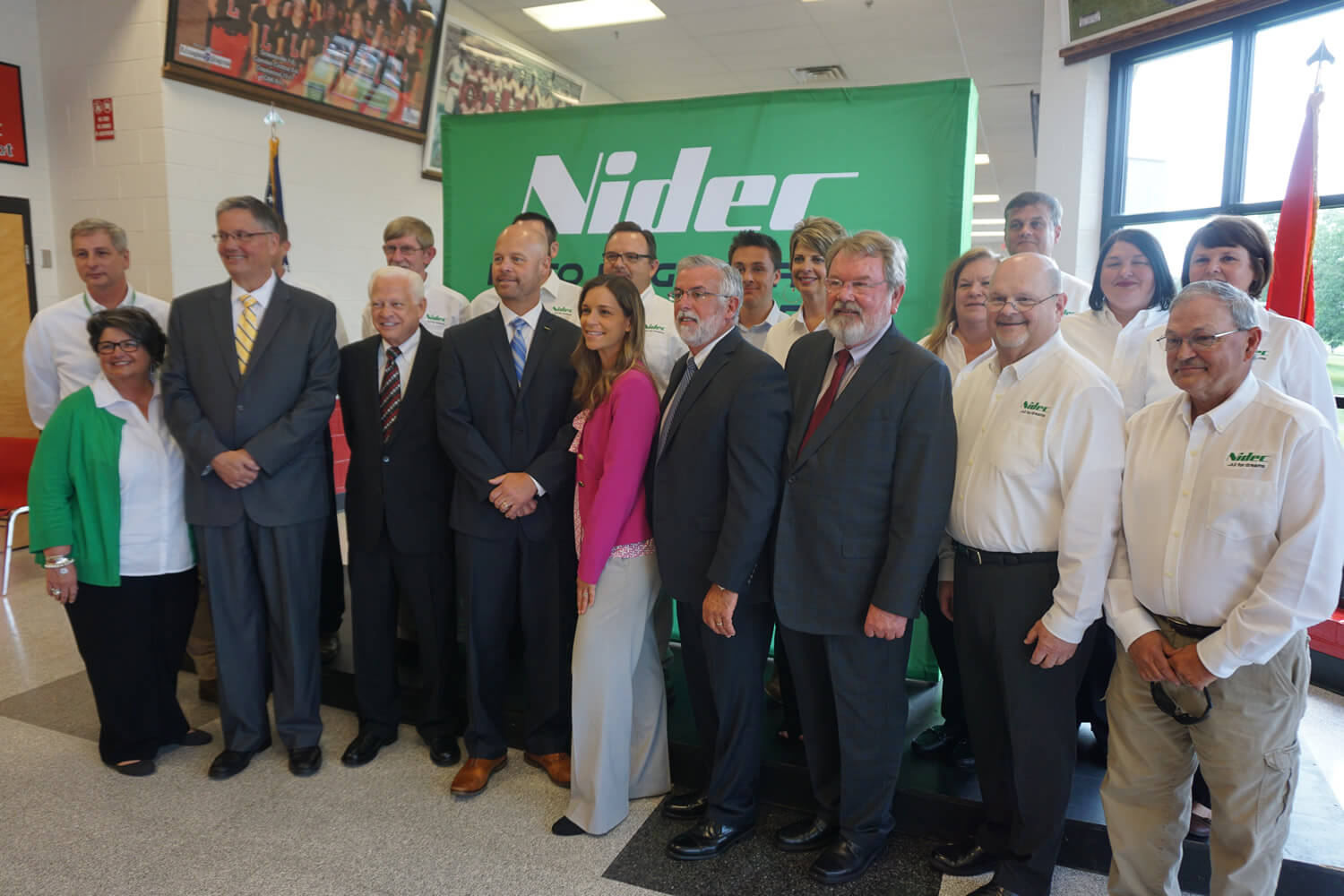 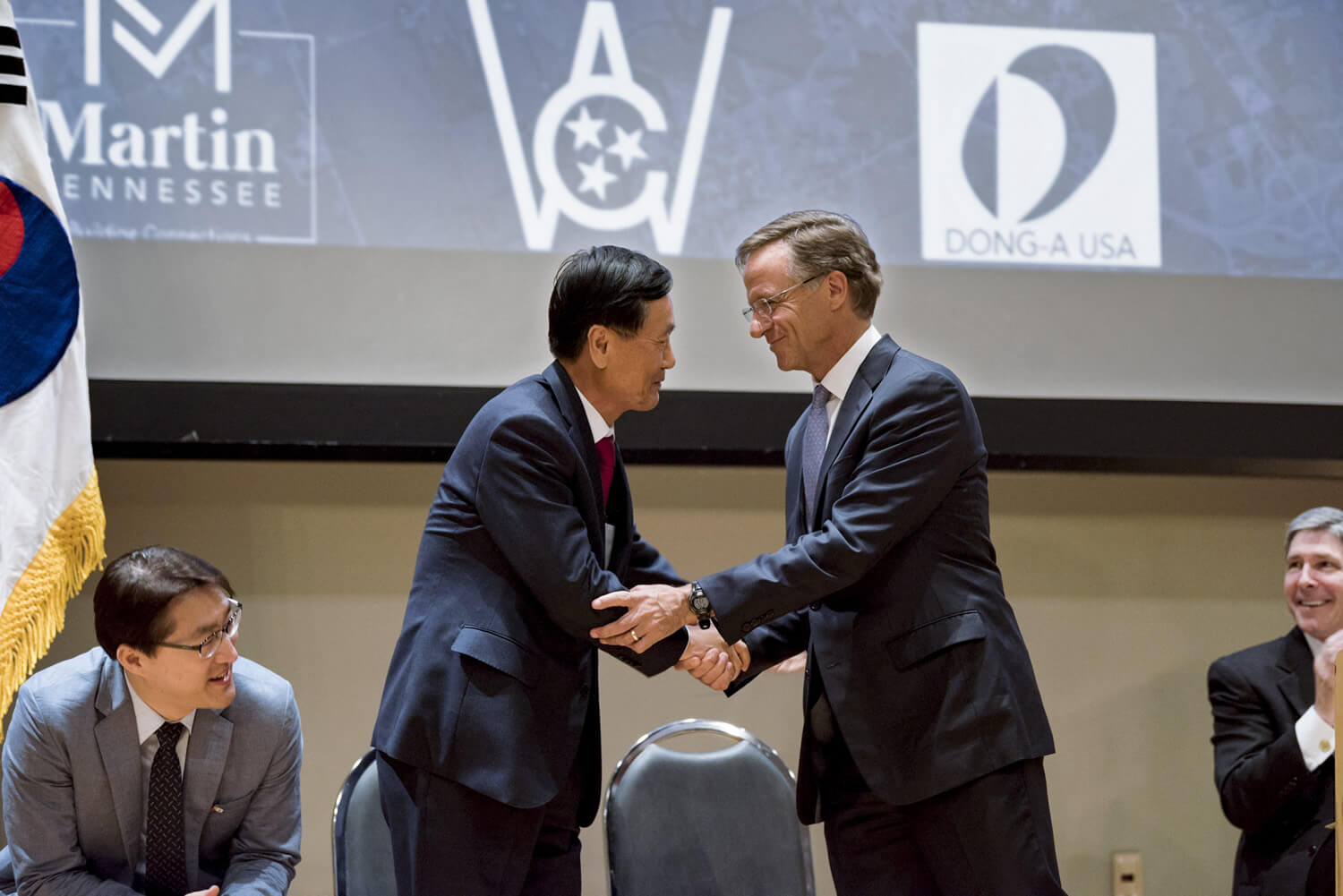 In addition to these big projects, here are a few other sizable business investments in West Tennessee this year.

Chemring Group, the parent company of Kilgore Flares, announced a $40 million investment to expand, upgrade and modernize its Kilgore Flares facility in Toone. The defense contractor, which has operated in Hardeman County for nearly 60 years, is creating 100 jobs as part of the expansion.

Adient, a leading automotive seating supplier, moved forward this spring with a $10.8 million expansion to its manufacturing facility in Lexington